Next-gen Mitsubishi Outlander PHEV gets more power all over

Looks like it's official — the U.S. will finally get the upgraded Mitsubishi Outlander PHEV that's been on sale in Europe and Japan since late 2018. AutoGuide perused documents Mitsubishi filed with the National Highway Traffic Safety Administration for 2021 product lineup. The paperwork shows a 2.4-liter engine with 126 horsepower replacing the 2.0-liter with 117 hp in the current U.S.-market Outlander plug-in hybrid. We've expected the engine change for a while, but we didn't have a horsepower rating before. The version on sale in Europe gets 133 hp from the 2.4-liter Atkinson-cycle four-cylinder, while promising "higher torque, smoother operation, and overall higher efficiency." We'll get the 13.8-kWh battery, up from the 12-kWh unit currently installed, and the rear electric motor gets bumped up to 93 hp, same as overseas. The e-motor on the front axle holds steady at 80 hp.

Unless Mitsubishi has model-year shenanigans in mind, the documents describe the next-gen Outlander that's been promised for debut later this year. It will ride on a Renault-Nissan-Mitsubishi Alliance platform, expected to be the same architecture shared with the next-gen 2021 Nissan Rogue. The current Outlander and Rogue are just 0.3 inches apart, and both are expected to grow in size. The new Outlander's exterior will glean cues from the Engelberg Tourer concept (shown below) like vertically-oriented headlights, a reshaped greenhouse, and a larger rear roof spoiler.

If Mitsubishi carries over the rest of the upgrades afforded the international Outlander PHEV versions, we're in for a more powerful generator, and new Sport and Snow modes. The suspension and 4WD Lock were also bolstered on the current crossover, but with an all-new generation, we'd expect thorough overhauls in hardware and software. The real prize will be finding out how much EV range the next plug-in hybrid Outlander promises beyond the 22 miles available on the current model. On Japan's testing cycle, the new powertrain extended all-electric driving from 37.8 miles to 40.4 miles. 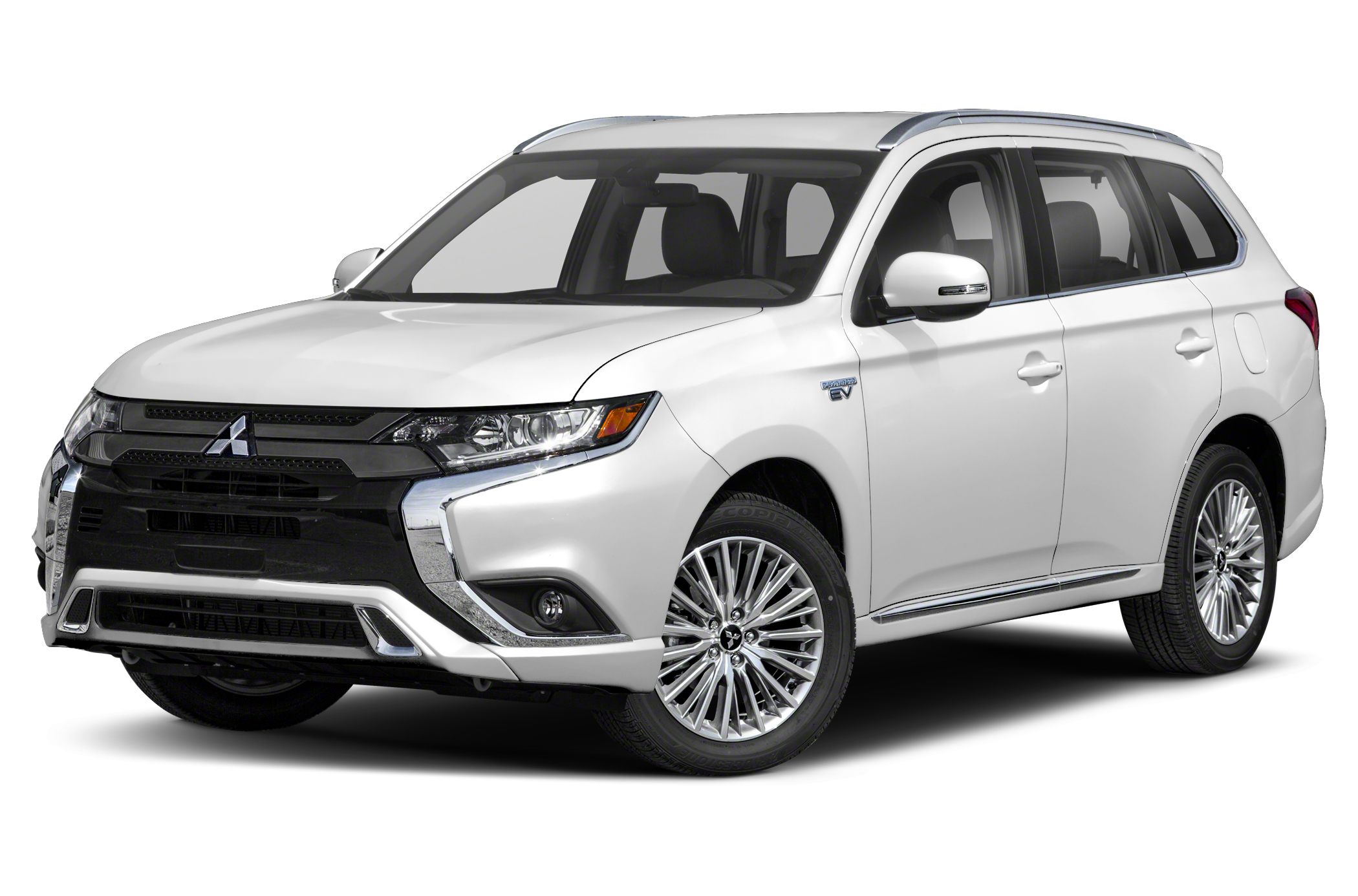 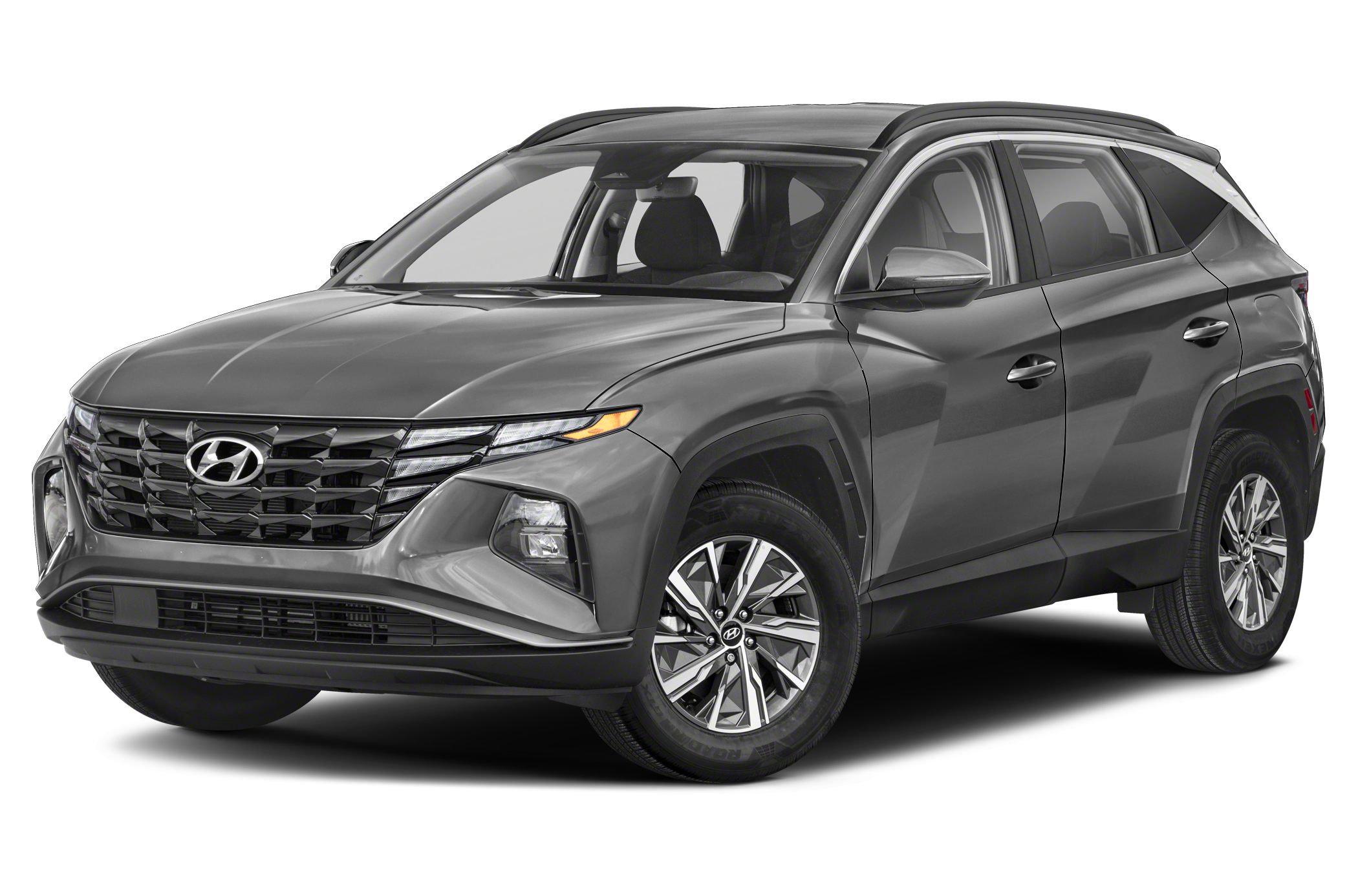 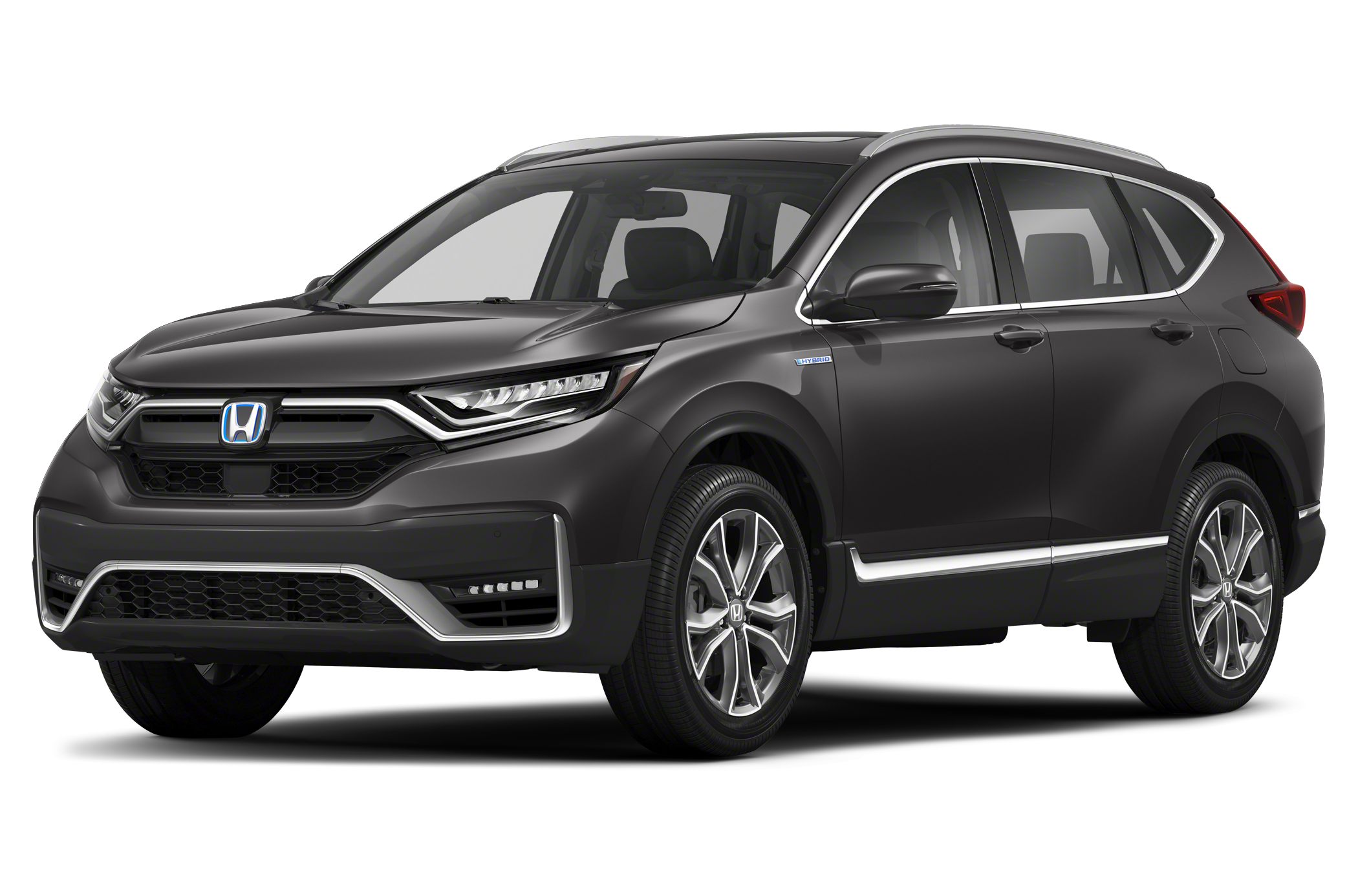