Dodge Journey to get a performance-focused replacement in 2022? 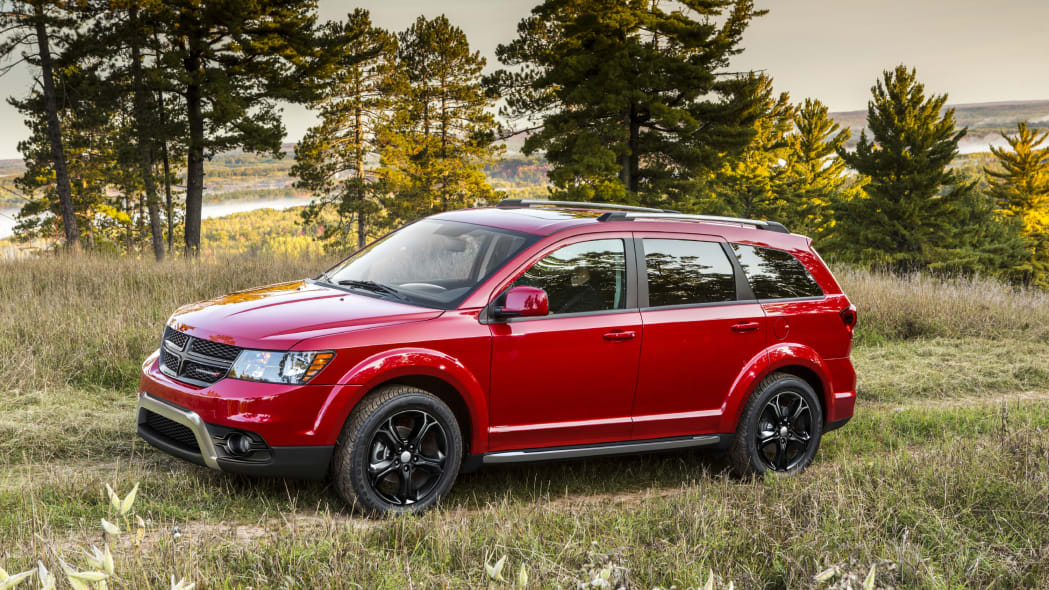 The Dodge Journey is neither fast nor agile, but it has proved a hard-to-hit target for everyone trying to figure out what the next generation will hold, including Fiat Chrysler. In 2014, the automaker's five-year plan for Dodge included an all-new Journey in 2016, and a hotted-up SRT version of the crossover come 2017. In 2016, "supplier sources" told Automotive News a new Journey on rear-drive Alfa Romeo's Giorgio platform would show for the 2019 model year, and production would be moved from Mexico to Italy, Those prognostications came to naught, the 11-year-old Journey riding on its Mitsubishi-based platform into 2020 with fewer options. Now Mopar Insiders says the next-gen Journey could come in 2022 as an early 2023 model, still on the Giorgio platform and given a performance-focused brief.

According to MI, the new Journey — and it's not clear if the name will be retained — comes in strict two-row, five-seater guise. It "will be around the size of the Stelvio," the Alfa Romeo coming in at 184.5 inches. Previous reports have said the Journey will be shorter than the current 192.4-inch model, but longer than the Stelvio. The Dodge Charger is said to donate major styling cues, and there will supposedly be a Scat Pack trim. Under the hood, the entry-level engine will be the same GME 2.0-liter four-cylinder in that makes 276 horsepower and 306 pound-feet of torque in the Stelvio. MI believes a Hemi V8 will make the options list, hence the Scat Pack. Previously, other outlets have figured a turbo V6 like that in the Alfa Quadrifoglio models will stand in as the upgrade, although the model is "being developed with V8s in mind." Any engine choice is expected to be paired with an eight-speed transmission. All of those options far outdo the 2.4-liter four-cylinder with 172 hp and 165 lb-ft, shifting through a four-speed automatic, which is the only powertrain possible for the 2020 Journey.

The platform switch and the change to rear-drive will greatly enhance on-road manners and performance, but MI believes an all-wheel-drive option should make the transition.

If Journey production moves to Italy from Mexico, Fiat Chrysler will open up capacity in North America for big-profit crossovers and trucks, and get more from its underutilized European operations. Rumor says the Journey would roll down the same lines as the Stelvio in the Cassino Assembly Plant; the crossover is still sold in Europe and other markets as the Fiat Freemont. The latest timeline puts the Dodge on arrival in 2022, perhaps as a 2023-model-year offering. 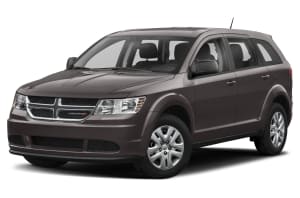