Say your goodbyes to the awkwardly shaped GT models 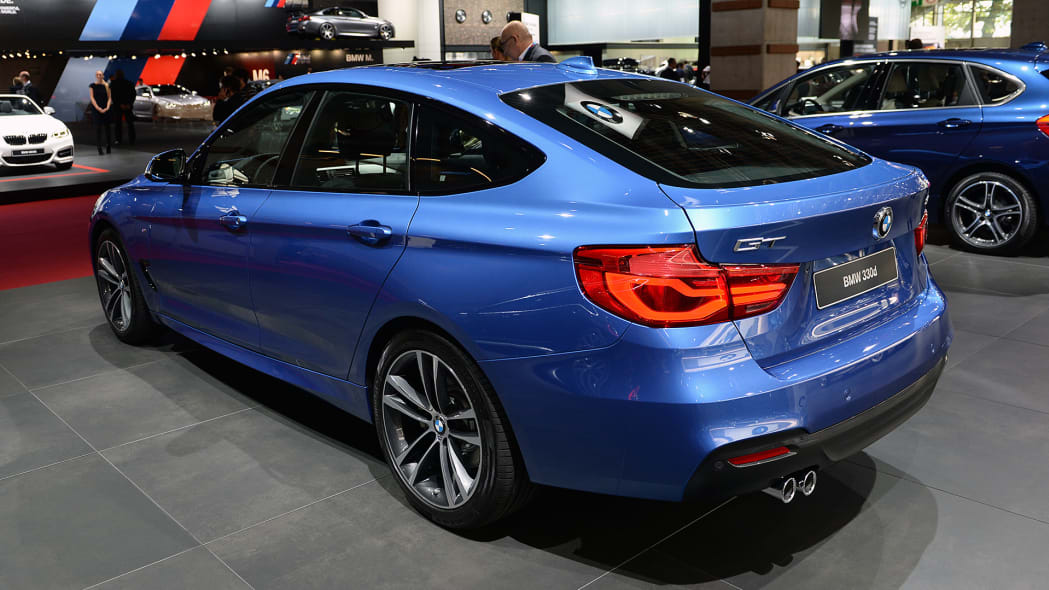 Sometimes the discontinuation of certain models can be seen a mile away. We think that’s the case with the latest BMW trio on the way out after the 2019 model year wraps up. BMW said the 3 Series GT, 6 Series GT and 6 Series Gran Coupe are all going to be gone in a recent press release going over 2020 model year changes.

This news officially kills what was left of the 6 Series, which has been fully replaced by the 8 Series at this point. The only bodystyle of the 8 Series missing is a GT humpback one, and we’d be as pleased as can be if that never happened. There’s nothing inherently wrong with a sedan/hatchback cross, but BMW’s were especially heavy on the eyes. It’s especially obvious how wrong BMW got it when you take a look at the much more handsome Volkswagen Arteon or Audi A5 Sportback. If you can have the utility of a hatchback and style, why not do both?

The real culprit in the death of these cars is SUV popularity in the U.S. Folks would rather go for an X3 over a 3 Series GT, or an X5 over a 6 Series GT. With similar pricing when they were both available, buyers seem to prefer the more normal body of a crossover. If the 6 Series Gran Coupe (not a coupe) had gone away without a replacement already sitting in front of us, we would’ve been much more disappointed. As it is, the 8 Series Gran Coupe is out now with pricing that’s more expensive, but similar to the 6 it’s replacing. Both look the business, but the 8 Series has that modern flair that appeals to us just a tad bit more.