Special package wars about to get hot for Bronco and Ranger 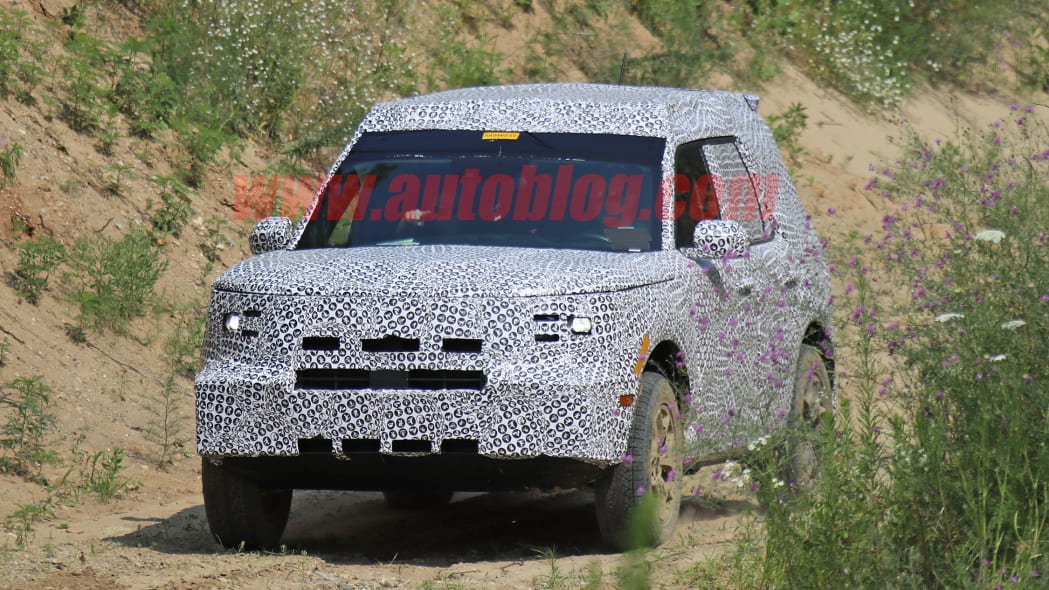 So the special-package wars are about to blow up, and consumer choice here will come down to whether one feels more like an Annie Oakley on the Rio Grande or an Ashleigh in the Atlantic swell. The Big Bend application, which is for "land motor vehicles, namely, passenger automobiles, pickup trucks, sport-utility vehicles," speaks to Big Bend National Park in west Texas, bordering the Rio Grande that separates the Lone Star State from Mexico. The Outer Banks term applies to the same kinds of machinery, and calls out the string of dune-filled barrier islands on North Carolina's coast.

Car and Driver thinks a Bronco Outer Banks could fill the market gap left by the demise of the once-mighty Explorer Eddie Bauer. That seems odd; if the Bronco's the real offroad deal, it's a different animal to the Explorer Eddie Bauer and both could live together. Motor1 suspects the geographic allusions are meant to line the Bronco up with Jeep Wrangler models like the Sahara and the Rubicon. If that's what Ford intends, it would be even more odd. The Wrangler Sahara recalls the world's most marketable and intractable desert, while the Bronco would evoke hurricanes and crab cakes. The Rubicon Trail is now so difficult that even a stock Wrangler Rubicon gets beat up trying to cover it. Big Bend, um, isn't.

Ford could have bigger plans for the Bronco Sport moniker, the application asking to set the name aside for "land motor vehicle parts for passenger automobiles" and a long list of ancillary parts that begins with "shock absorbers, shock absorbing springs, vehicle anti-roll bars, braces for suspension struts, exterior metal decorative and protective trim." Bronco Sport could get slapped on the main Bronco or the baby Bronco.

Unless Ford's throwing its international playbook out the back of the bed, Wildtrak would potentially appear here on a Ranger. A Ranger Wildtrak is a staple in overseas markets like Australia, and we've seen one testing in camo here. The Adrenaline name is also thought reserved for a Ranger, something in the high-performance category.