Kia Forte5 hotted-up hatch could be coming back to U.S. market

Kia registers the Forte5 name, with a clue to what engine it will get

CarBuzz discovered an executive order Kia submitted to the California Air Resources Board (CARB) that appears to leave a placeholder for a new Forte5. The previous Forte5 — the hatchback version of the Forte sedan — was sold in the U.S. until last year. The tailgated version didn't make the jump to the new-generation Forte sedan that went on sale in the latter part of 2018. The question is whether the lodged paperwork means we can expect a new Forte5 to come our way, or if Kia's U.S. arm is merely preparing for the possibility.

Kia's CARB filing lists four 2020 model-year Forte trims: A Forte sedan without smart cruise control (SCC) that can be had with Kia's seven-speed dual-clutch transmission or a six-speed manual; a Forte sedan with SCC that comes with the DCT; a Forte5 with the DCT; and a Forte5 with the DCT and SCC. All four cars get a 1.6-liter four-cylinder. The only such engine Kia has is a turborcharged GDI unit with 201 horsepower and 195 pound-feet of torque, currently found in the Soul GT. The only engine available in the Forte sedan at the moment is a naturally-aspirated 2.0-liter four-cylinder with 147 hp and 132 lb-ft, with a CVT manipulating gear ratios.

In an interview with Motor Trend at the 2018 Detroit Auto Show where the latest Forte sedan was launched, the Forte's product manager said, "We're not done with Forte. ... We have more exciting products that are coming that I can't speak of." We know there's a production version of the Forte GT on the way with the 1.6-liter, so that takes care of two of the listed vehicles. At the time of the interview, MT wondered if the Kia exec was alluding to "a return of the Forte5 hatchback," something cribbed off the gorgeous Proceed concept shown at the 2017 Frankfurt Motor Show.

If we were to peer perhaps too closely at the tea leaves, in January of this year Kia launched the new Forte5 hatchback at the Montreal Auto Show (pictured). An exec with Kia Canada said that country is "the first in North America to get up close to a brand-new vehicle." Perhaps we'll be the second. That car in Canada comes with the 2.0-liter four-cylinder in base trim, and will offer the 1.6-liter as part of a "GT performance upgrade."

We know the Forte GT sedan will come with nicer and sportier bits like LED headlights and 18-inch wheels on Michelin Super Sport tires. If there is a hotted-up Forte5 hatch on the way, we should know before too long. 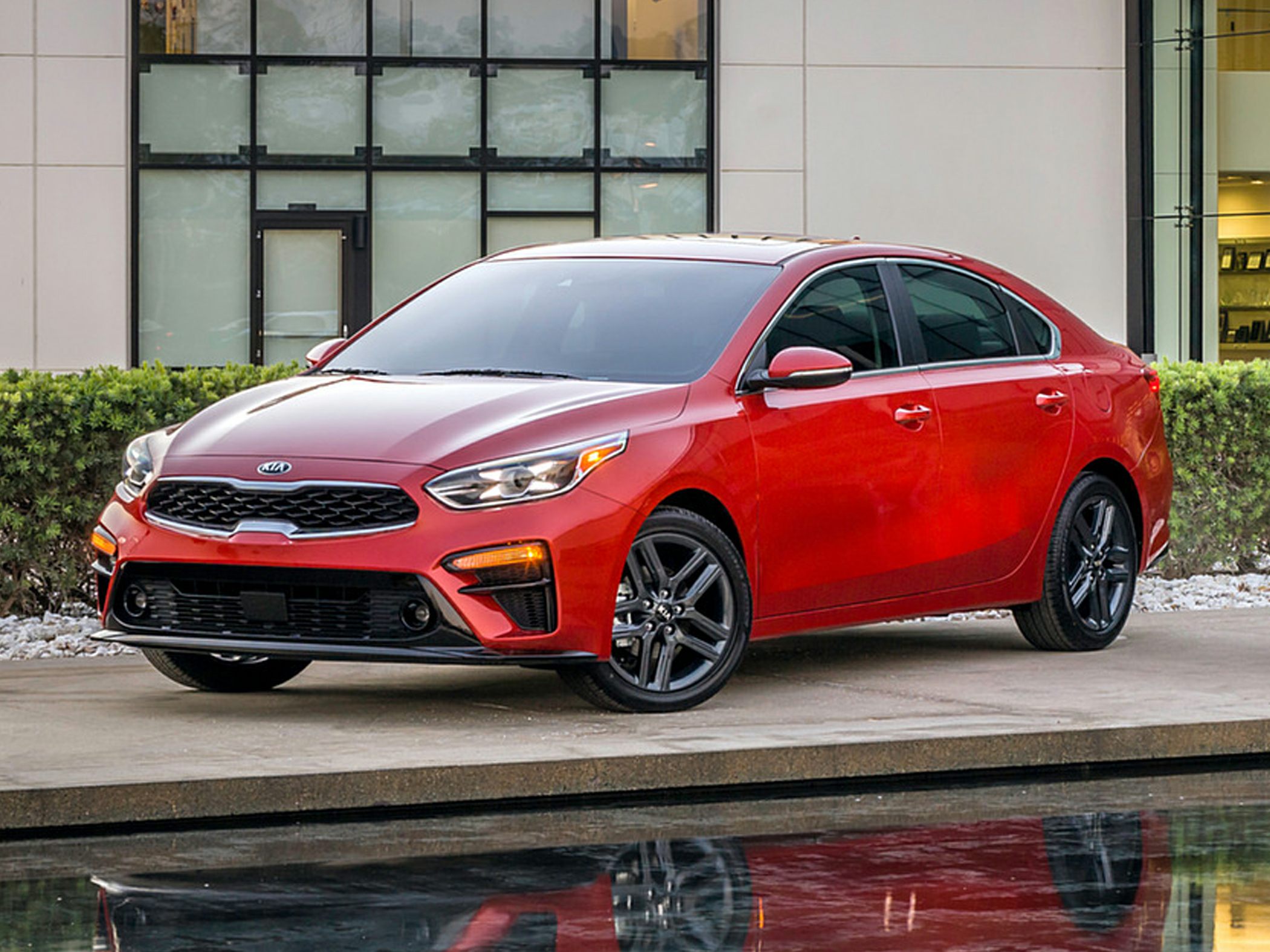 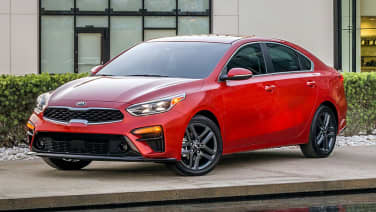 $250 - $1,052 Nat'l avg. savings off MSRP
See Local Pricing
I'm not in the market for a vehicle at this time. Please move this suggestion to the side for 30 days.
Huge Savings