A report in Car magazine puts more meat on rumors about the next-generation Jaguar XJ. As has long been expected, the flagship English sedan is still predicted to move to an all-electric platform. The report says the XJ could be the first to move to Jaguar Land Rover's new Modular Longitudinal Architecture (MLA) suitable for ICE, hybrid and battery-electric vehicles. That's the same platform that's supposed to be used for the XJ's twin, a more car-like Land Rover nicknamed the Road Rover by outsiders.

The XJ could inherit I-Pace powertrain internals, with a couple of twists. The I-Pace hides a 90-kWh battery sending juice to two electric motors, one on each axle. Total system output comes to 394 horsepower and 512 pound-feet of torque. According to Car, the XJ could upgrade battery capacity to 100 kWh, and use it to power four electric motors placed at the wheels. Each of those motors could be rated up to 200 horsepower. This reads like pie-in-the-sky concept spec, but if Jaguar were to do such a thing, the XJ would immediately claim the power trophy among its luxury electric competition.

Arguably the bigger question is when are we going to see it? Various corners have predicted a launch in 2019 for at least three years, and most recently just a year ago. Unless spy photographers have decided to ignore Coventry, we haven't seen a single mule or camo'd prototype, making the sedan seem no closer now than in 2016. What's more, Car's use of conditionals makes it sound like Jaguar hasn't nailed down the final specs. We know — or think we know — the XJ exterior will stick with the five-door liftback style. We get the feeling all else, as with so many things at JLR these days, is TBD. 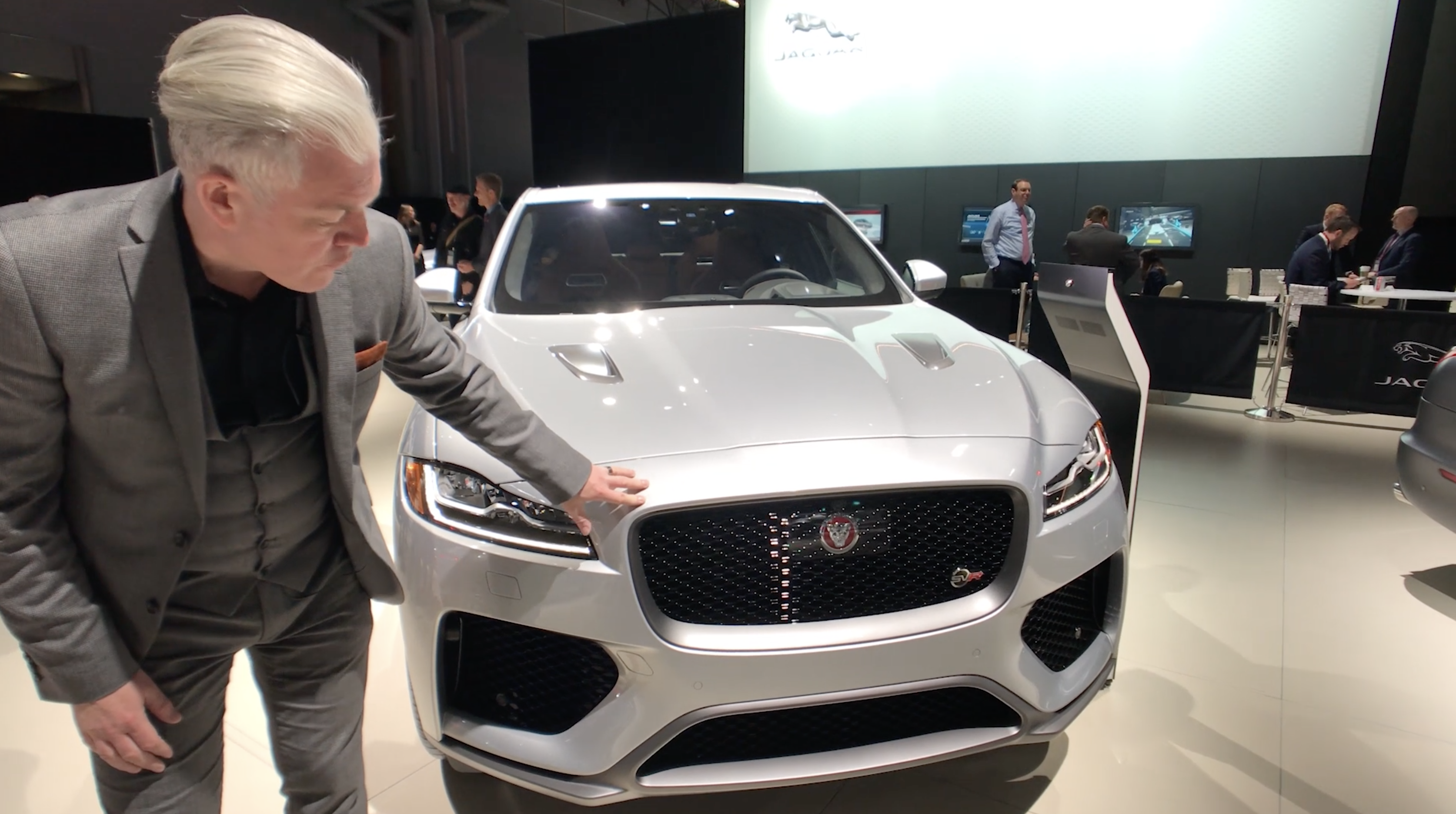