What are the odds an actual Cadillac EV looks anything like this?

History would indicate 'not good'

James Riswick
The Cadillac EV concept sure looks neat. It's all-electric, too, which is even neater. Unfortunately, it's a concept car, and when it comes to concept cars with Cadillac badges on them, it's best not to get too excited.

For instance, you might recall this exquisite piece of automotive art. It was called the Elmiraj. You might recall the production version became the bold face of a new Cadillac and inspired a renaissance for the brand. Jay-Z drives one. Oh wait, no he doesn't. It was never made, nor was anything like it made. 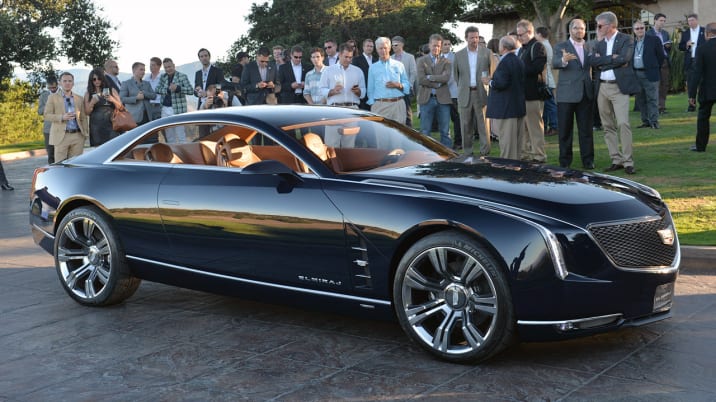 This is the Cadillac Escala. It has certainly inspired design cues on production Cadillacs, most notably the just-revealed XT6. However, besides those cues, it's a pretty anonymous large crossover. Hardly anything as stunning as the Escala. Now, perhaps the CT5 will be a dead-ringer, but we wouldn't get our hopes up. 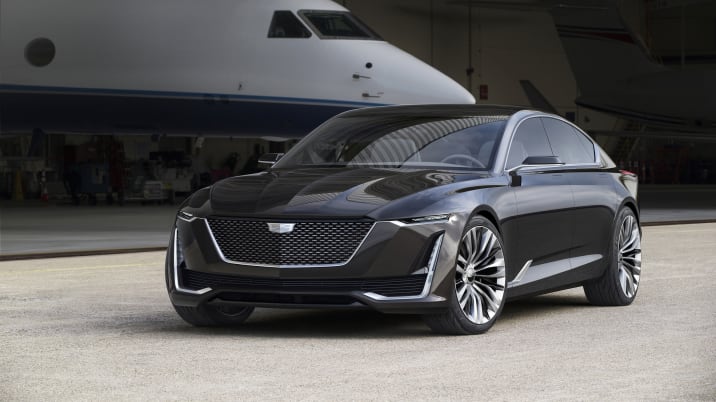 Then there's this, the Ciel. Not to be confused with an Acura CL, it was 100 feet long, a convertible and purple. This was also not made. OK, we can see why. 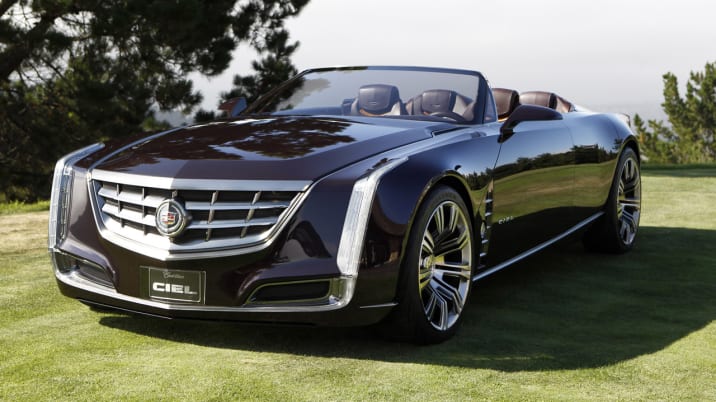 And finally, this is the Cadillac Sixteen. As the name suggests, it had 16 cylinders. That's a lot. The most you can get in a Cadillac today is half that many. 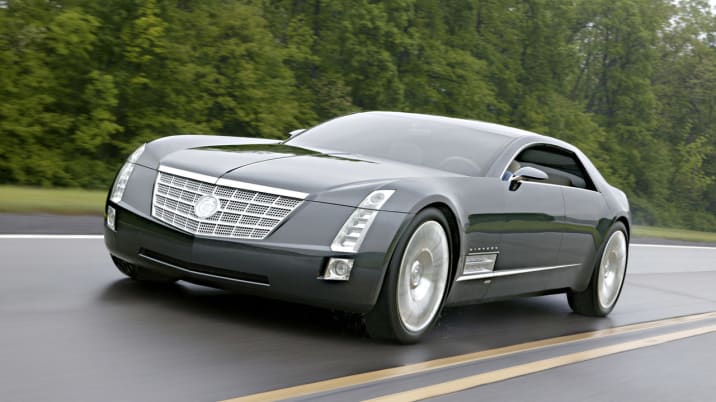 Now, to be fair, most manufacturers produce concept cars that have zero chance of production. They are meant to serve as inspiration for future designs, showcase future technologies or just draw attention to the brand. The problem with the Cadillac concepts is that they're not that fanciful. Those aren't pod-like Jetsons cars up there. They aren't this nonsense. They look like modern interpretations of the exact sort of grandiose cars Cadillac used to make. The very cars that made Cadillac the "Cadillac of the World." You know, like this. 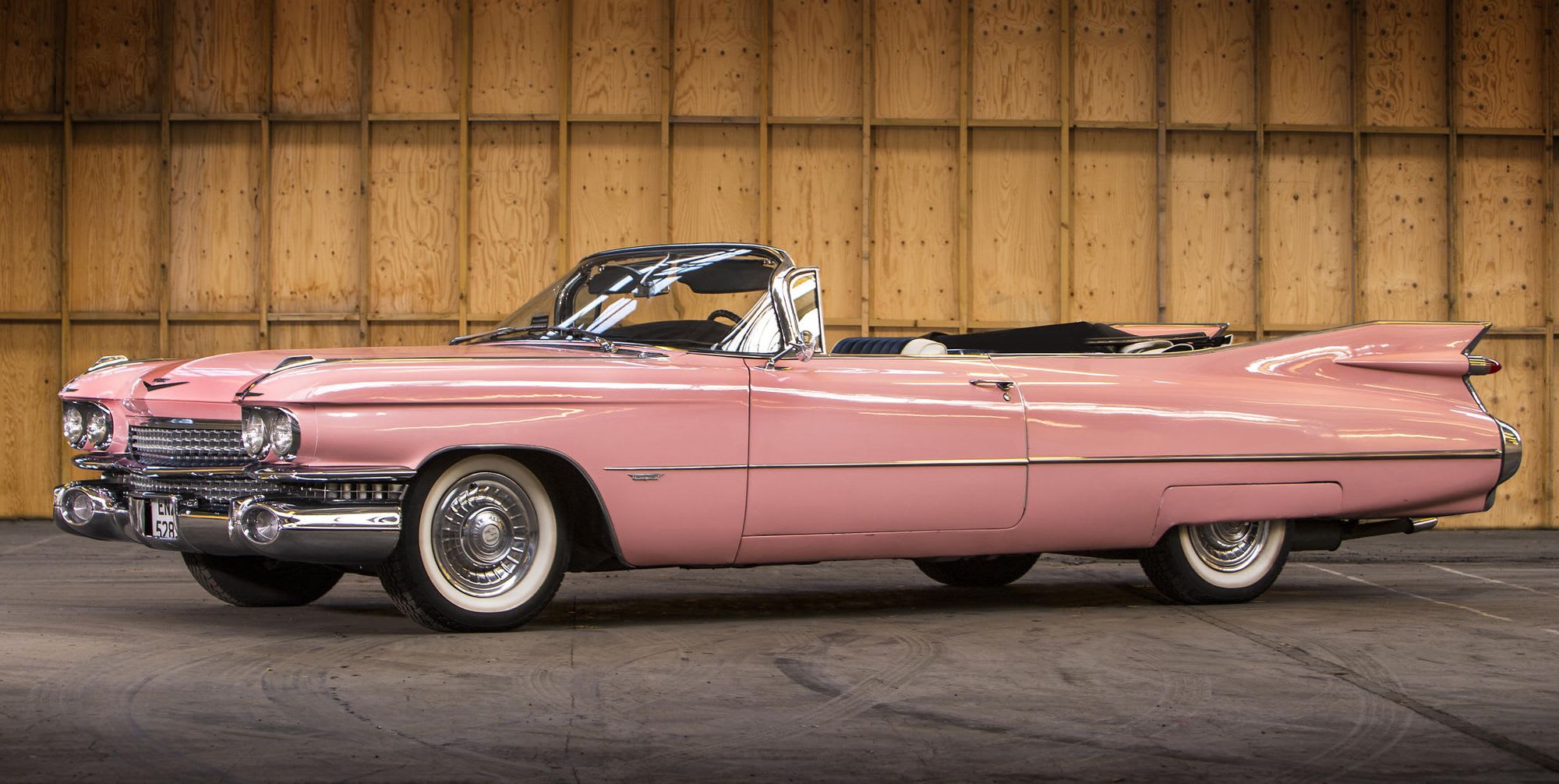 I'm not talking about literal tail fins and pink paint, but that's a CADILLAC. It's confident. It's its own thing. It doesn't need to beat BMW around the Nurburgring to prove something to someone somewhere. The Elmiraj was also a CADILLAC. The XT6 literally wears a Cadillac badge, but it could be anything.

By contrast, Lincoln is doing a much better job of tapping into the spirit of its grand past with the Navigator, Aviator and suicide-doored Continental. Nowhere is that better seen than in the cabins of the XT6 and Aviator. 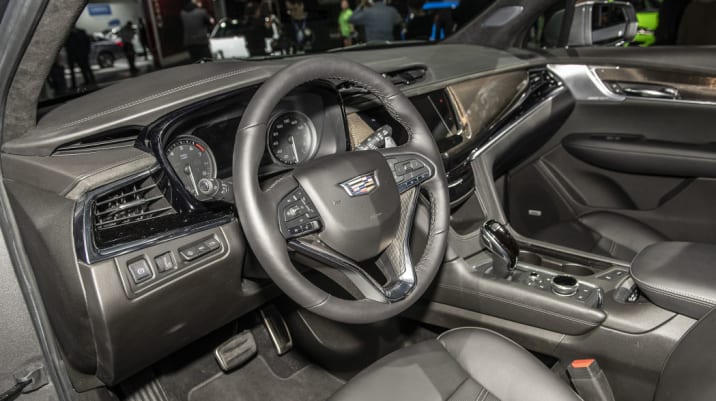 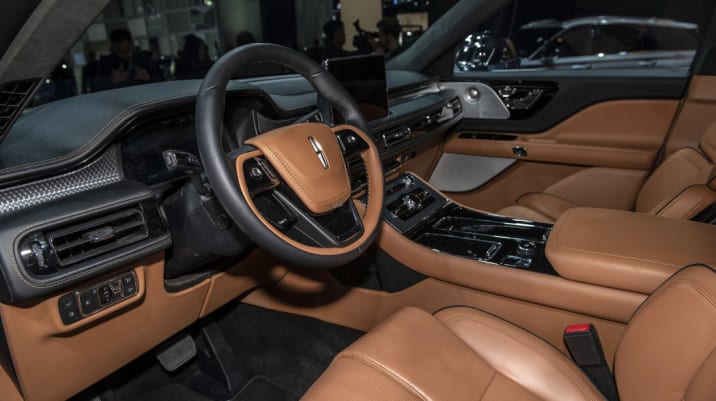 One is swank. The other is not.

But back to where we started: that EV concept. You'll note that it doesn't actually have a name. Nothing for us to remember and easily recall the next time Cadillac introduces a production car that under-delivers what was promised by a much cooler concept car. I seriously hope that Cadillac's eventual EV crossover will be just as neat as the concept — we need more cool EVs — but history has taught me not to get my hopes up.