And this time, the numbers are official

We got a sneak peek at 2019 Ford Ranger fuel economy last month when a Monroney window sticker was spotted by a forum user. But now we have the official numbers, including those for four-wheel-drive Rangers, which the forum user hadn't caught. The two-wheel-drive Ranger numbers are the same as in the leak, with 21 mpg in the city, 26 on the highway and 23 in combined driving. The four-wheel-drive models drop to 20 mpg in the city, 24 in highway driving, and 22 combined.

Since the Ford Ranger is only available with a 10-speed automatic mated to the turbocharged 2.3-liter four-cylinder with 270 horsepower and 310 pound-feet of torque, it's most comparable with body-on-frame automatic V6 trucks from the competition. Against these trucks, the Ranger edges them all out: Colorado, Canyon, Tacoma and Frontier. The two-wheel-drive Colorado and Tacoma are roughly tied for next best fuel economy. The Colorado gets 18 mpg in the city, 25 on the highway and 20 combined. The Tacoma gets 19 in the in the city, 24 on the highway and 21 combined. Adding four-wheel-drive reduces the Colorado V6's fuel economy by 1 mpg in each category. The same happens with the Tacoma's city and combined fuel economy, while highway mileage drops by 2 mpg.

Also impressive is that the Ranger outperforms the four-cylinder versions of the aforementioned pickups. The two-wheel-drive Chevy Colorado is the most efficient four-cylinder offering, and it manages 20 mpg in the city, 26 on the highway, and 22 in combined driving. However, for maximum fuel economy in the small truck segment, you have to go with the diesel Colorado, which with two-wheel-drive yields 20 mpg in the city, but an impressive 30 mpg on the highway and 23 mpg combined. Adding four-wheel-drive brings it down to 19 city, 28 highway and 22 combined. 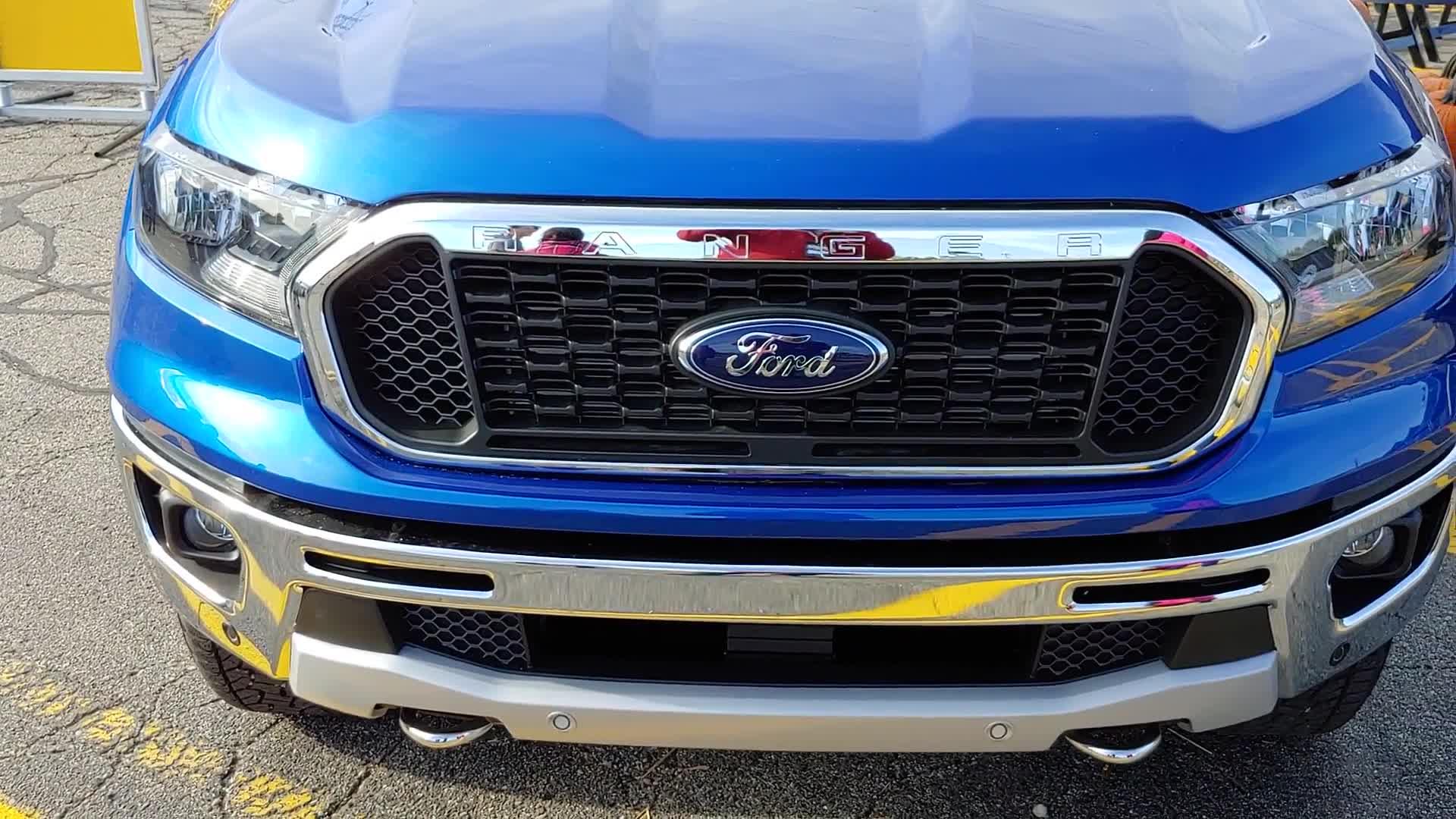