In 2WD guise the Ranger beats its competitors

A forum member at Ranger5G found an online listing for a two-wheel drive 2019 Ford Ranger, complete with VIN number, window sticker, and fuel economy rating. The truck is a 4x2 XL four-door SuperCrew with a short bed and just a few options, ready to walk out the door for an MSRP of $34,505. The Ranger will only offer one engine in the U.S., a 2.3-liter EcoBoost four-cylinder with 270 horsepower and 310 pound-feet of torque shifting through a ten-speed automatic. The mpg numbers on the Monroney: 21 city, 26 highway, 23 combined.

When Roadshow asked Ford about the figures, the carmaker responded via e-mail, "We're excited to share fuel economy figures for the all-new Ford Ranger with 2.3-liter EcoBoost and will do that once we receive official certification from the EPA."

From these stats it looks like the Ranger wins the battle of the gas-powered, 2WD mid-size pickup trucks. The 2019 Colorado with the Duramax diesel, unsurprisingly, stands above the crowd at 22 city, 30 highway, 25 combined, even though from 2018 to 2019 the diesel Colorado lost two city and two combined mpg. Compared to other Fords, though, it looks like the Ranger will save buyers a heap of money on the purchase price, but maybe not as much as one might hope at the pump. Real-world testing will be the measure of all things, though, and that will come soon. 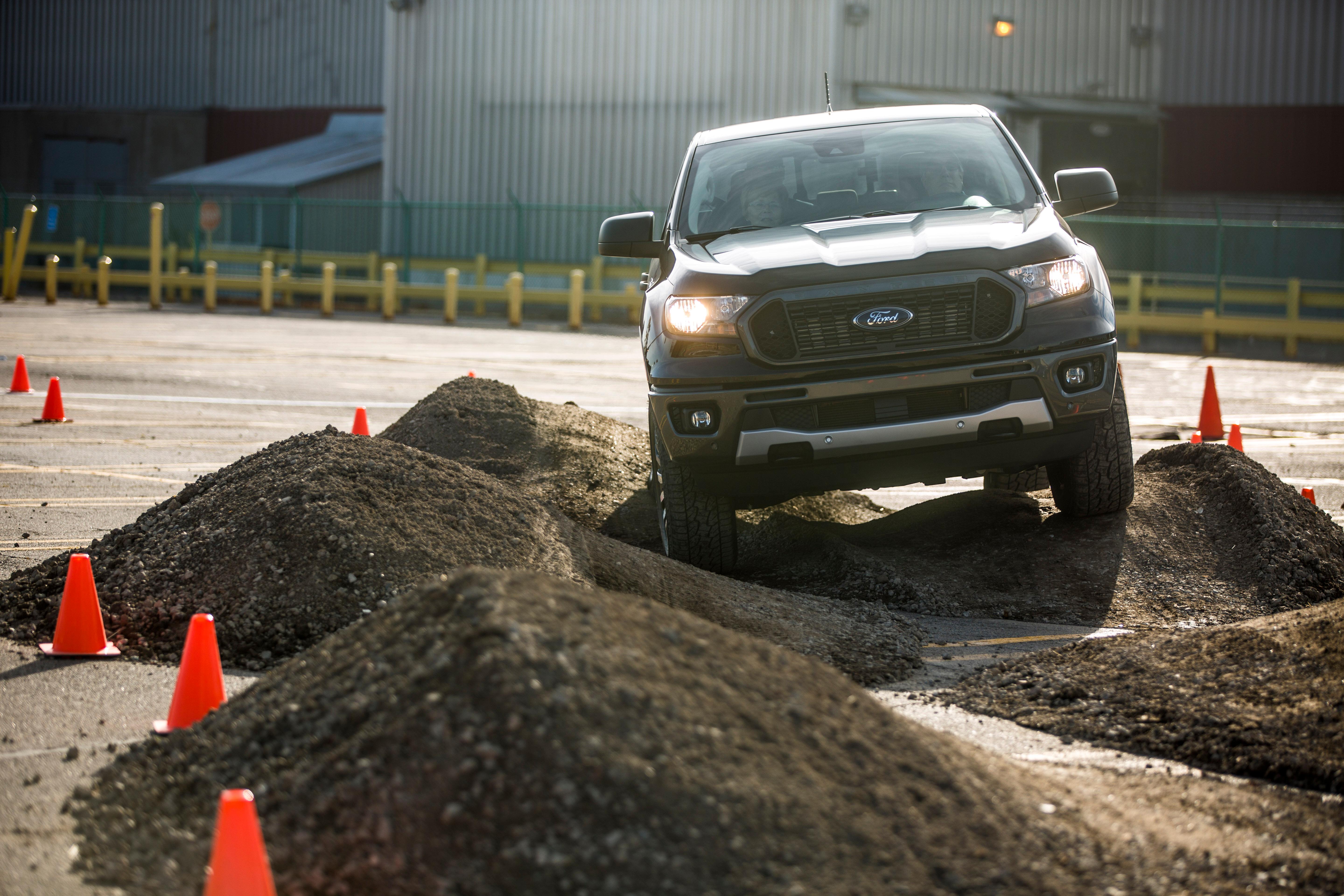