When I'm prowling wrecking yards, I'm always on the lookout for obscure examples of badge engineering, and the weirder they are, the better I like them. While I haven't managed to spot a junked Suzuki Equator yet, I have photographed such rarities as the Saab 9-2x and Isuzu Ascender. A few weeks ago, I encountered one of the real oddities of the Honda-Isuzu dealmaking of the 1990s: a 1997 Acura SLX, a luxed-up Isuzu Trooper that sold very poorly and is now mostly forgotten today. 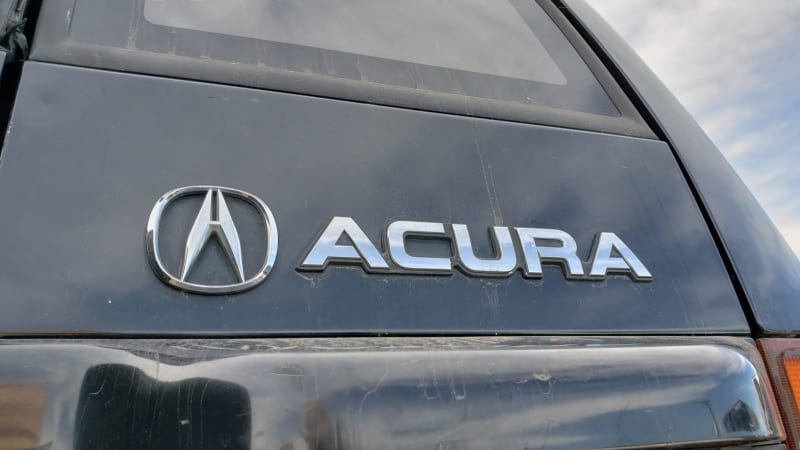 Plenty of Acura SUVs designed and built entirely by Honda roll out of American showrooms today, but the 1990s SUV boom caught Honda by surprise. The first MDX wasn't ready until the 2001 model year, so Honda made a deal to take Isuzu Troopers, apply wood and leather inside and Acura badges outside, and cash in on North Americans' increasing disdain for minivans, sedans, and station wagons. 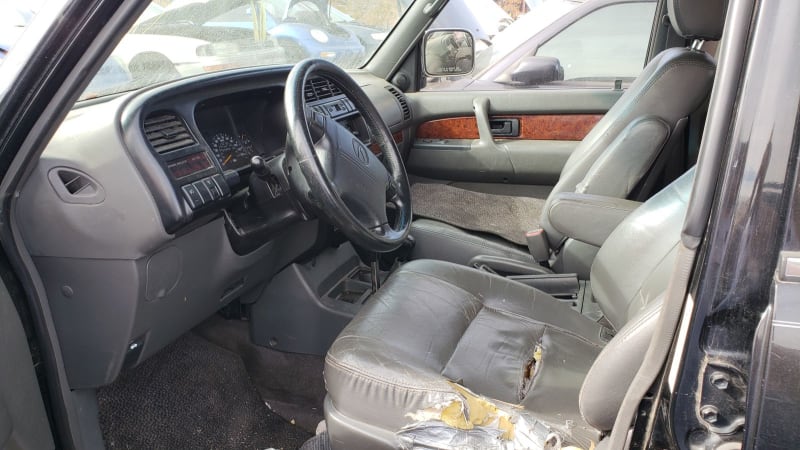 Americans were very familiar with the Trooper, which was sold here from the middle 1980s until the 2002 model year, when the Chevrolet Trailblazer-based Ascender went on sale. The Isuzu name stuck around on these shores until 2008. 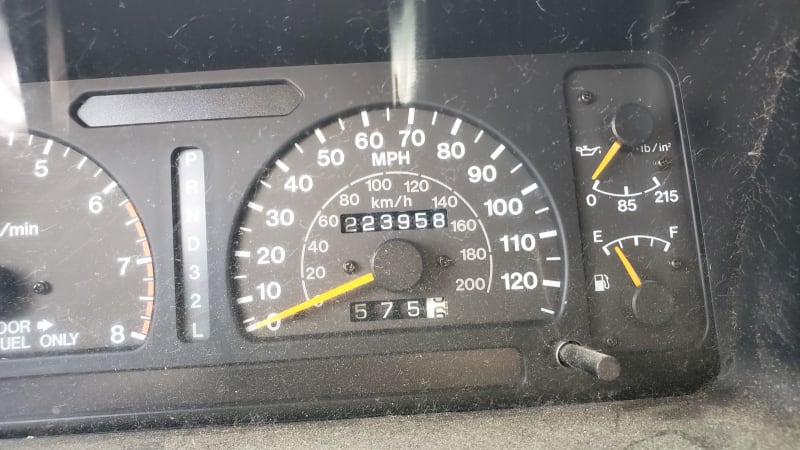 The SLX was a decent enough truck, but there was no disguising its proletariat Trooper roots from status-conscious SUV shoppers who wanted to look more oligarchic while conquering a half-inch of snow in the mall parking lot. It didn't help that the 1997 Trooper L listed at $27,800 and the SLX Premium cost $38,300 (that's about $44,200 and $60,900 in inflation-adjusted 2018 bucks). SLX sales started off weak and plummeted after that. 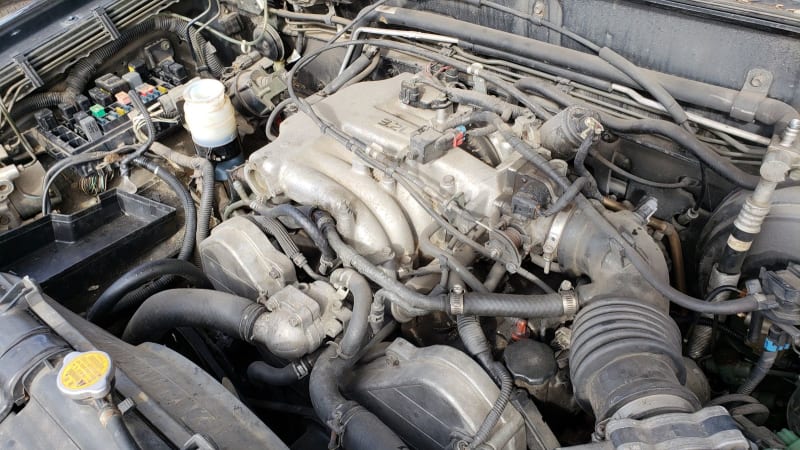 After 1999, the SLX was done. I spent years trying to find one in California and Colorado wrecking yards, but the few that were sold seemed to be sturdy enough to stay alive for a couple of decades. Finally, this high-mile '97 appeared in a Denver yard.