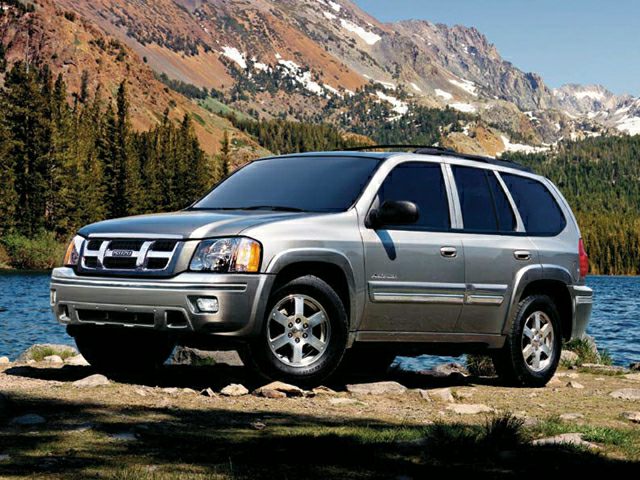 Isuzu's history in the U.S. begins with its relationship with General Motors, producing the Gemini as the Buick Opel by Isuzu in the mid-1970s. From there, Isuzu served as a producer for some small cars and trucks for other brands in the States until the introduction of the P'up pickup in 1981. The company became famous for the rugged 4x4 Trooper and the charming but untruthful Joe Isuzu character in its advertising. The company stopped selling cars in the early 1990s and became a truck and SUV specialist, producing models such as the wild VehiCROSS, and more traditional SUVs such as the Rodeo. Isuzu no longer sells consumer vehicles in the U.S. but does sell a line of successful commercial medium-duty trucks and vans.

See All Isuzu For Sale