We know the GMT360 platform best as the basis for the Chevrolet Trailblazer and GMC Envoy, but there were four additional trucks in the GMT360 family: the 2002-2004 Oldsmobile Bravada, the 2004-2007 Buick Rainier, the 2005-2009 Saab 9-7X, and the 2003-2008 Isuzu Ascender. All these trucks were more or less the same, but the Isuzu is by far the rarest; I searched for a junkyard Ascender for months before I found this one in Arizona. 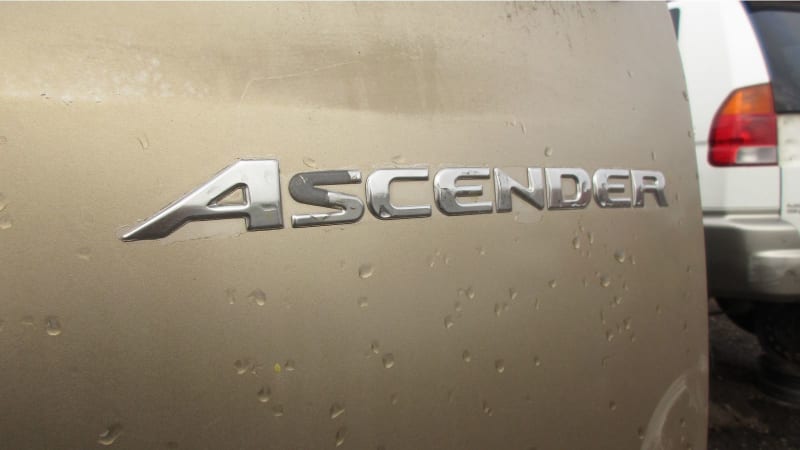 Exact production figures are tough to find, and some will tell you that the Saab 9-7X is even more rare. In wrecking yards, though, I see SaaBlazers pretty regularly, but it has been like pulling teeth to find an Ascender. Perhaps the Saab name adds more value than the Isuzu name, when you're searching for a used SUV. 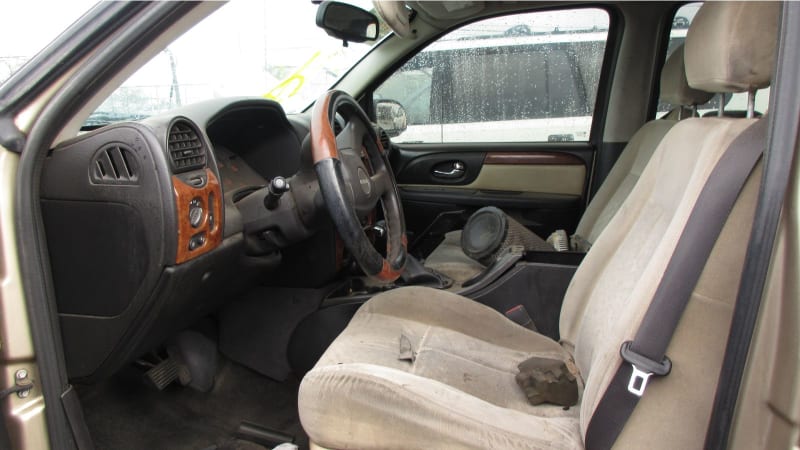 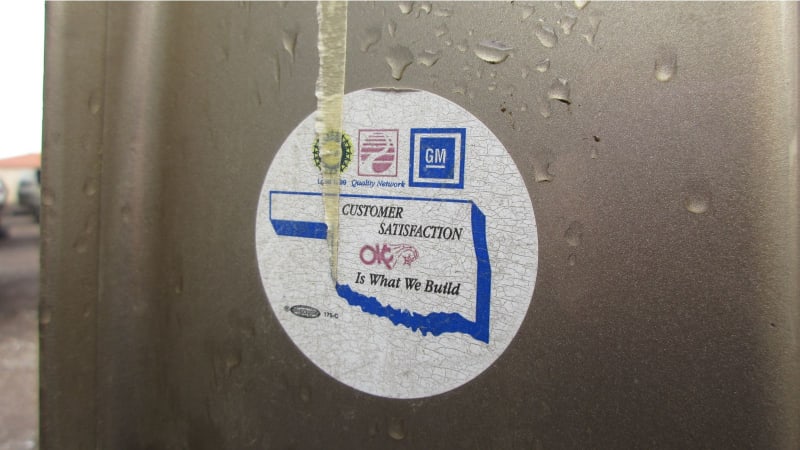 Ascenders were built in Ohio and Oklahoma. This one, photographed in Phoenix, came from the latter plant. 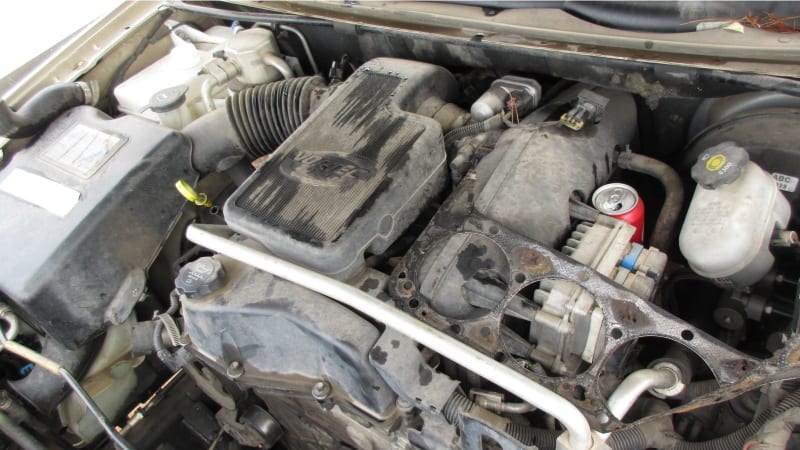 Most of the GMT360s could be had with various flavors of V8 engines as optional equipment, but nearly all of these trucks came with the Vortec 4200 4.2-liter straight-six. My 1941 Plymouth project car is getting one of these engines.

"When it comes to power and space and value, three out of three is not bad."