The Michigan State Police has released its preliminary findings from testing the 2019 crop of police vehicles, and the results are a bit surprising. The consistent top performer of the bunch was the 2020 Ford Police Interceptor Utility, better known to civilians as the Ford Explorer. Specifically, the top performer was the model with the new turbocharged 3.0-liter V6.

The Michigan State Police conducts acceleration, top speed, braking and lap time tests of all the available police vehicles. The 3.0-liter Police Interceptor Utility was the fastest to 60 mph at 5.77 seconds, had the highest top speed of 150 mph, and the best average lap time of 1:36.47. The lap time was particularly impressive as it was just over half a second faster than the next quickest car, the all-wheel-drive V8 Charger. Now of course where there are winners, there are also losers. The slowest accelerating police car was the Ford Police Responder Hybrid Sedan, better known as the Fusion Hybrid, with a time of 9.24 seconds. At 8.59 seconds was the V6 Dodge Durango, and the V8 Chevy Tahoe with four-wheel-drive was third slowest at 7.98 seconds. Lowest top speed was 106 mph with the Ford F-150 Police Responder with the 3.5-liter turbocharged V6, followed by the V6 and V8 Durangos with 117- and 118-mph top speeds respectively.

In braking, the Chevy Tahoes performed the worst with the rear-drive version stopping at 145.7 feet and the four-wheel-drive version stopping at 142.5 feet. The F-150 followed with 141.9 feet. When it came to lap times, the Fusion Hybrid lapped the slowest with a time of 1:46.31. The V6 Durango was about a second faster with a time of 1:45.45. The F-150 improved on the Durango by nearly 2.5 seconds with a 1:43.85 time. For the full results, including motorcycle information, click here. 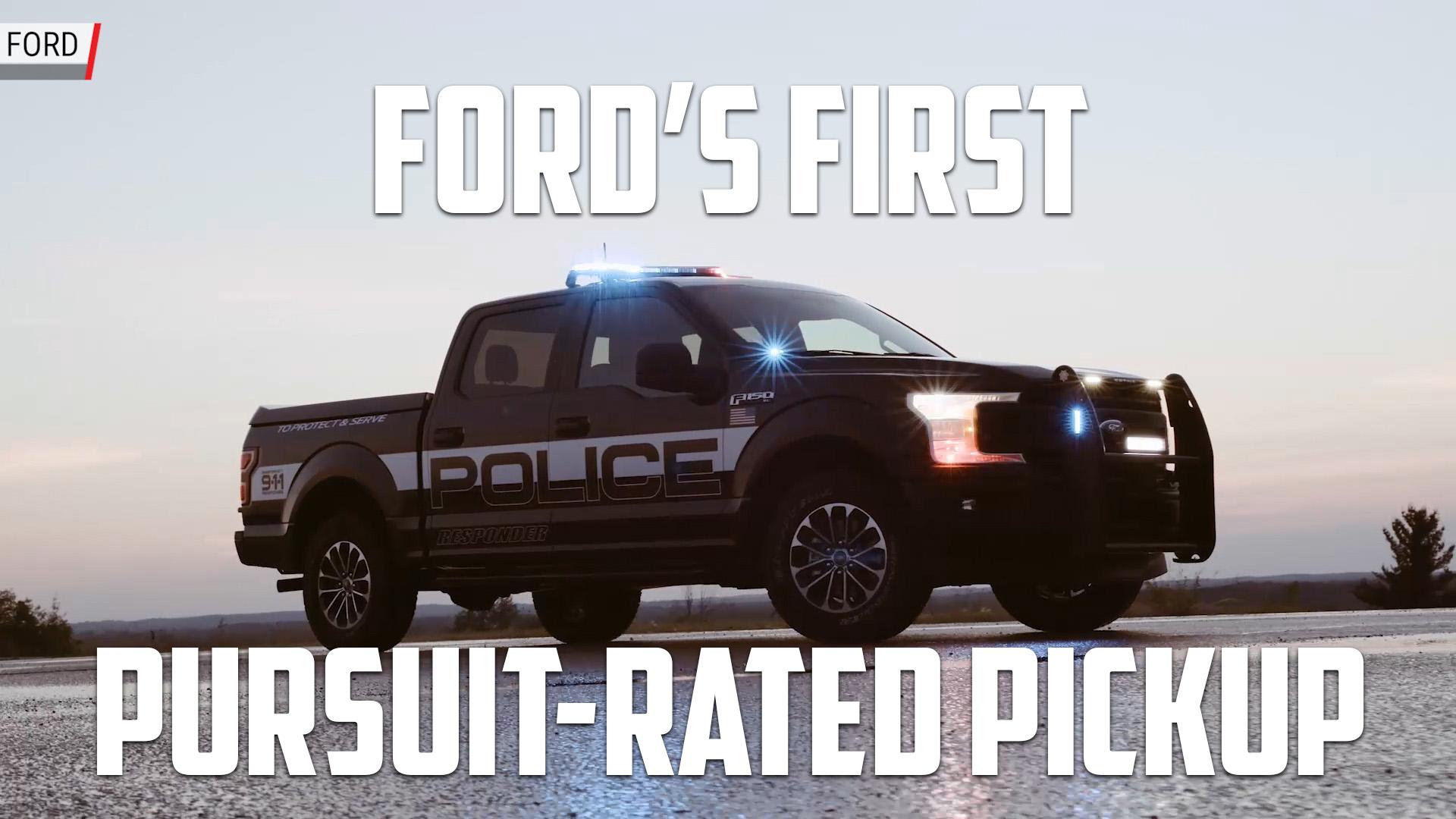