This is the Ford Police Responder Hybrid Sedan, the first pursuit-rated hybrid cruiser

If you think of the number of police cruisers that a department like New York or Los Angeles has on the force, and the pressure government entities are under to reduce costs, something like this Ford Police Responder Hybrid Sedan makes a lot of sense. Ford claims it'll return more than twice the EPA mileage (38 mpg combined) of the Taurus-based Police Interceptor equipped with a 3.7-liter V6.

This hybrid Ford Fusion couldn't be more different than the old Crown Victoria-based Police Interceptors (that have been overtaken by the Taurus and Explorer police cruisers) – it's front-wheel drive, unibody, and powered by a 2.0-liter Atkinson-cycle engine backed up by a single electric motor and a lithium-ion battery pack. If you'll recall, the old Crown Vic was a very traditional (archaic, if you want to be snarky) body-on-frame, rear-drive car powered by a 4.6-liter V8. No fancy combustion cycles or crazy battery packs.

Now, some departments have been using hybrid police cars before, mainly for non-pursuit duties like parking enforcement and so forth. What's new about the Police Responder Hybrid Sedan, other than its awkward name, is the pursuit rating. That means it's capable of handling the standard battery of police department tests to ensure it's quick and tough enough to handle police pursuits. These tests include endurance at speed and the ability to ride over obstacles. Ford has calibrated the powertrain to allow it to run in battery-only mode up to 60 mph, and to allow for maximum performance (presumably at the expense of economy) whenever required.

Ford will debut the cars in New York and Los Angeles, so presumably those departments have already agreed to buy some. For everyone else, the Police Responder Hybrid Sedan will go on sale this spring and will be delivered next summer. 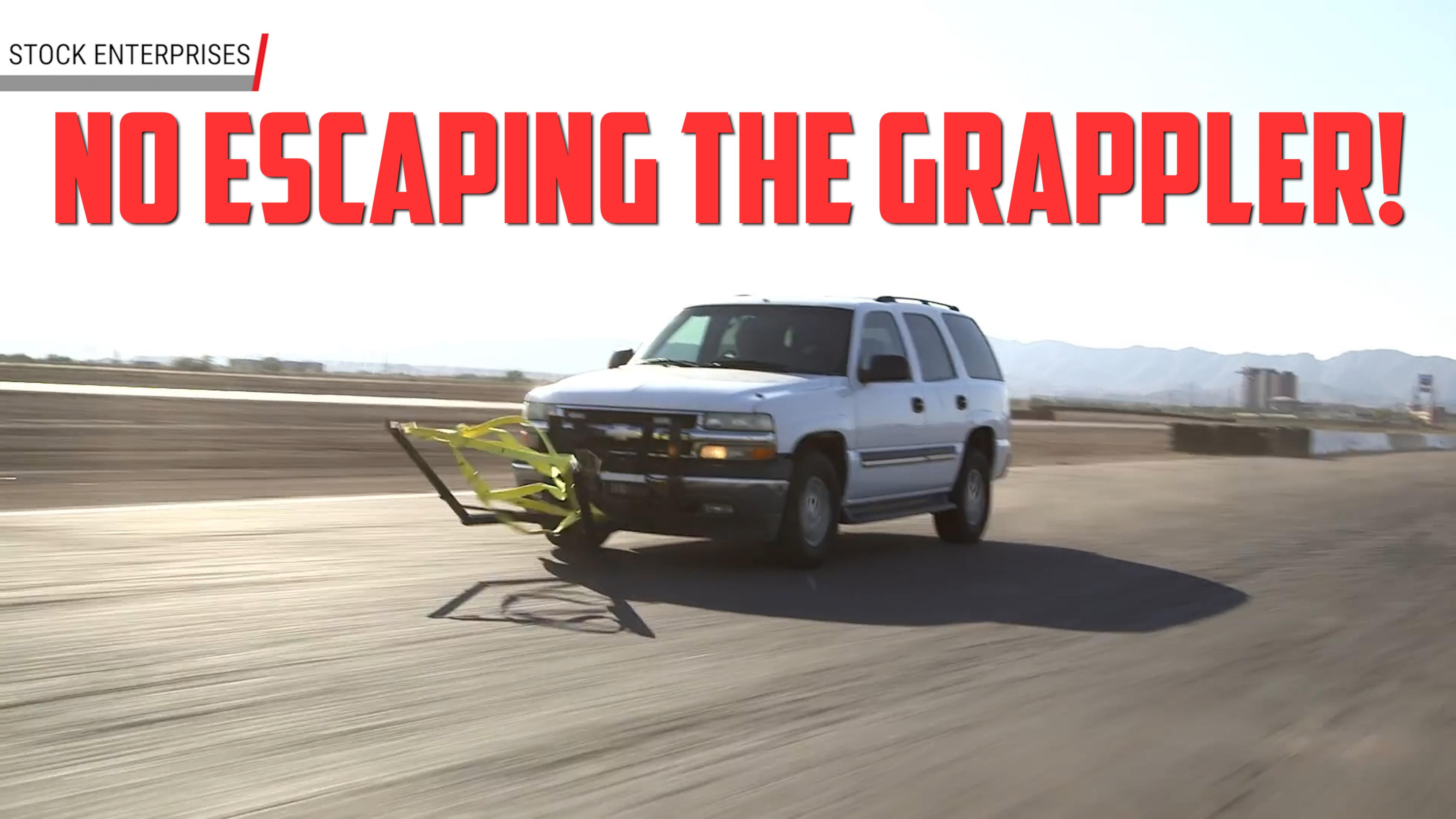