The CEO says if the trade war goes on, 'there will be more damage'

Sven Gustafson
Ford CEO Jim Hackett divulged in an interview with Bloomberg that the Trump administration's tariffs on metals imported from the European Union, Canada and Mexico have affected the automaker's balance sheet, adding that trade disputes need a quick resolution.

"From Ford's perspective, the metals tariffs took about $ 1 billion in profit from us," Hackett told the outlet. "The irony is we source most of that in the U.S. today anyways. We're in a good place right now, but if it goes on longer there will be more damage."

Hackett did not specify what period the $1 billion covered, but a Ford spokesman said the CEO was referring to internal forecasts at Ford for higher tariff-related costs in 2018 and 2019.

President Trump in March announced his intention to enact 25 percent tariffs on steel imports and 10 percent on imported aluminum from the three trade zones as a way to protect the U.S. steel industry. The move sent U.S. automakers' stock prices plunging at a time when they were coming off weak monthly sales reports.

Separately, President Trump has targeted China with two rounds of tariffs targeting a combined $260 billion worth of imports. China has responded by enacting 25-percent tariffs on U.S. goods including vehicle imports.

In the interview, Hackett said that has hurt demand for Lincoln, which has found a growing market for its luxury vehicles in China, and made the price of the Lincoln MKC less attractive to Chinese buyers. The MKC is built at the company's Louisville, Ky. assembly plant. "We've had to move people in that factory to other operations because of that trade problem," he said. It's not clear what those moves entail or how many workers were involved. Autoblog sought comment from a Ford spokeswoman and will update this story if we hear back.

Ford last month announced it was scrapping plans to import the Focus Active small crossover to the U.S. from China because of the new 25-percent tariffs on Chinese imports.

Material from Reuters was used in this report 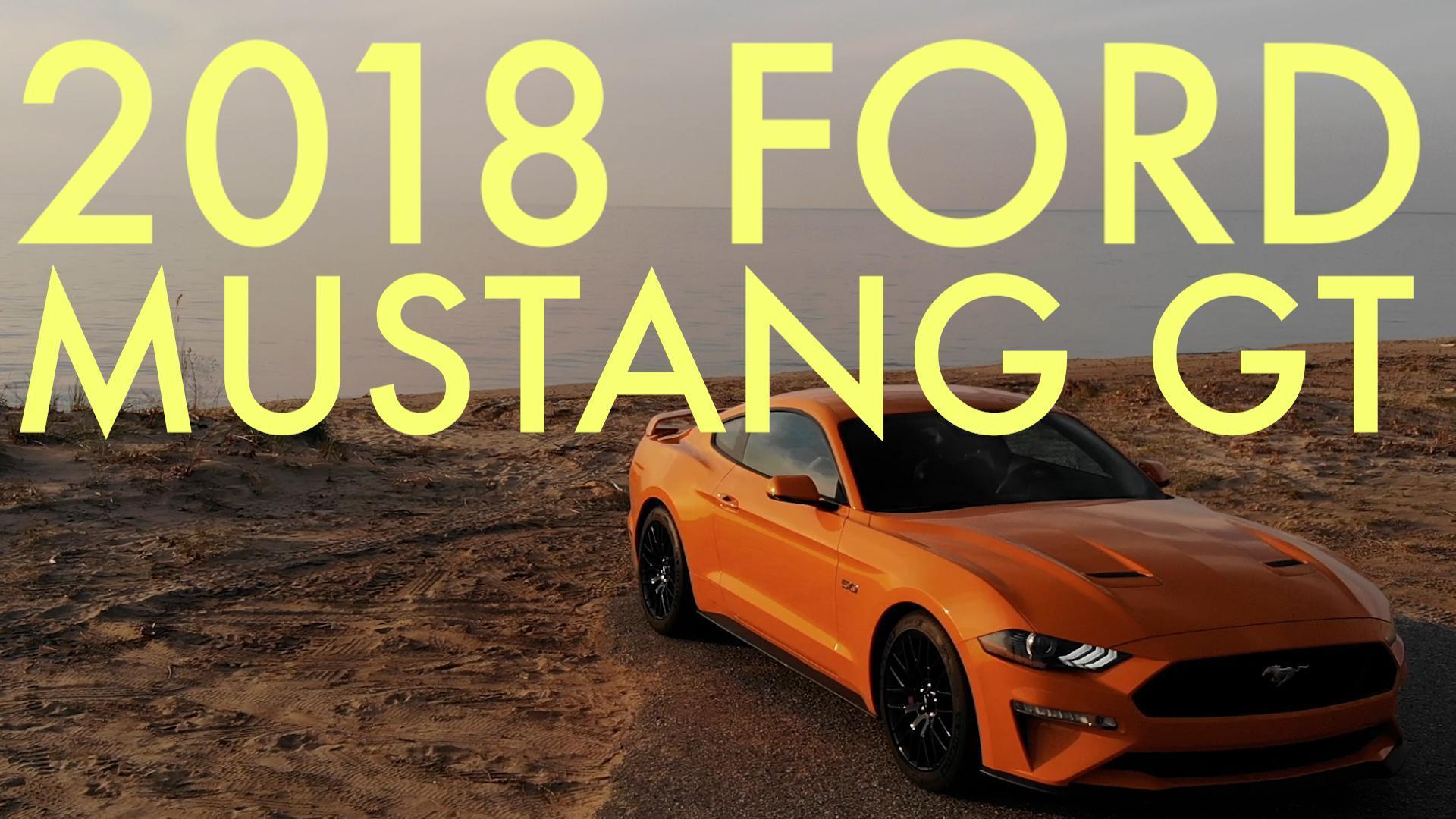