The Mustang will be the only non-truck Ford sold in America.

Back in April, when the new generation Ford Focus was introduced for global markets, Ford announced that the redesigned hatchback would only make it to the United States as the Focus Active crossover version. Now, those plans appear to have been scrapped thanks to 25 percent import tariffs on Chinese-built goods.

Originally, Focus Active sales would have begun in the second half of next year. For Ford, the vehicle would have been largely a niche seller, with less than 50,000 sales projected annually. But as the Focus would have been imported from China, the tariffs would have eaten into Ford's profits too much – so the automaker refocused, for the lack of a better term.

As Automotive News quotes Ford's North American president, Kumar Galhotra: "Our viewpoint is that, given the tariffs, our costs would be substantially higher. Our resources could be better deployed at this stage." And even if the tariffs were dropped, the decision will not be changed; Ford also didn't seek for a tariff exemption for the Focus Active, citing the vehicle's production timing. The Indian-built Ecosport compact crossover and the Spanish-built Transit Connect continue to be sold as previously.

The change of plans makes the Mustang the only passenger car Ford will sell in the United States: by 2020, 90 percent of new Ford vehicles sold in the United States are to be trucks, SUVs and commercial vehicles. Behind the portfolio restructuring is an attempt to improve profitability, and consumer demand in the U.S. is said to have shifted away from sedans. 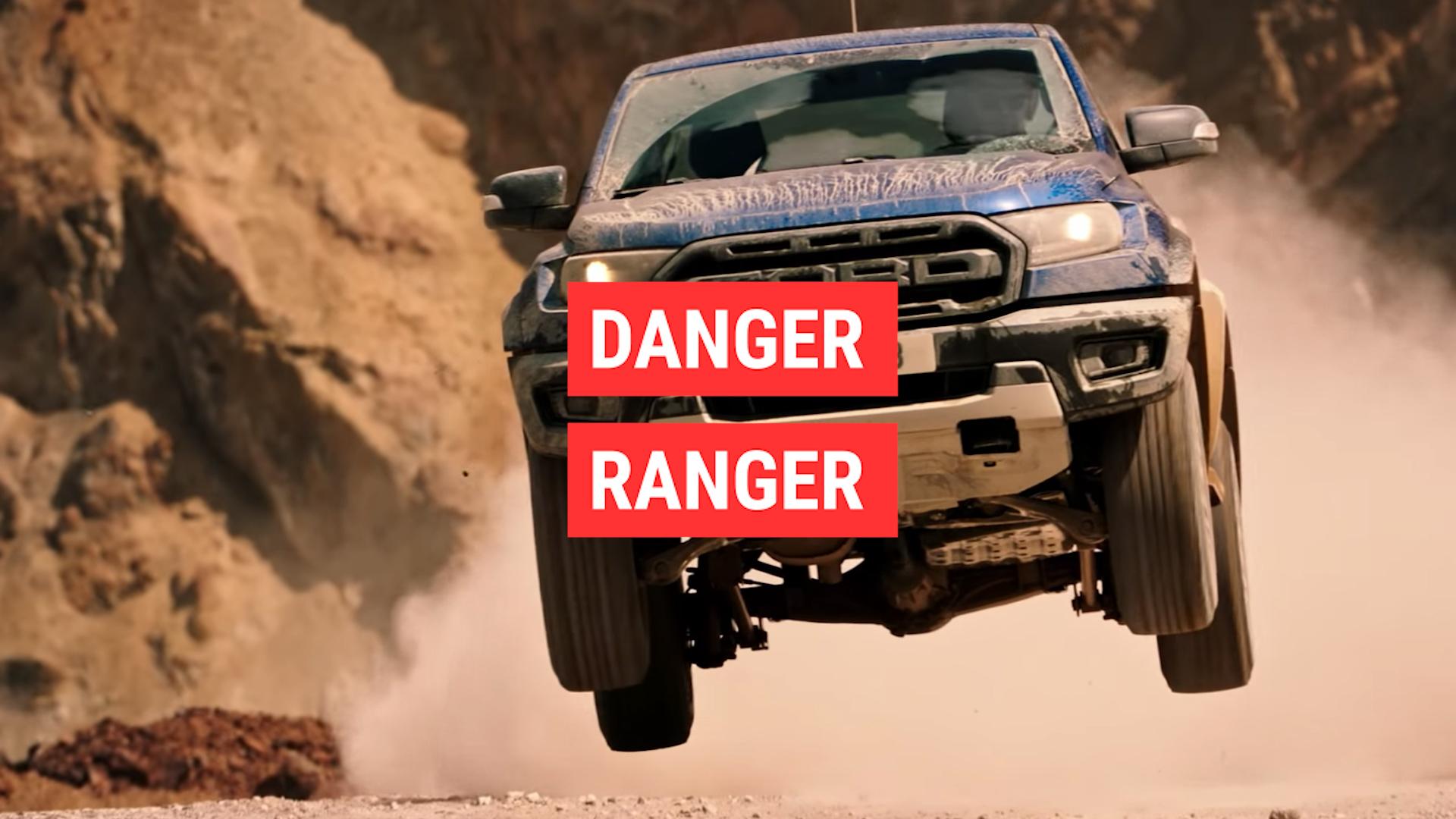