The tiny Mazda-built subcompact, still in production in Iran and Venezuela

Even though gasoline prices in North America crashed during the middle 1980s (only to spike again due to the Iraqi invasion of Kuwait in 1990), GM did pretty well selling the tiny Suzuki-built Chevrolet Sprint and somewhat less tiny Daewoo-built Pontiac LeMans during the second half of the decade. Ford took note, and began selling a tiny Mazda as the Ford Festiva for the 1986 model year. Here's a chocolate-brown Festiva LX, found in a Denver self-service wrecking yard. 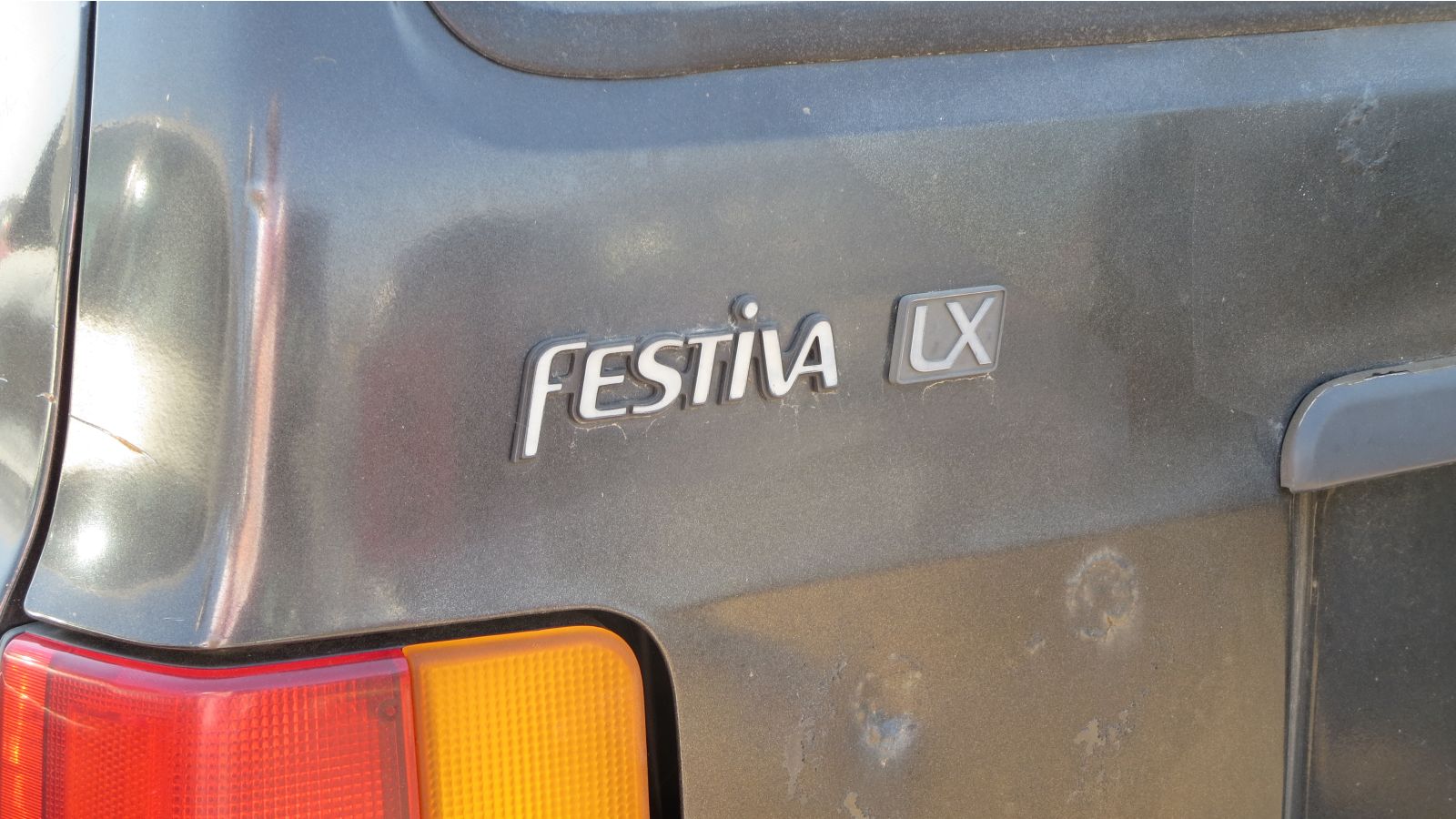 The LX was the "luxury" Festiva, priced at $6,868 (the base Festiva L was $5,795). Air conditioning and a sunroof were options, but an automatic transmission wasn't available until 1990. The 1988 Toyota Tercel cost $30 more than the Festiva LX, but it was a bit bigger and had more options available. The 1988 Subaru Justy was even cheaper than the Festiva L, at $5,695, and the $5,295 Hyundai Excel beat them all (I won't even include the wretched Yugo in this discussion, except to mention that I believe the Excel was less reliable). 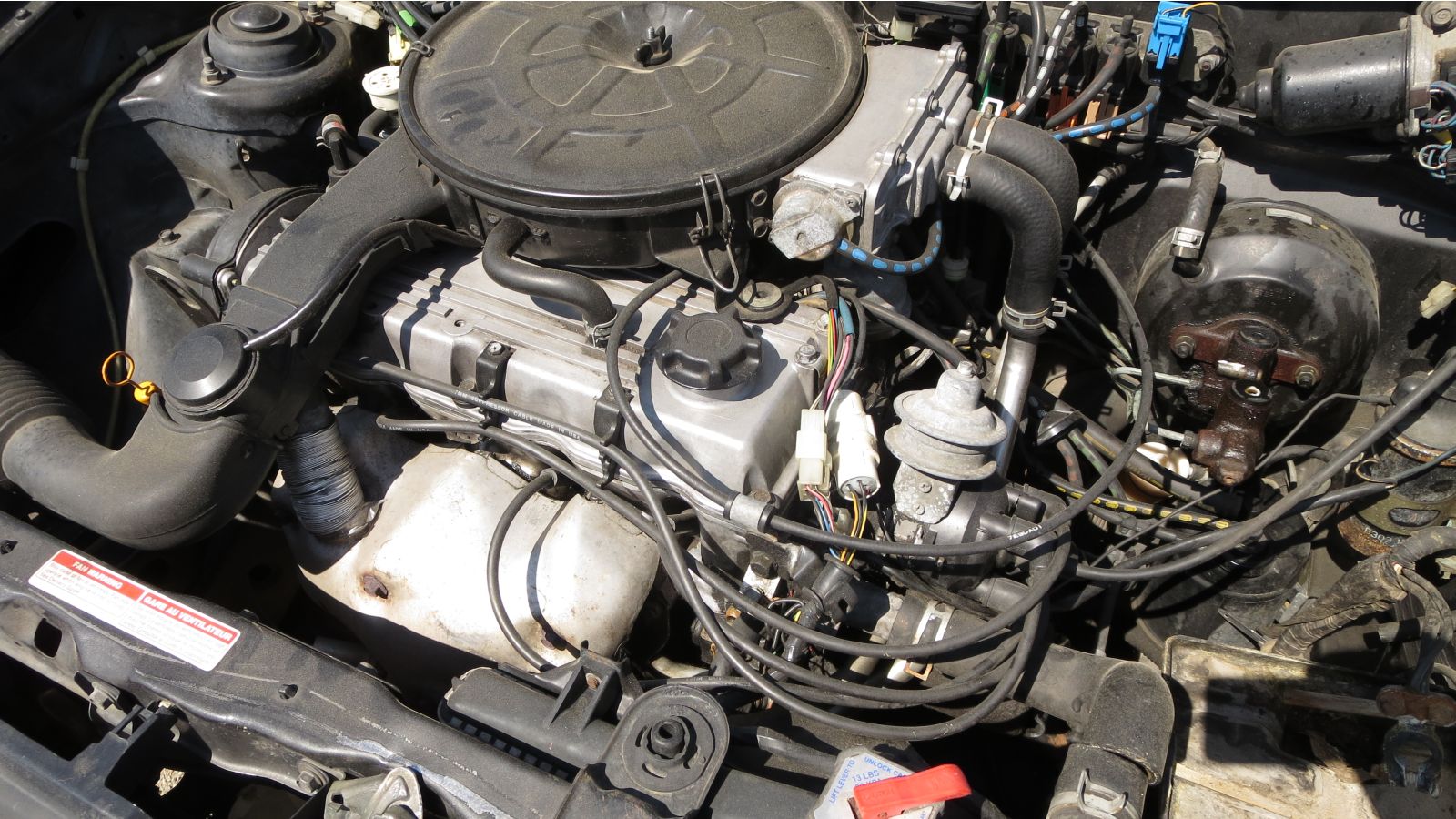 The Festiva came with a 58-horsepower, 1.3-liter Mazda four-cylinder engine. Since the car weighed just 1,708 pounds, 58 horsepower (barely) got the job done. 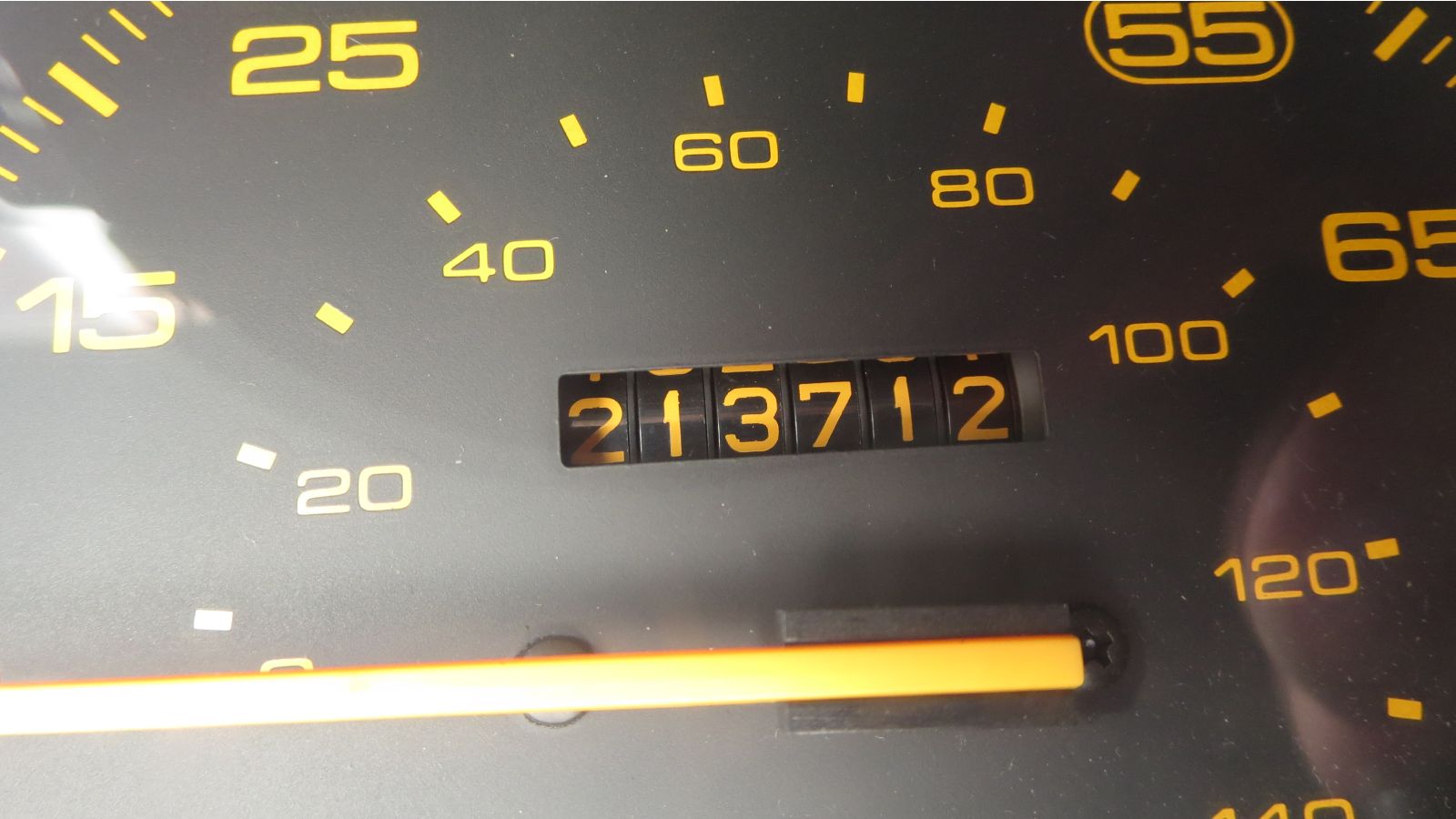 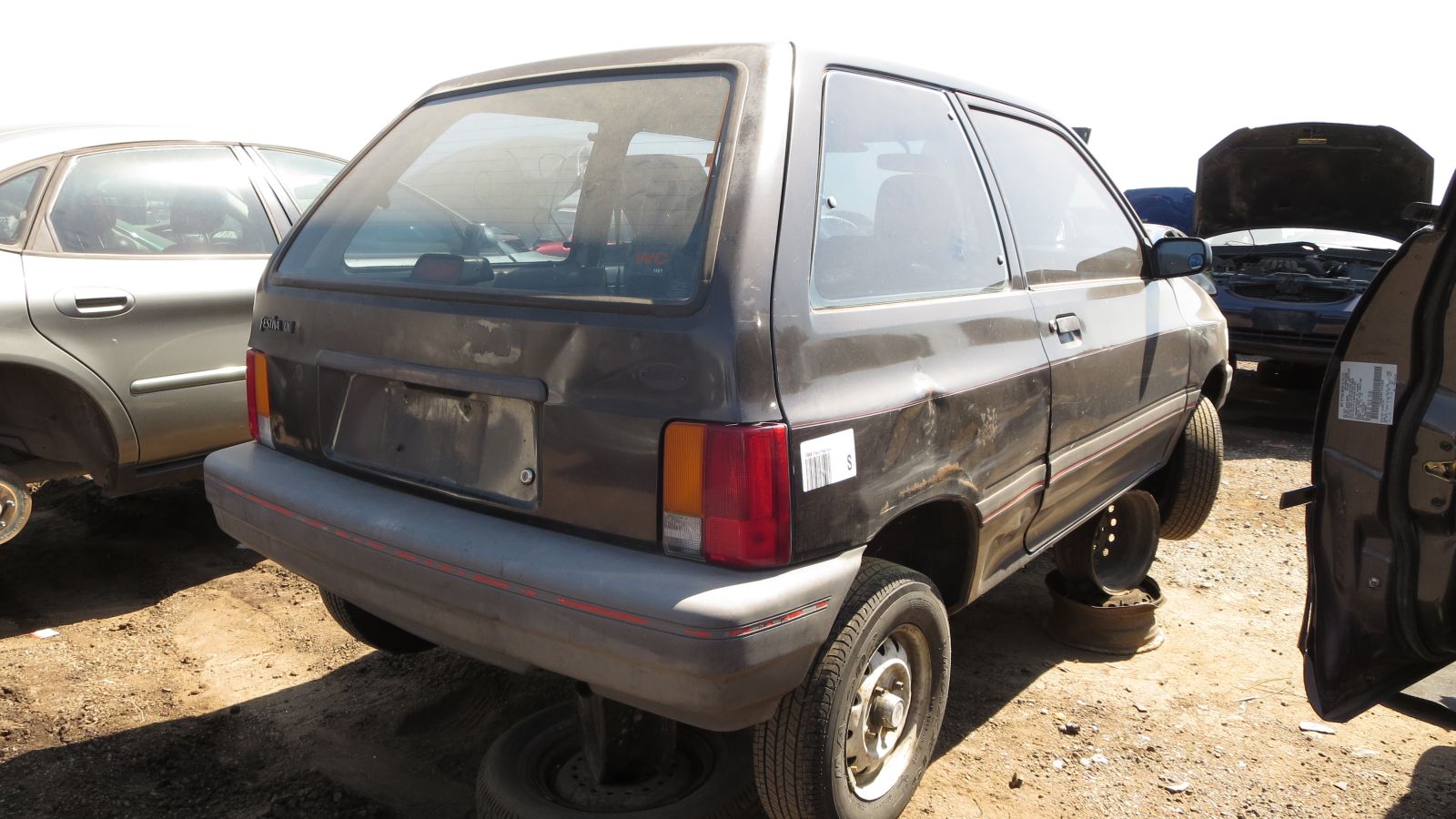 Kia went on to build this car, as the Pride, for many years. SAIPA in Iran licensed the Pride and began production of the SAIPA 141 in 1993, with variations on this car still being built to this day, giving this car a production run of 32 years and counting. Venirauto in Venezuela has licensed the SAIPA 141, selling it as the Tirpial 141 DLX. So in other words, a Venezuelan copy of an Iranian copy of a South Korean copy of a Japanese car commissioned by Detroit. Who wouldn't want that?

Now that the Volkswagen Type 1 Beetle, Hindustan Ambassador, and Austin Mini are out of production, the Festiva/Pride/141 is climbing the ranks of cars produced in more or less the same form for the longest period.

In the United States, the Festiva was advertised as a cheap car with lots of room inside, which was true enough.
In Canada, Ford added a little mariachi-inspired "Festiva!" jingle at the end of all its commercials.


In Iran, huge numbers of Festiva descendants roam the streets.

In South Korea, the Pride got the kind of macho TV commercials that South Korean carmakers do best.