General Motors sought to remedy its lack of a frugal economy car in the mid-1980s by turning to Daewoo and Suzuki. From Korea came a Pontiac-badged version of the Daewoo LeMans, and Suzuki built Chevrolet-badged Cultuses in Japan ( Isuzu contributed the Gemini, sold as a Chevrolet/Geo Spectrum, but that car was a slightly larger econobox). The Chevrolet Sprint became the Chevrolet and then Geo Metro later on and is a much rarer junkyard sight than its descendant. Here's one that I spotted in San Francisco Bay area self-service yard recently. 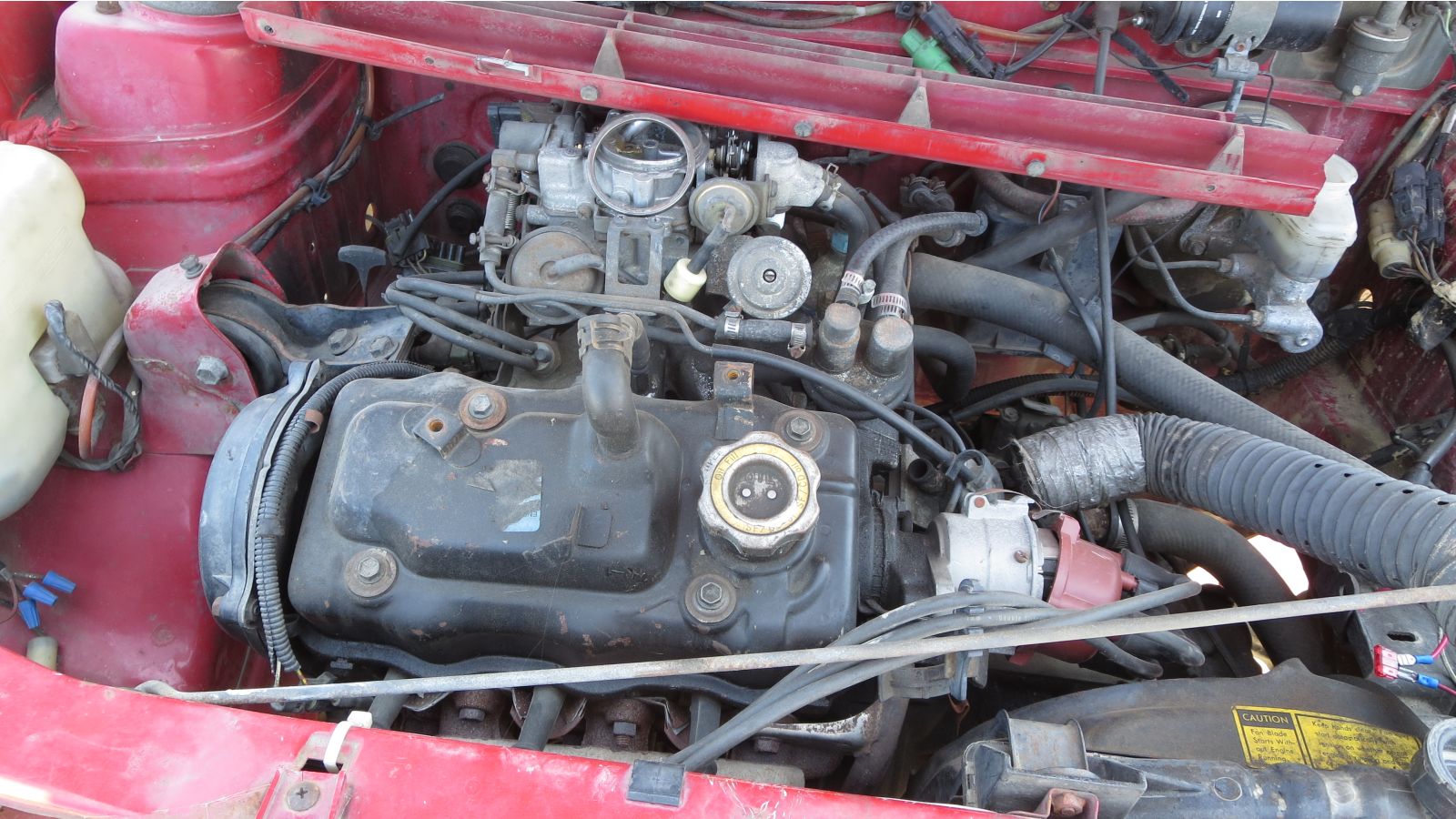 You could get a turbo version of the three-cylinder, hemi-headed 1.0-liter engine in the Sprint, but this car has the regular naturally-aspirated version with a mere 48 horsepower. That's right, forty-eight horsepower! 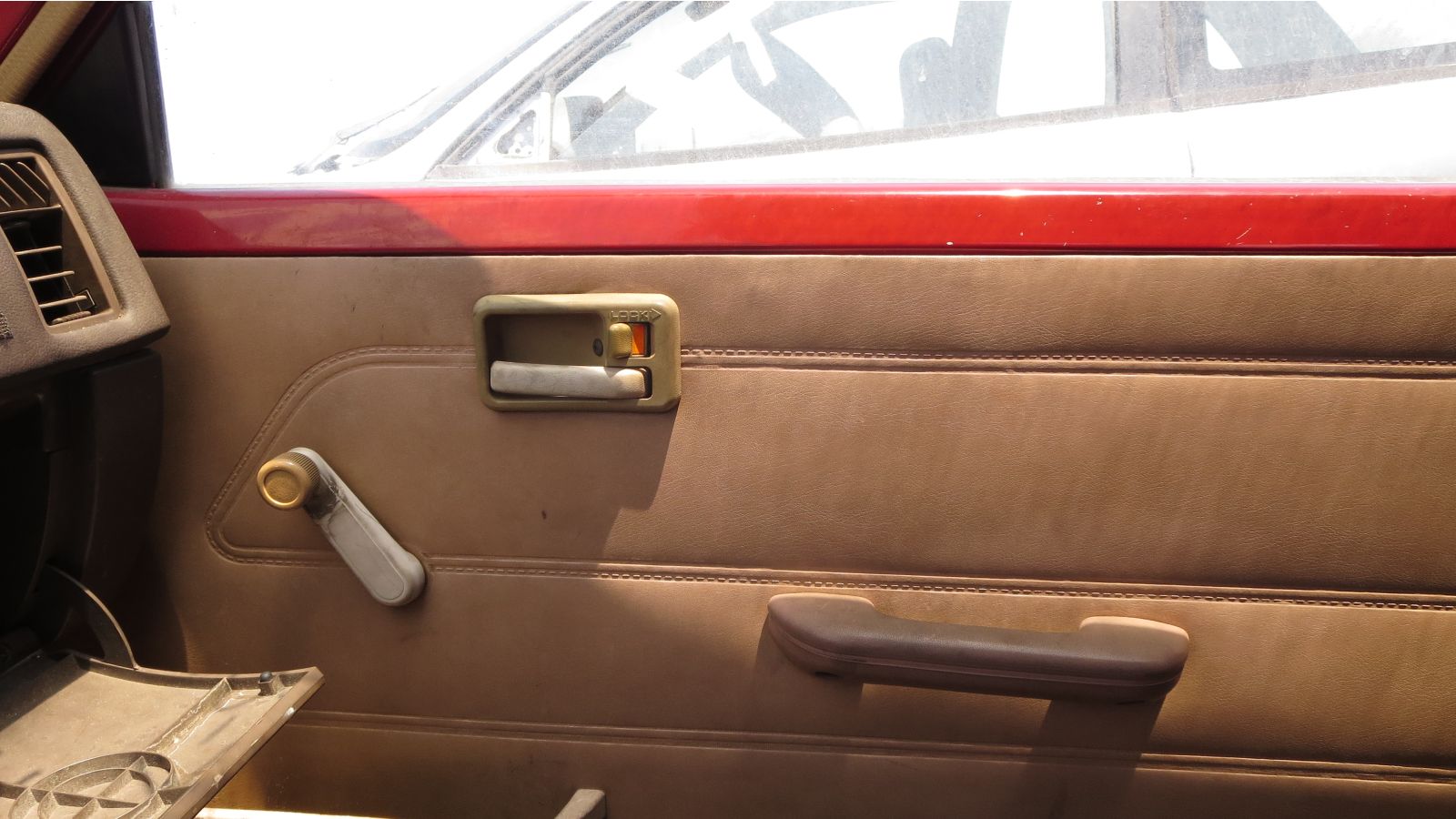 These cars were extremely simple, with frills limited to such features as phony stitching molded into the plastic door panels.


Better than 50 miles per gallon!


According to the ad, the Sprint loved to run. 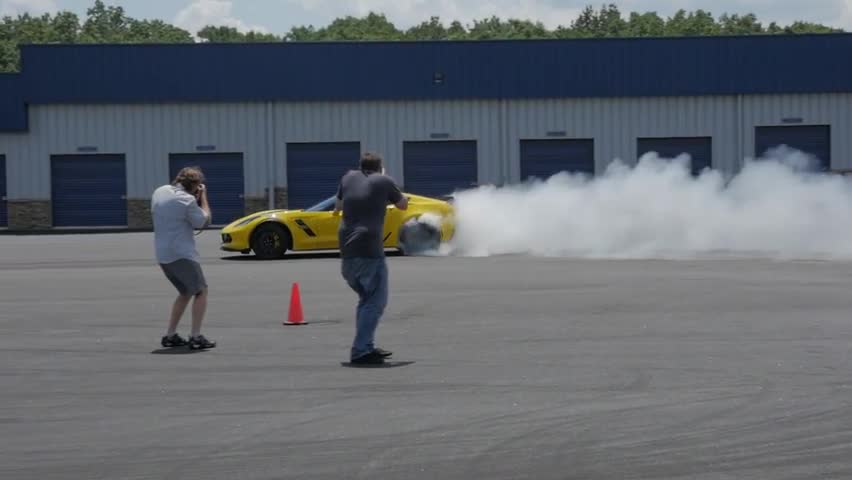