When the LeMans name went onto a rebadged Daewoo.

During the 1960s, the Pontiac LeMans was a sporty, rear-wheel-drive midsize car, the GTO's cheaper sibling. Through the 1970s and into the middle 1980s, the LeMans became a bit less youthful-looking but remained a traditional rear-wheel-drive Detroit machine with a V8 engine option. Then, starting in the 1988 model year, the LeMans name went onto a South Korean-built version of the misery-inducing, front-wheel-drive Opel Kadett E. These were dark days for the Pontiac marque; here's the proof, photographed at a San Francisco Bay Area self-service wrecking yard last month. 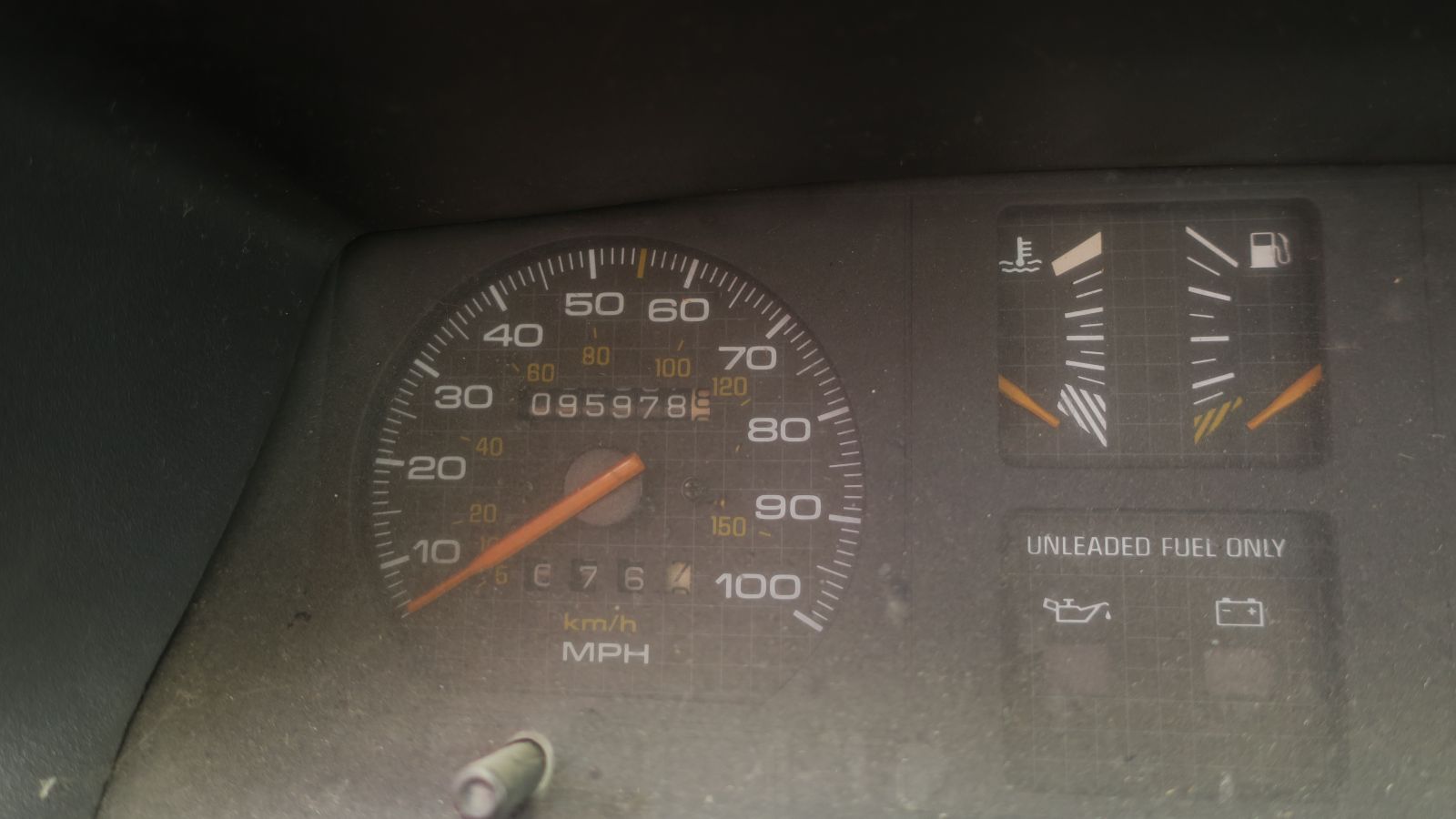 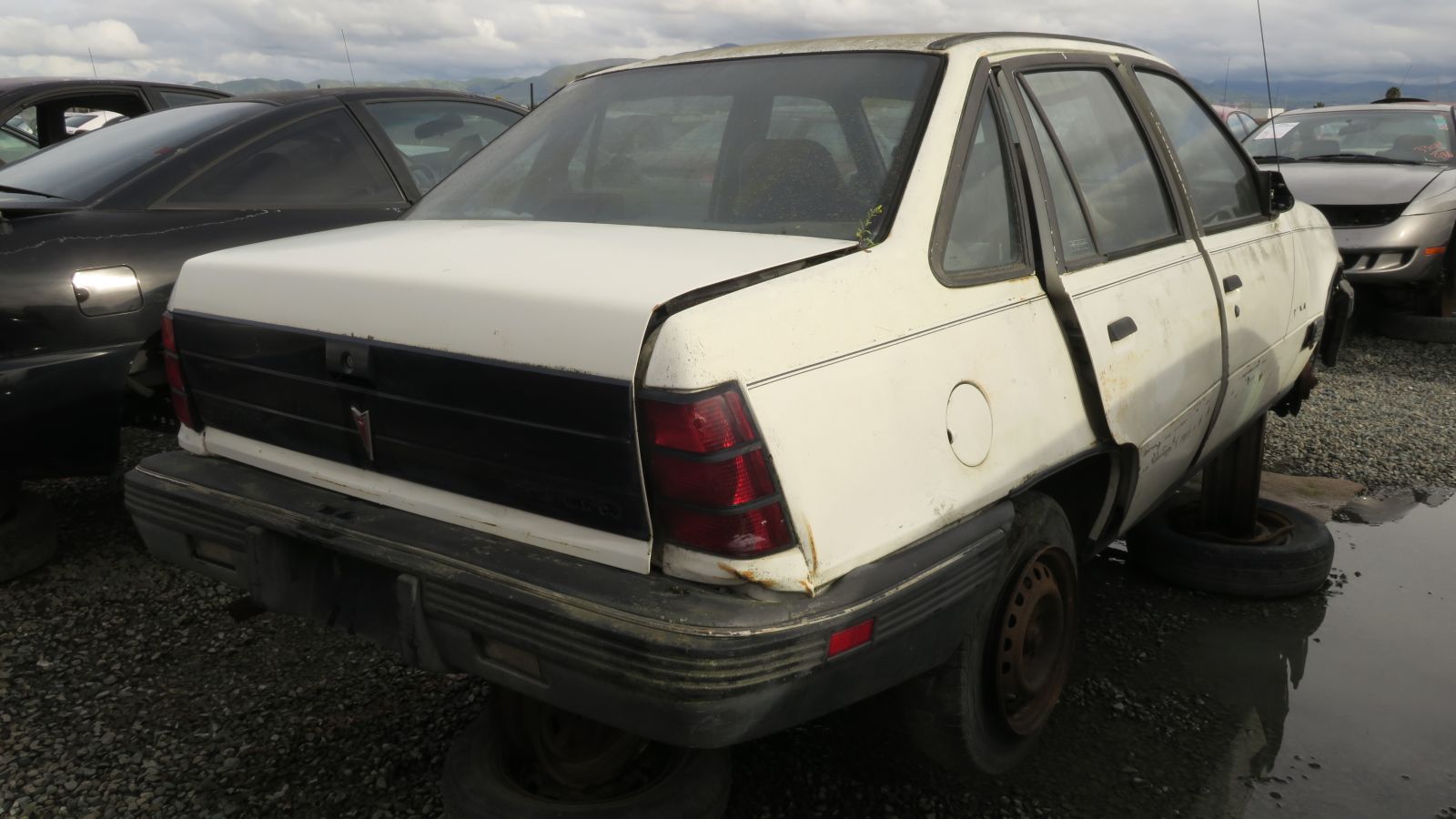 These cars were very, very cheap and sold reasonably well, but nearly all of the 1988-1993 LeManses are hatchbacks. I have seen a total of two Daewoo LeMans sedans during the last decade, and this is one of them. 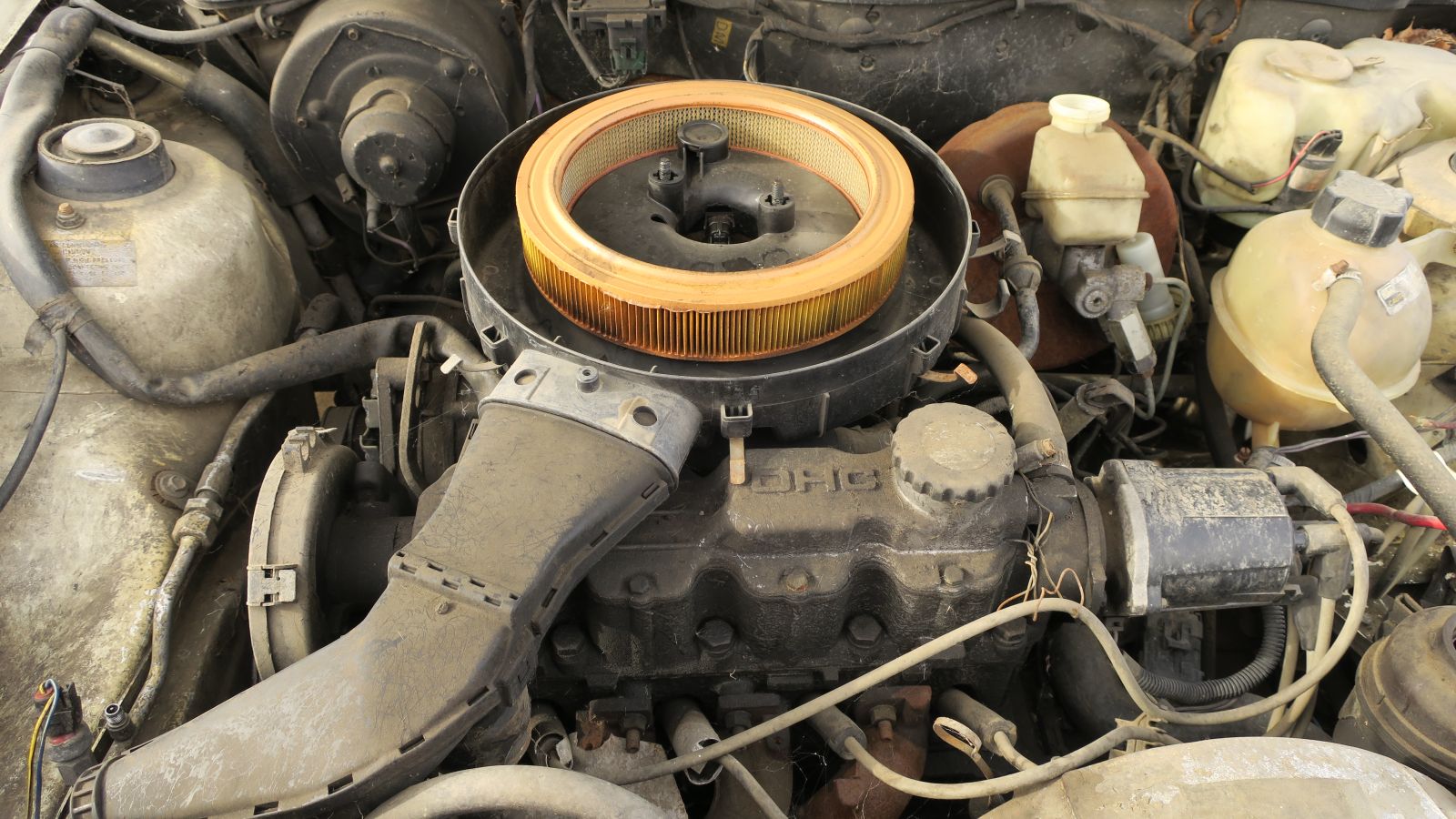 
In this car's homeland, it benefited from extremely macho South Korean voiceovers in its television advertising.

In the United States, the ads for the LeMans were all about the hatchback, and all about cheap excitement. 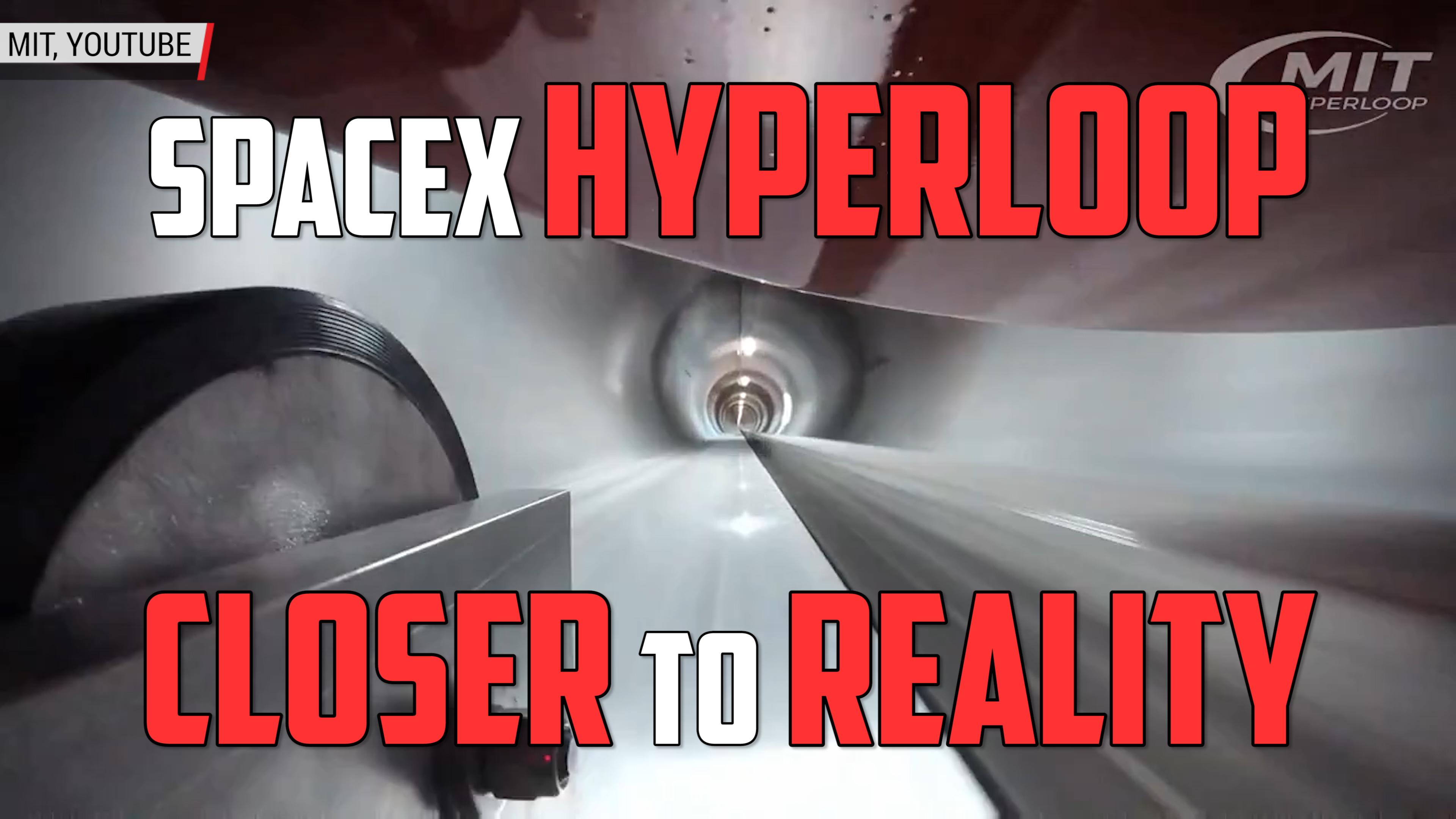