It's cruise control for trails

Joel Stocksdale
The 2019 Ford F-150 Raptor, while mostly unchanged, does come with a number of nice new features such as electronically adjustable Fox Racing shocks, Recaro seats and a couple of new colors. It also now comes with a handy off-road feature called Trail Control. Basically, it's cruise control for off-roading. It lets you set a speed between 1 and 20 mph for driving off road and will maintain that speed. Not only that, but it also can adjust how much power goes to each wheel for optimal traction.

Ford released video footage showing how it all works. One particularly useful feature of the system is that it has a mode for helping get the truck unstuck from deep sand. It's not quite as dramatic as the suspension bouncing of the Mercedes-Benz GLE-Class, but we're sure owners won't mind. Ford also boasts that the system can work in any four-wheel-drive setting.

It is worth noting, though, that, while Ford's Trail Control is clever and likely helpful, it's not the first or only off-roader with such a system. Toyota offers a similar system called Crawl Control that also holds low speeds and adjusts power delivery to the different wheels. Jeep has a function called Selec-Speed Control that lets you set a speed in low-range and will maintain that speed going up or down hills. 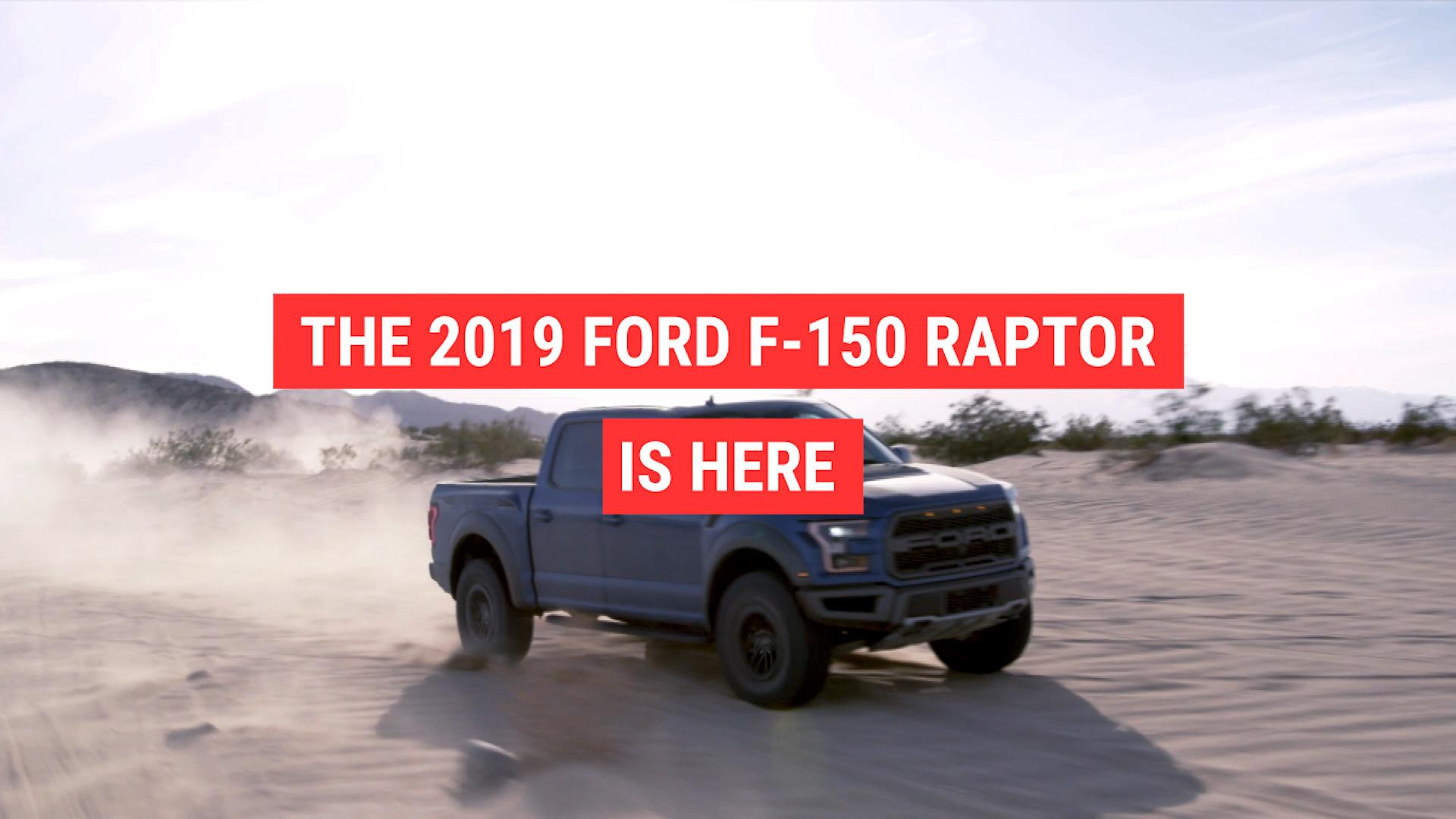