Some nice new seats are available, too

Joel Stocksdale
The 2019 Ford F-150 Raptor is getting a whole slew of new goodies, with a number of them contributing to enhanced off-road capability. The headlining enhancements are new Fox Racing shocks that now feature electronic adjustability. The adjusters are connected to sensors that take into account what driving mode the truck is in, and what's happening on the road.

Ford says the sensors will recognize when the truck isn't even on the road, or dirt, or anything else. When the Raptor goes airborne, it automatically sets the shocks to full stiffness to reduce the chance of bottoming-out and damaging parts.

Next on the list is something Ford calls Trail Control. It's a system that works similarly to cruise control, letting the truck move along at speeds between 1 and 20 mph. In addition to maintaining speed, it adjusts where power is sent and which brakes are operated for getting up and over obstacles. This is very similar to a feature found in a number of Toyota 4x4s called Crawl Control.

There are a smattering of more cosmetic items newly available on the 2019 F-150 Raptor, too. On the outside, three new colors are available — Ford Performance Blue, Velocity Blue and Agate Black. New wheels are available as well, which feature the ability to have bead locks fitted, which can help prevent tires from coming off at low tire pressures. Finally, Recaro sport seats become an option inside with dark blue accents throughout.

Pricing for the 2019 Raptor and its various new parts has not been announced yet. But it will go on sale by the end of the year. 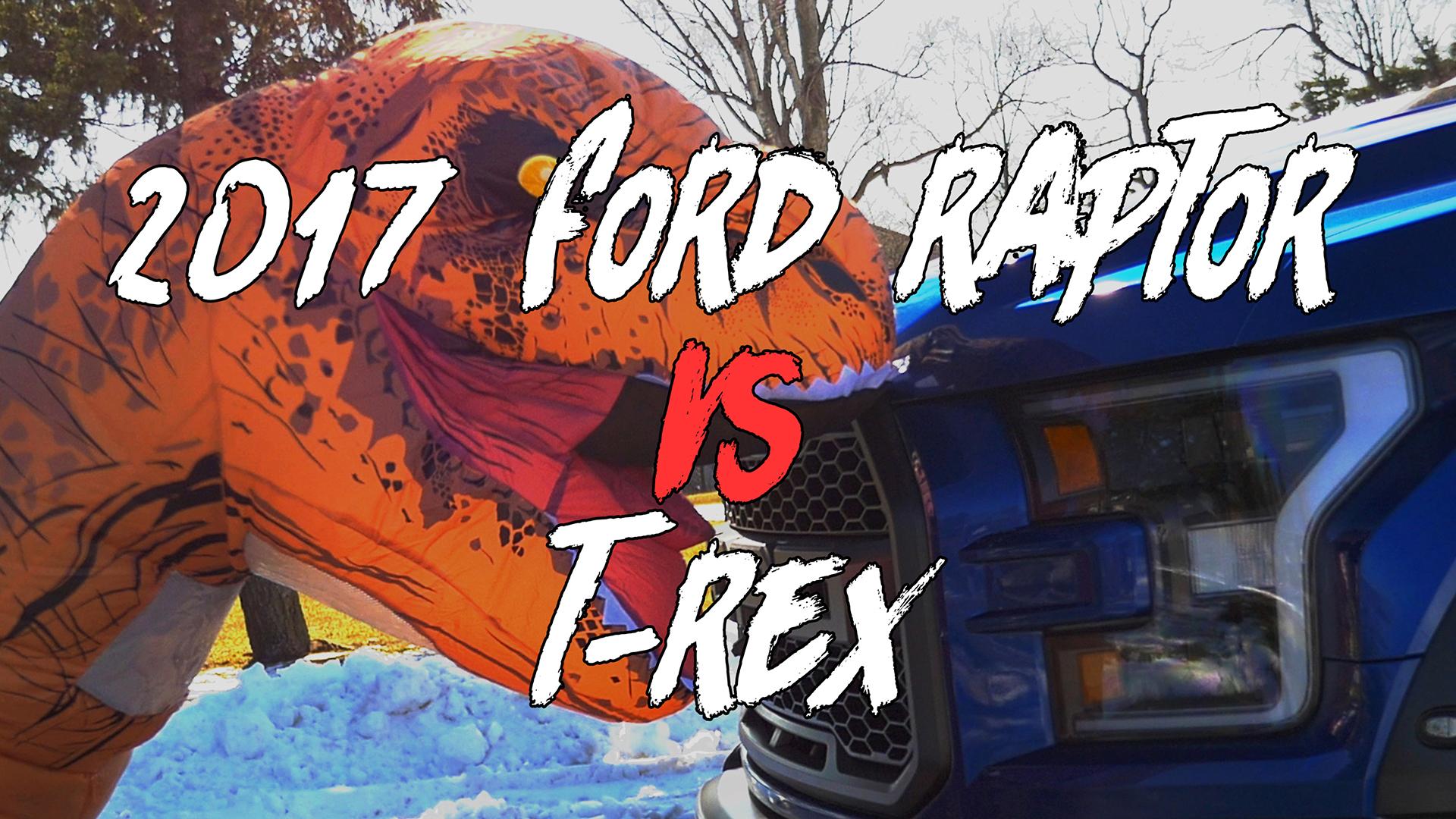