It once stood for performance. Now it's for saving fuel?

Jeremy Korzeniewski
The story of General Motors' use of the Tripower moniker begins way back in 1957, when Semon E. "Bunkie" Knudsen, then General Manager of GM's Pontiac division, directed his engineers to inject more performance into his brand's line of V8-powered automobiles. Fuel injection was an option, but hot rodders flocked instead to Tri-Power (marketed way back when with a hyphen), which grafted a trio of two-barrel Rochester carburetors onto a single intake manifold. A legend was born.

And that legend was born of performance. At idle and when full power wasn't required, Pontiac's Tri-Power system used just the middle carburetor, which helped make the setup easier to tune. Depending on the year and model, either a vacuum system or a mechanical linkage opened up the two outer carbs, thereby switching from two barrels to six, and allowing the engine to take in more fuel and air. And it was an easy marketing win – six barrels is better than four barrels, right? Because performance!

So, when news filtered in that GM has resurrected the Tripower name, those of us who grew up attending classic car shows and wrenching on old Pontiacs did a double-take. And then we all collectively sighed. Turns out that today's Tripower refers to a trio of fuel-saving measures that include cylinder deactivation, active thermal management, and intake valve lift control, according to Automotive News. And, at least for now, it applies to GM's line of fullsize trucks powered by a 2.7-liter turbocharged four-cylinder engine.

We're all for saving fuel whenever possible. And we have zero say in how any automaker chooses to market its products and technologies. But, we'll offer our two cents anyway: Relaunching a storied name from the past is fine. Relaunching a storied name from the past while completely overlooking the reasons the name got famous in the first place is only going to irritate the people who remember the name in the first place. Couldn't they just call this new technology package something else? 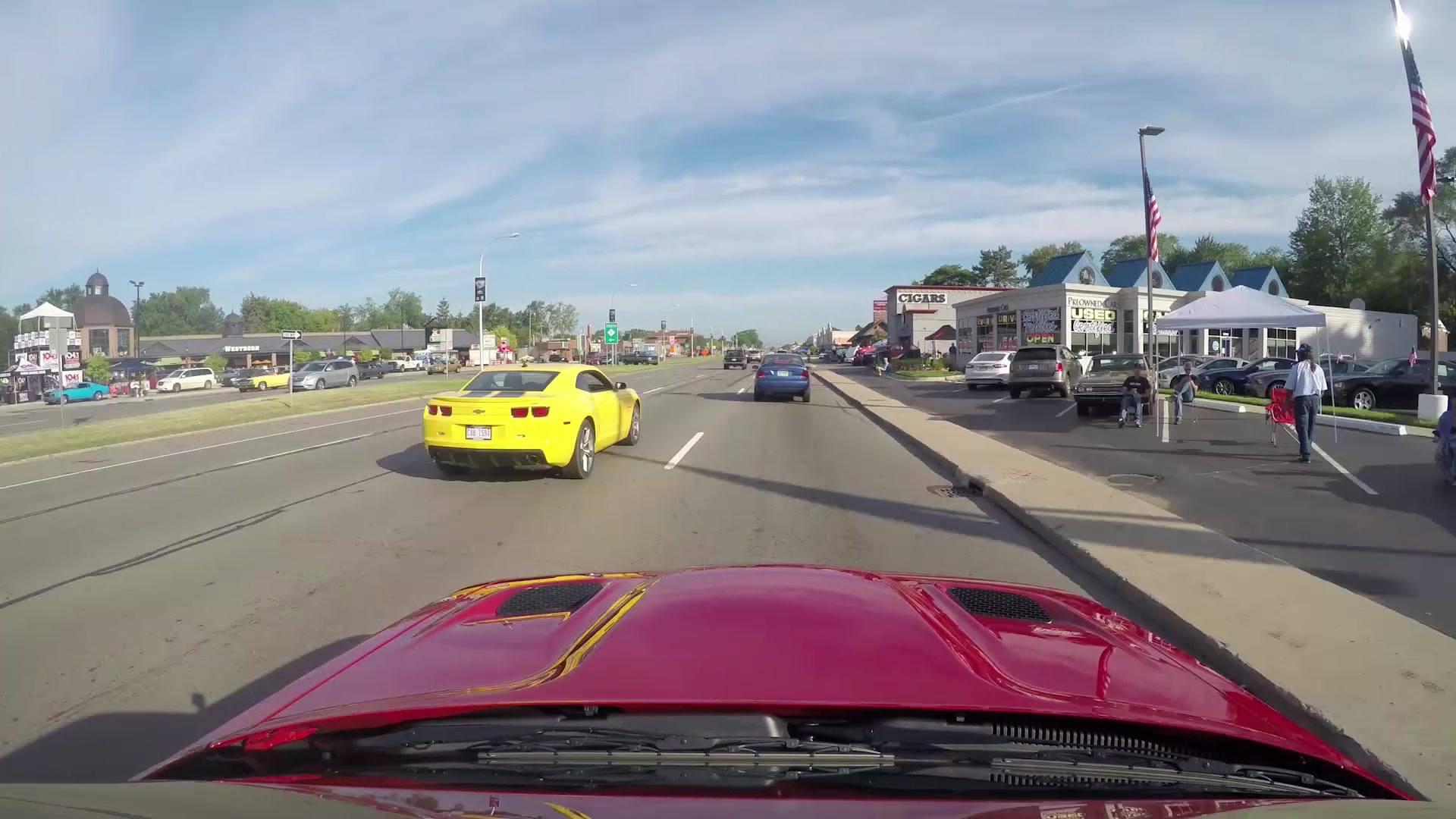