Yaris iA outsold CX-3 by a factor of two.

While 2017 was another watershed year for crossovers, in one interesting case, a crossover had its lunch eaten by its sedan counterpart. In the past year, Toyota sold nearly 36,000 Yaris iAs, a sedan that is identical to the foreign-market Mazda2 in everything but Toyota's ugly front bumper. In the same time frame, Mazda sold just over 16,000 CX-3s, a subcompact crossover based on the Mazda2. Not only that, but the Yaris iA saw an increase of around 8,000 units over 2016, and the CX-3 sold about 2,000 fewer units than in 2016. There are a few reasons this is surprising. First of course is that the crossover market is surface-of-the-sun hot right now, so much so that primarily crossover-building brand Subaru saw its best sales year ever last year. Even Mazda's other crossovers, the CX-5 and CX-9 saw better sales in 2017 than in 2016. But on paper, the CX-3 has a number of advantages compared to the Yaris iA. The CX-3 has a larger 2.0-liter four-cylinder that makes about 40 more horsepower than the 1.5-liter engine in the Toyota. Also, while the cargo area behind the rear seats in the CX-3 is about one cubic foot smaller than the iA, it has the added flexibility of being a hatchback, and thus having more capability when it comes to large, bulky items. And of course, the CX-3 is quite a shapely machine compared with the awkward, angry-looking iA.

That's not to say the iA doesn't have any of its own advantages. It gets 3 more mpg in the city and 6 more on the highway than the CX-3. It also costs roughly $3,000 to $4,000 less than a CX-3 and can be found at more dealers than the Mazda. But it's still surprising that a car, especially a sedan, can outsell a mechanically very similar crossover. Apparently the formula of adding more ground clearance and plastic fenders isn't foolproof. Then again, maybe it's not such a big deal to Mazda, since the CX-3's total sales were just over a tenth that of the Mazda CX-5. 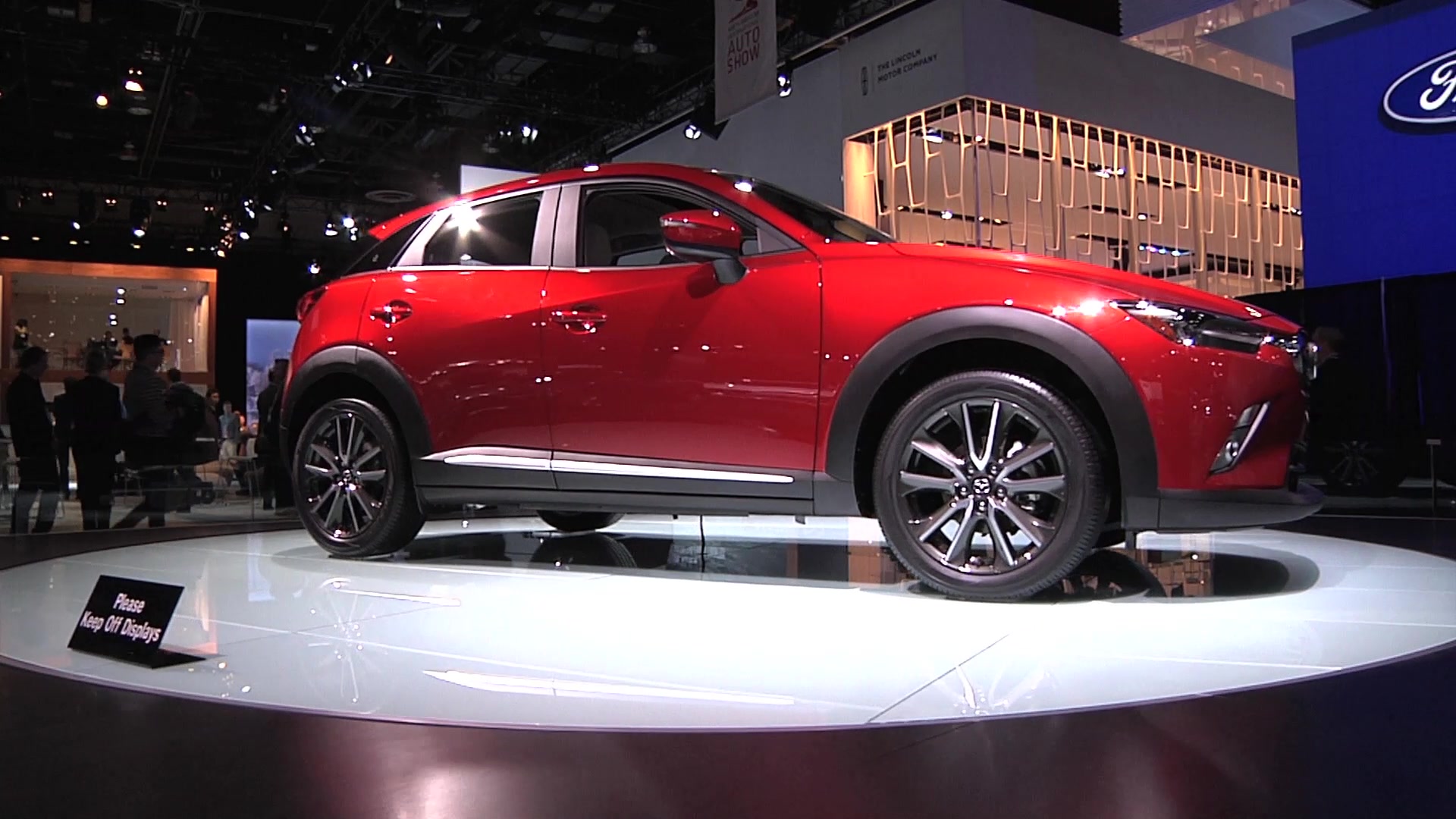