2018 Kia Stinger vs. other luxury hatchbacks compared by the numbers

Joel Stocksdale
Ten years ago, if you had told us that one of the many new luxury segments to develop would be sedan-style hatchbacks, we'd have said you'd lost your mind. And yet, here we are today with not one, but four cars competing in just such a niche upscale segment: The Kia Stinger, Buick Regal Sportback, BMW 3 Series Gran Turismo and Audi A5. That's just in one size and price bracket. Two of the manufacturers listed here make larger versions of each luxury hatchback. We aren't entirely sure how it happened, but we're not going to complain, because we love the idea of a car with almost no compromise: luxury features, sporty performance, and plenty of practicality. Try Autoblog' s Car Finder to search for your next new vehicle.

One of the reasons we're taking a look at these cars right now is that Kia has recently released pricing for its entry in the segment, the Stinger and Stinger GT. Buick wasn't far behind with the Regal Sportback and Regal GS, nor was Audi with the A5 and S5. So it seemed like an appropriate moment to look at the numbers and see which come out ahead or behind, with victors in each category highlighted with bold and underlined text.

What we found when comparing these cars' statistics is that each one has a clear area of expertise. For performance, it's hard to beat the four-cylinder Kia Stinger and the V6 Stinger GT. The four-banger has the most horsepower of the four cars, and is just behind on torque. The V6 has the most power and torque among the six-cylinder versions. The Stingers are also the second lightest of the group when equipped with rear-wheel drive, though they fall to third with all-wheel drive.

Space is a split between the Buick Regals and BMW 3 Series Gran Turismos. The Buicks have the most cargo space with the rear seats up or folded by a significant margin. The BMW on the other hand generally offers more space for passengers. It's up to you what's most important. Compare these and other potential new vehicle purchases using our tool.

When it comes to cost, nothing can beat the four-cylinder Regal's base price of under $26,000. But if a V6 is what you're after, the Stinger GT is the cheapest. Neither matches the Audi A5 and S5 for fuel economy, though. Both Audis have the highest numbers for city, highway, and combined EPA estimates. 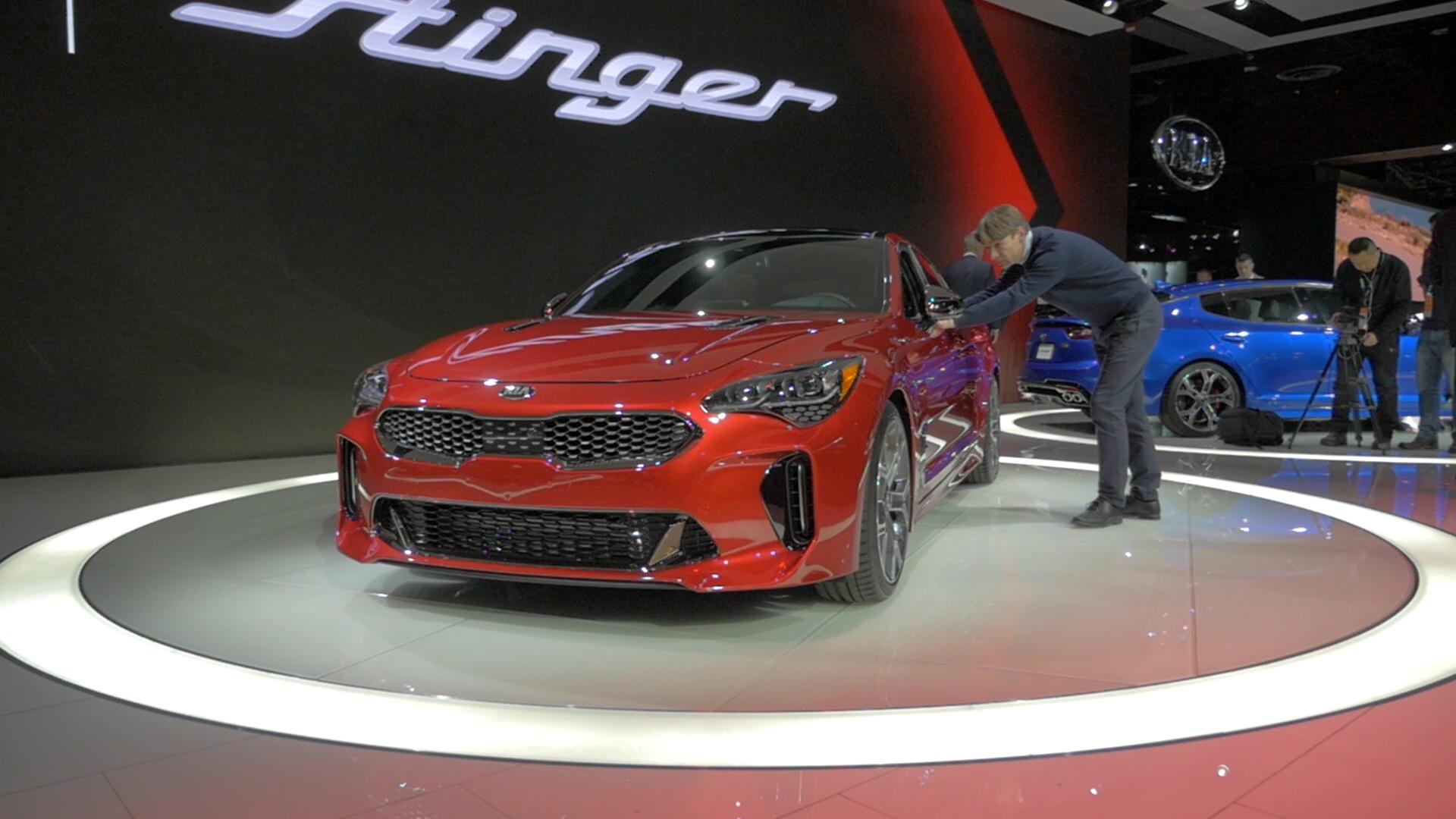