My next car is electrified, says Shell CEO

Greg Rasa
It's not every day that you hear a titan of industry say, "Next time, I'm buying Brand X." But as the automotive industry hurdles toward an electric future, the man who runs Royal Dutch Shell - aka Shell Oil - says the next car he buys will have electric power.

Nor is it like Van Beurden is promising to quit drilling for oil, and he didn't mention what else is in his garage, but it's a sign of the dramatic shift ahead of us. Oil companies have made no secret that they think manmade global warming is real and that a move away from fossil fuel and toward clean energy is a given. Industry executives even advised President Trump not to leave the Paris climate accord, to no avail. As the inevitability of this shift - along with slumping oil prices - became evident, Shell two years ago bought BG Group, betting $53 billion that demand for natural gas will rise as the world shifts to cleaner-burning fuels. That deal made it the planet's second-largest energy company.

"The whole move to electrify the economy, electrify mobility in places like northwest Europe, in the U.S., even in China, is a good thing," Van Beurden said on Bloomberg TV Tuesday. "We need to be at a much higher degree of electric vehicle penetration — or hydrogen vehicles or gas vehicles — if we want to stay within the 2-degrees Celsius outcome."

Economists used to think we'd reach peak supply - the world would deplete its oil resources. Now they think we'll hit peak demand - the point at which oil consumption starts a steep downhill slide and companies like Shell don't bother to drill for the remaining reserves. Van Beurden offered a guess when that would happen.

"If policies and innovation really work well, I can see liquids peaking in demand in the early 2030s and maybe oil will peak a little bit earlier if there's a lot of biofuels coming into the mix as well," Van Beurden said.

Bloomberg New Energy Finance predicts that a third of the world's cars will be plug-in by 2040 (coincidentally, the date when it looks like new internal-combustion cars will be banned in parts of Europe). That many EVs will cut global oil consumption by about eight million barrels a day, Bloomberg says - or around the total daily oil output of the United States. 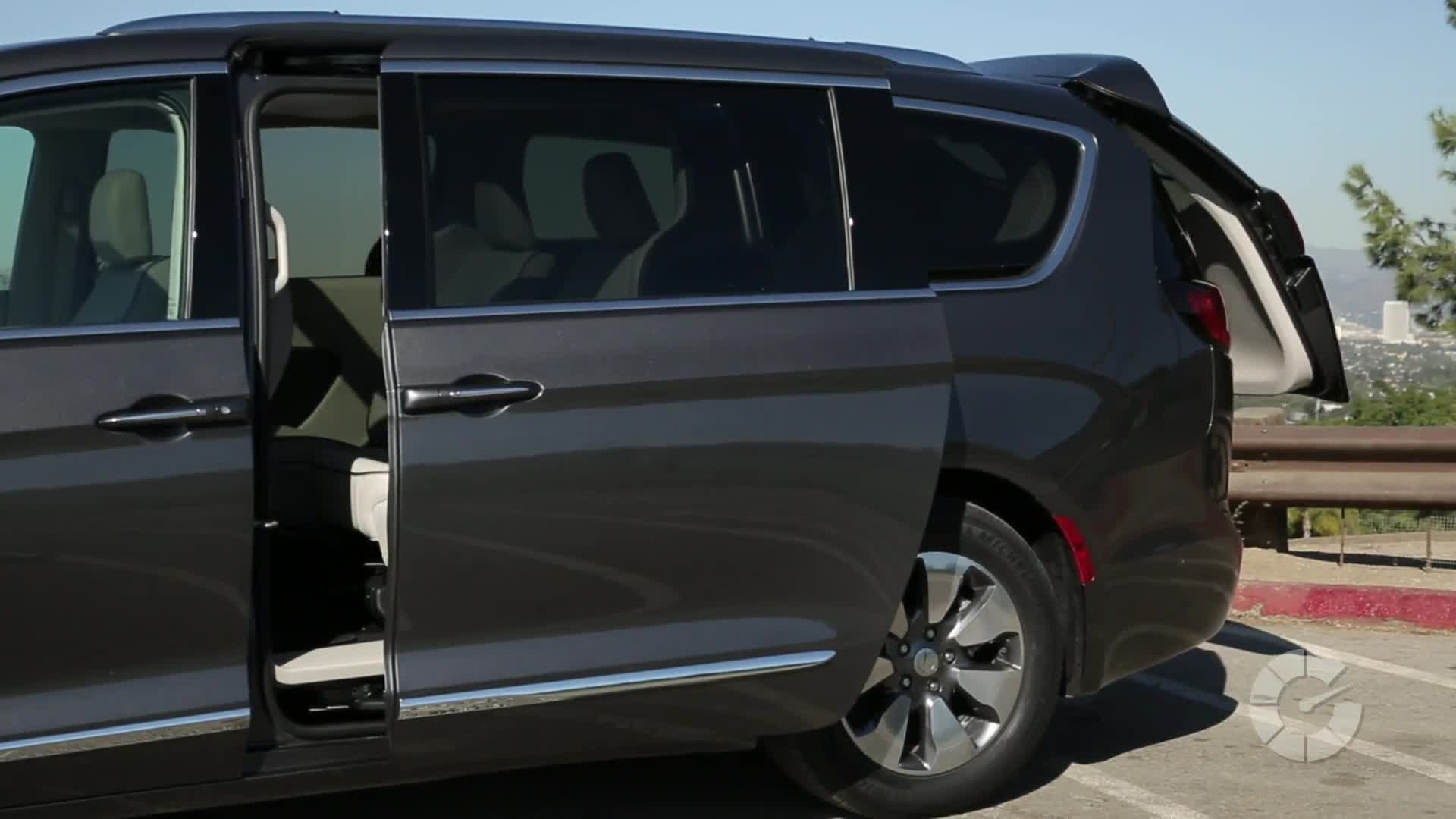