The Mercedes X-Class pickup continues to taunt us

Sure, it's a Nissan Navara underneath, but who wouldn't want a pickup truck with a three-pointed star on the grille? It would be perfect for the next Jurassic Park movie, for one. And it will make a much cheaper alternative to the insane G-Class 6x6 truck that was built in limited numbers. But sadly it doesn't look like the X-Class is headed our way.

We can still dream, though. And these photos of snowy testing show the Nissan-based Benz truck nearing its final production form, with just some light camouflage covering the body. We do know that the Mercedes version will be differentiated from the original with an available Mercedes diesel V6 in addition to the diesel four-cylinders the Navara NP300 comes with. And while an AMG version has not been completely ruled out, it's also not super likely. At least not for a while.

Whether or not we'll see the Navara here as a new Frontier is also in question. Nissan has been slow to replace its current mid-size pickup, focusing first on revamping the Titan lineup. If the Navara does show up here, maybe someone will start importing the body parts to give them the Mercedes look. Meanwhile, we'll keep watching the X-Class's every move and hoping. 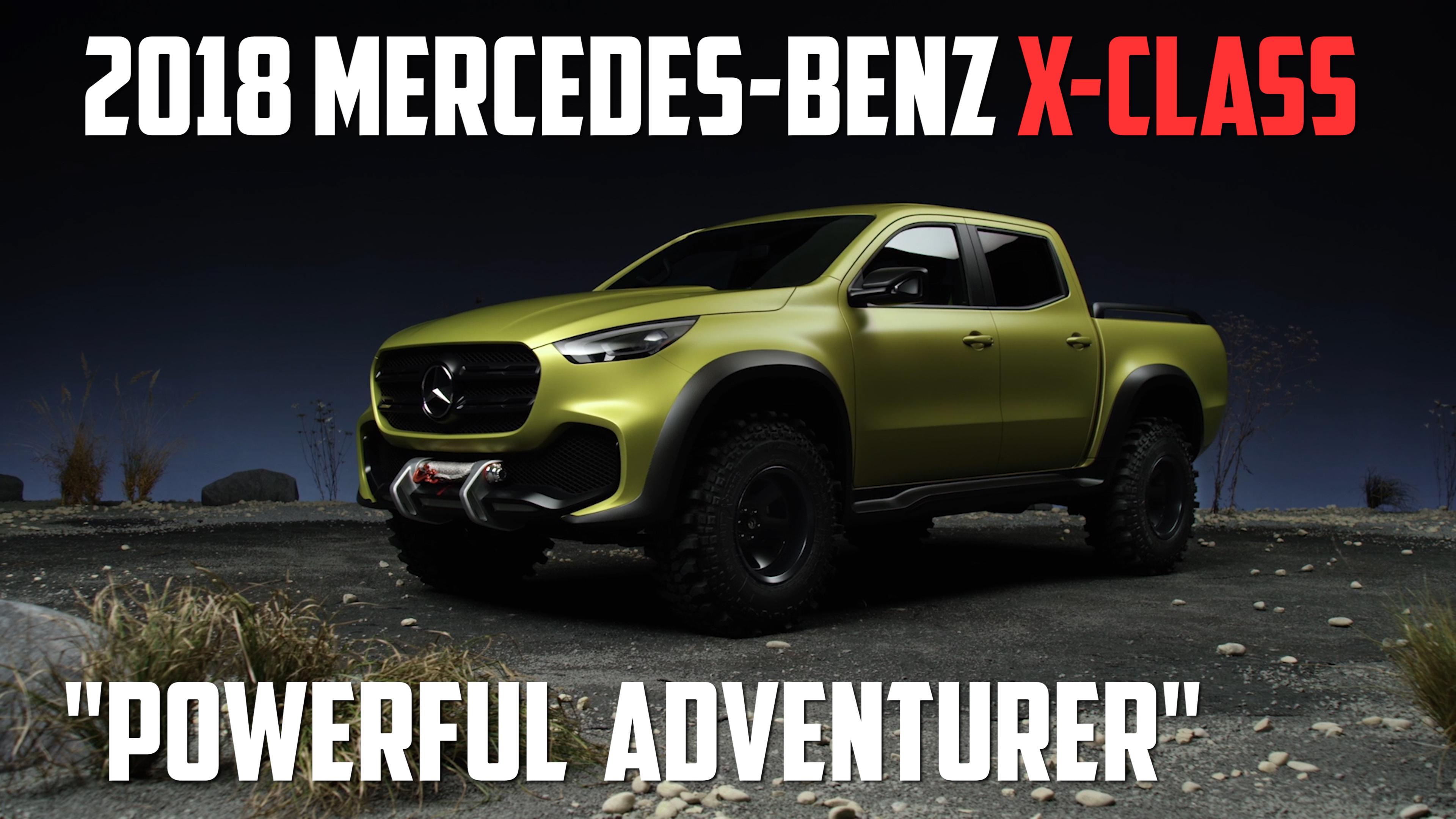