Don't hold your breath for an AMG X-Class, it's only getting a Mercedes V6 and Nissan four-cylinders

For anyone hoping AMG would get its hands on the upcoming Mercedes-Benz X-Class pickup truck, we have some bad news. Motoring spoke with Tobias Moers, the man in charge of AMG, and he said the performance division won't be doing anything with it. He also said he was skeptical of a market for such a model.

A representative from Mercedes-Benz's European office told us roughly the same thing, confirming that there are no plans for an AMG model. However, he didn't give us an outright "no" concerning an X-Class AMG. Instead, he said the company will wait to see how the base models are received. We still wouldn't get our hopes up, though.

This means that the X-Class will only be available with a diesel Mercedes V6 at the top of the range, and, according to the Mercedes representative, four-cylinder engines from the truck the X-Class is based on, the Nissan Navara NP300. The four-cylinders include a gasoline engine and a pair of turbocharged diesels, all of which produce between 161 and 188 horsepower in the Navara. Mercedes hasn't revealed a final output for the V6 yet. The Mercedes representative also told us that Nissan engines will also come with the same Nissan drivetrains as the Navara, while the Mercedes engine will be coupled with one of its own 4MATIC full-time all-wheel-drive systems. The 4MATIC system will not be mixed with the Nissan engines.

As for an X-Class AMG, we would really be surprised if one never happens. Even though the X-Class is a Nissan at heart, it will have genuine Mercedes power in it, which opens the door for fiddling. We also know that AMG doesn't have any issues making conventional trucks into powerful machines, as evidenced by both the V8 and V12 G-Class AMG models. And although not all foreign markets would be interested in such a truck, we could see it doing well in the Middle East, and the US would certainly be friendly to a fast off-road pickup – Ford has seen great success with the Raptor, and Chevrolet clearly feels confident enough in the high-performance pickup market to introduce the Colorado ZR2.

Of course, Mercedes would have to start offering the truck here first, and obstacles such as the Chicken Tax would make an bringing the X-Class to America complicated. For more about the X-Class, check out our Everything We Know post. 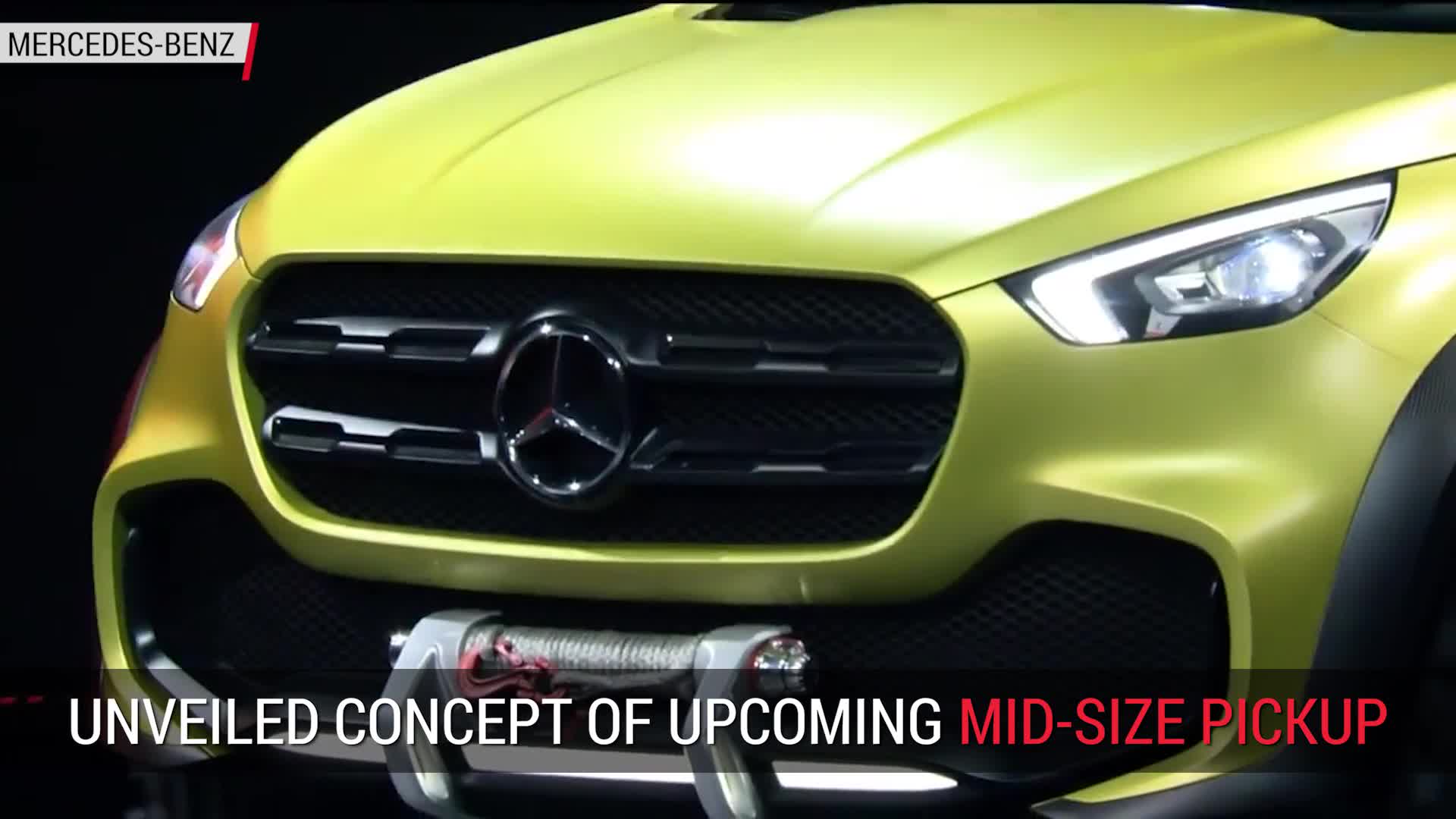