Joel Stocksdale
Honda is going whole hog on hybrids and electrics in the coming years. A big part of its electrification plan is the launch of a new hybrid model in 2018. The company didn't reveal any further details about its hybrid powertrain, but it will be a standalone model, similar to both generations of the Insight. It will also be built in the US.

In addition to the unnamed hybrid, Honda announced that more than half of their new model introductions in the next two years will be electrified in some way. Among those introductions will be the all-electric and plug-in hybrid versions of the Honda Clarity, which will arrive at the end of this year. Honda's end goal is to have two-thirds of its sales be electrified vehicle, including pure electrics, hybrids, and hydrogen fuel cell vehicles.

The company also plans to add hybrid variants of its light-truck line. While the company didn't say which of its light trucks would be hybridized, at least one of its crossovers would be an obvious choice. The CR-V in particular would be a strong candidate, being a practical crossover that's small enough that it could post solid fuel economy numbers, but big enough to suit many people's needs. The redesigned Odyssey would be a great choice as well, and would be a natural competitor to the only hybrid minivan available, the Chrysler Pacifica Hybrid. 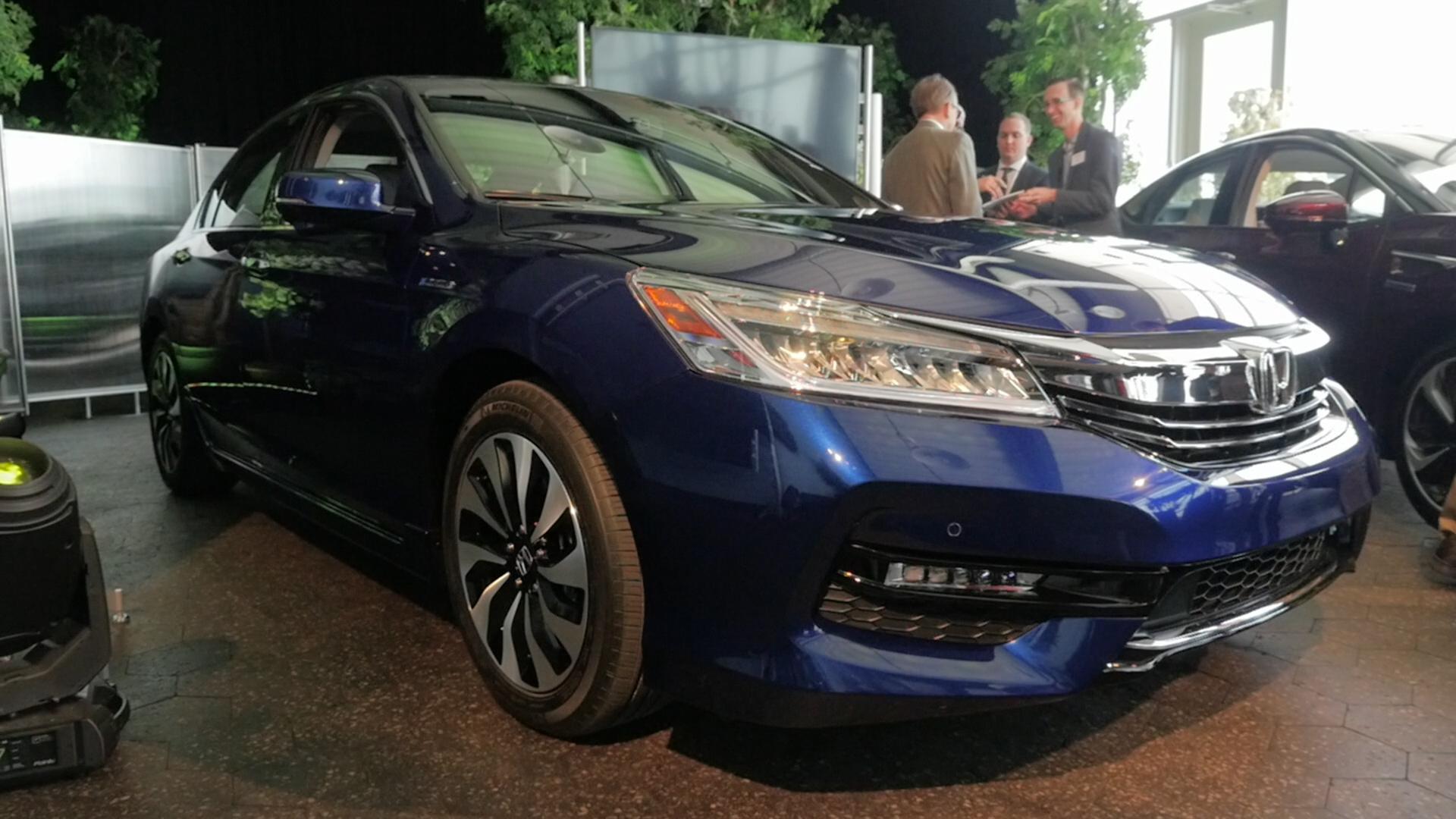