65 trucks, each weighing 32 tons, should give wannabe terrorists pause.

Brandon Turkus
On Saturday night, over two million people will crowd into New York City's iconic Times Square to say good riddance to the no good, very bad year known as 2016. And after worrying holiday attacks in Nice, France, and Berlin, Germany, keeping the revelers safe is job one for the Big Apple's government. Its solution? Dump trucks with a lot of sand in the bed.

When you tune into ABC, MTV (do people still watch MTV for New Year's?), NBC, or some other network's NYE coverage, don't be surprised to see large white or orange Department of Sanitation trucks filled with sand and conspicuously placed around Times Square. The trucks, based on our perusing of the Department of Sanitation's website, handle tasks like snow removal and salt or sand spreading as a day job. But for NYE, they're on security duty.

When filled with sand, the 16-ton trucks nearly double in weight. Considering ISIS carried out attacks in Germany and France by plowing trucks into crowds, the hulking DSNY trucks are a perfect mobile barricade that should give any plotters pause. And if a terrorist – home-grown or otherwise – attempts to detonate a bomb, the huge trucks are fully capable of absorbing blasts and shrapnel.

The tactic, The New York Times reports, is one the city government has used before – our lead image, for example, was from when Israeli Prime Minister Benjamin Netanyahu visited New York in May. The trucks have also guarded Trump Tower following Donald Trump's election victory as well as the Macy's Thanksgiving Day parade.

"We're going to have one of the most well-policed, best protected events at one of the safest venues in the entire world, given all the assets that we've employed here," NYPD Commissioner James P. O'Neill told The Times. "And all of this will ensure that New York City has yet another safe and enjoyable New Year's Eve celebration, as we do every year."

The DSNY is loaning 65 trucks for NYE duty – a mere fraction of the nearly 700 salt spreaders in the city's fleet – where they'll serve alongside 7,000 NYPD officers. It's worth noting that while NYC is using the trucks out of an abundance of caution, the city hasn't received any explicit threats. Still, it's good to know that the millions gathering to ring in 2017 will be as safe as possible. 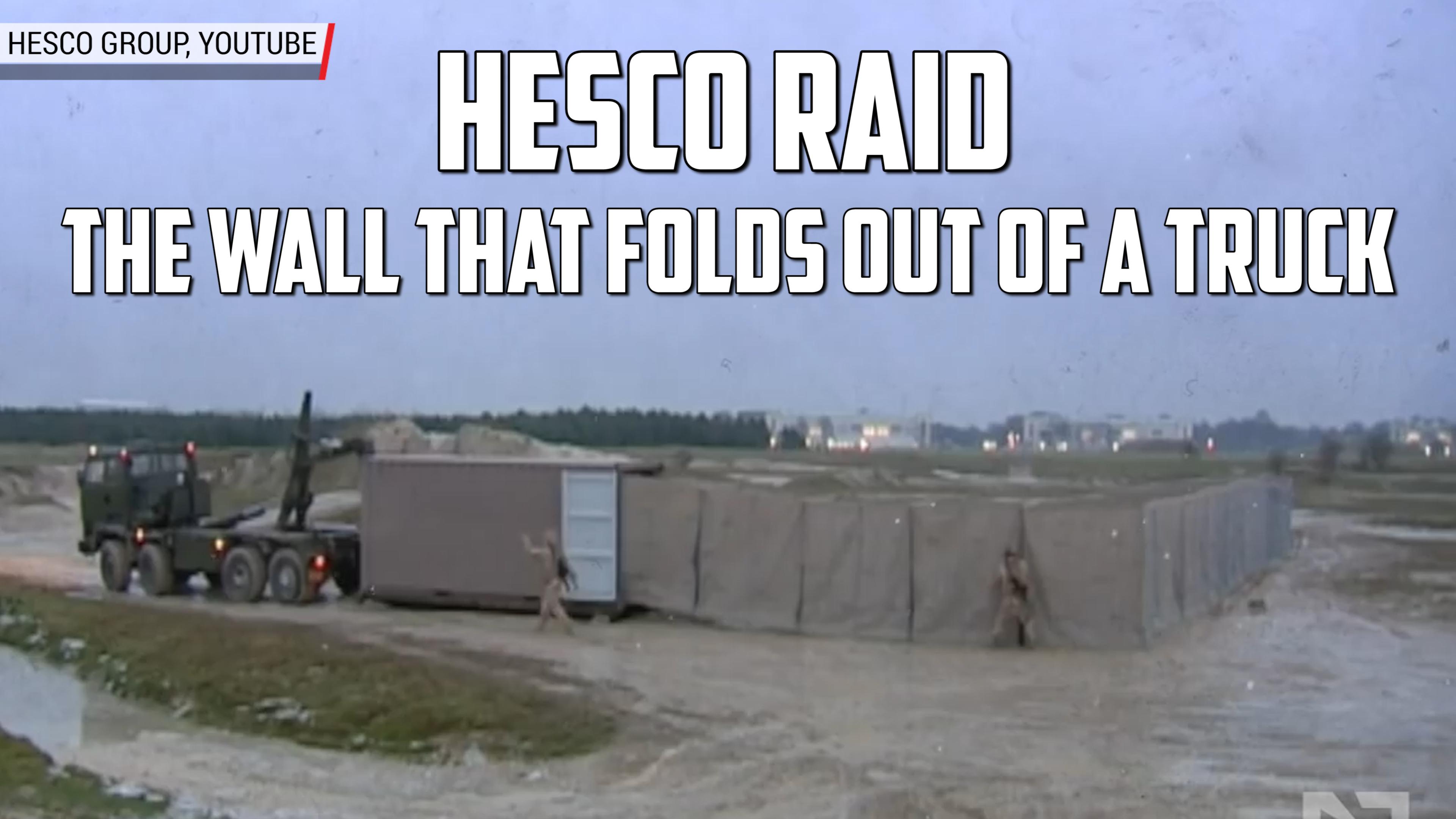