Looking back at how and why GM saved Buick

Gary Witzenburg
Still uncomfortably fresh in our collective minds is 2008, the year when the US economy tanked, auto sales collapsed, and both General Motors and Chrysler endured federally managed bankruptcies. Then 2009, when, among other draconian measures, the government task forces dictating what they were compelled to do to earn taxpayer financial support ordered thousands of dealers cut and GM to discontinue four of its eight US brands.

That left Pontiac and Buick, both boasting strong brand heritage and histories but both languishing at the time with lackluster image and sales. Most believed that "old man's car" Buick would be killed and once-youthful Pontiac and its performance image would be revived. So few understood why when exactly the opposite happened: Buick lived, Pontiac died. 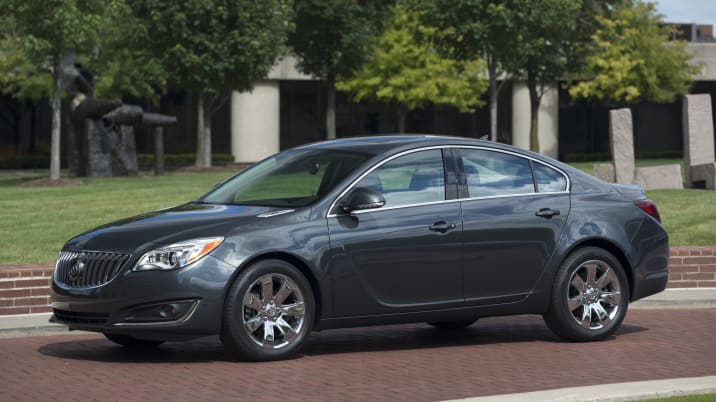 One key factor was Buick's long, distinguished history in China. In the early 20th century, many of that country's most influential citizens owned, drove, or were driven in Buicks. By 1930, one out of every six cars on the roads in Shanghai was a Buick. So when GM launched vehicle production at a Shanghai joint-venture plant in 1999, the chosen brand was Buick. Today it remains GM's best-selling brand in that fast-growing market.

Another was an appealing new design direction that began with a shapely 2006 three-row crossover concept called Enclave. Inspired by the Buick Velite concept convertible of 2004, its curvaceous "form vocabulary," GM Design vice president Ed Welburn said at the time, previewed coming Buick production car and CUV design. "The body shape flows, like there's wind blowing over it," he enthused, adding that the Enclave concept's richly trimmed cabin foretold "a renaissance in interior design for GM." And when the production Enclave arrived for 2008, followed by platform siblings from Saturn and GMC (and later Chevrolet), it indeed caught the public's eye and started selling well. 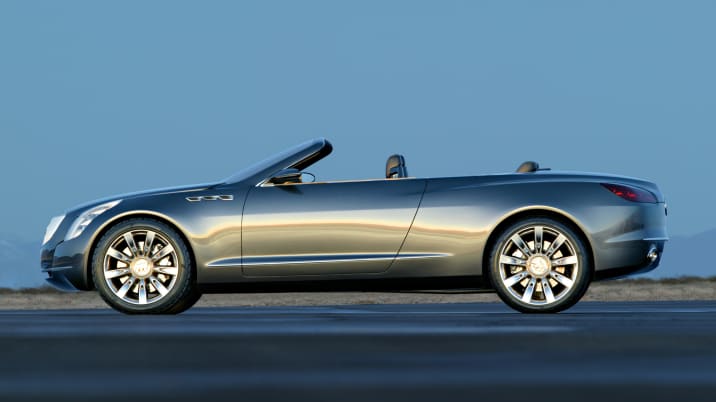 And once past GM's painful and embarrassing bankruptcy, Buick has been on a major roll. Continuing to sell strongly in China while growing substantially in the US, it has enjoyed four straight years of global sales records. In January through September 2016, it surpassed 1 million global sales, a 23 percent increase over 2015. No international brand has grown faster. And its portfolio, recently known for small ( Verano), medium ( Regal), and large ( LaCrosse) sedans, plus that popular three-row Enclave CUV, has been moving in a higher-volume direction.

Buick's Encore small premium CUV stimulated that fledgling segment starting three years ago and has become the brand's top seller. In 2016, the Verano was dropped, the Opel Cascada convertible was brought in and rebadged as a Buick, the LaCrosse was nicely redesigned, and an all-new Envision compact CUV was added midway between Encore and Enclave. And more is promised for 2017. 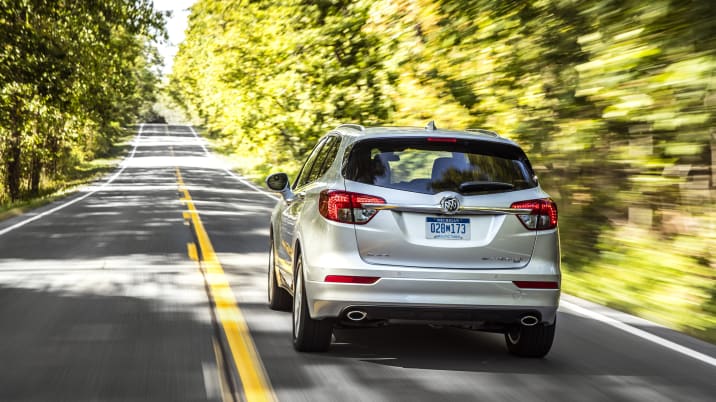 Of course it takes much more than handsome styling to transform a long-moribund auto brand into a global growth phenomenon. For starters, with Pontiac and long-gone Oldsmobile out of the picture, Buick has cleverly filled the "entry-luxury" price and product gap between Chevrolet and Cadillac with a growing stable of quiet, premium-trimmed, full-featured cars and CUVs that compete well with Lexus, Infiniti, Acura, Lincoln, and others in that space. And with Cadillac reaching ever upward, Buick's market headroom will further expand.

Other important factors include quality, reliability, and customer satisfaction, and J. D. Power data (among others) shows that today's Buick is strong in all three. It placed seventh of 33 US-market brands, just behind BMW and ahead of Lexus, Infiniti, and the rest of its rivals, in JDP's 2016 Initial Quality Study, which measures real and perceived defects in the first three months of ownership. It ranked a heady third, behind first-place Lexus but well ahead of the rest, in JDP's 2016 Vehicle Dependability Study, which tracks three full years of ownership. And it scored best among mass-market brands in 2016 JDP Sales Satisfaction.

In GM's glory years of market domination in the 1950s, Buicks were known as "doctors' cars." They were fast and reliable and implied success much more subtly than the ostentatious, over-chromed Cadillacs, Lincolns, and Chryslers of the day. But 40 years of decline later, the brand's image and products (like most of GM's) had sunk to new lows. 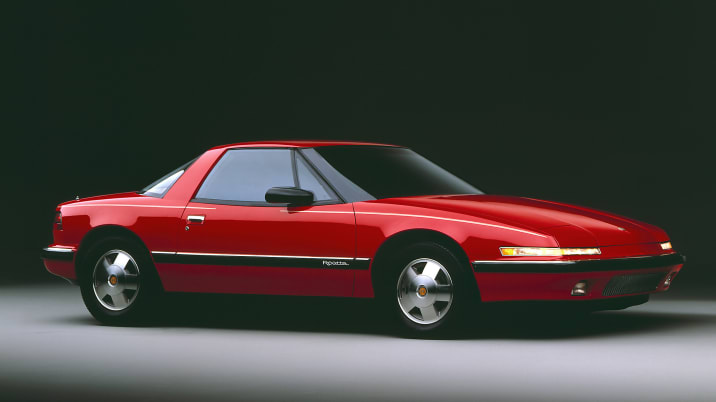 The 1988–91 Riviera-based Reatta two-seater was pretty good, but no comparison in performance to Chevrolet's faster, sexier (and cheaper) Corvette. And when a handsomely styled, nice driving (by '80s standards) new Park Avenue finally replaced Buick's old, brick-like flagship sedan, few outside of Buick's aging core owner group noticed. At least its smooth, strong, and reliable 3800 V-6 engines were doing well on the road and in racing at the time.

But now, three-plus decades down the road, Buick has re-emerged as a hot brand again. It even recently announced a new line-topping sub-brand named "Avenir" (French for future), after the stunning Avenir concept sedan it unveiled at the 2015 Detroit Auto Show, which it hopes will do for Buick cars and crossovers what upper-tier Denali models do for GMC trucks. And it has unveiled a sharp-looking Velite concept version of Chevy's Volt extended-range EV in China, which should sell much better there (and maybe eventually here) than Cadillac's sexy but ridiculously overpriced first-gen-Volt-based ELR did. Who saw any of that coming?