Based on these photos, the car looks nearly ready for production.

The current E-Class is the latest Mercedes-Benz product to receive the S-Class styling treatment, and the last vehicle of their traditional car lineup to be updated. The sedan has been on sale for a few months now, and we've seen the E400 Wagon, E-Class All-Terrain, and the hot new 603-horsepower E63 AMG S sedan. The final piece to the E-Class puzzle, the coupe, has remained hidden until now. Spy photographers have spotted the handsome new coupe testing in Germany.

The test car in these photos was caught essentially uncovered, which is no surprise considering most of the development on this car is complete. The only sign of a two-door E-Class we've seen until now is the E-Class Cabriolet nearly three months ago, though that particular car was completely covered with camouflage. Like the C-Class Coupe, the new E-Class Coupe looks like a scaled-down version of the full-sized two-door S-Class. That's not a bad thing, as even a few years on the Mercedes-Benz flagship remains very stylish.

Up front, it's difficult to spot the differences between the E-Class sedan and coupe, as both share the same fascia. If you look at the profile, you can see that everything past the A pillar has been changed. The roofline smoothly flows downward into the trunk, and it sports frameless windows. The rear window is slightly covered, so it's hard to say if it will copy the sharp point on the S-Class coupe or if the window will feature a soft rise in the rear like the C-Class. The rear nearly mirrors the bigger coupe, with just a few minor changes, like the missing horizontal chrome strip between the lights. The taillights, exhaust tips, and trunk lid are almost identical. From a distance, it's going to be difficult to tell the two apart.

The E-Class Coupe looks nearly finished, so the car is most likely sorting out final tuning. Look for the full debut sometime in the next few months. 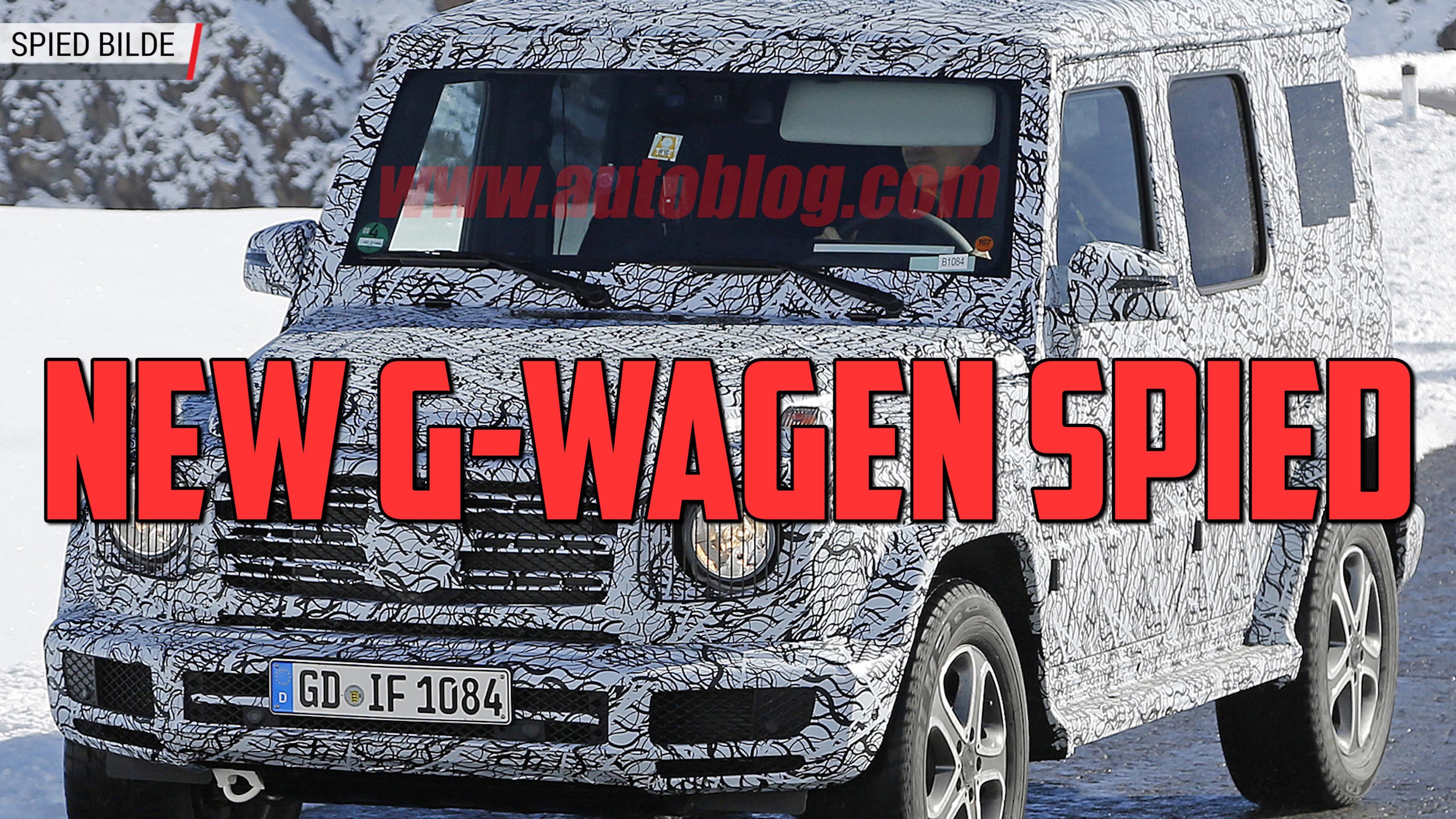 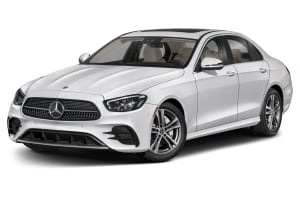