Democrats see themselves as Teslas, Republicans as Corvettes

Danny King
Given a tidy sum of money to spend on a vehicle, many Democrats would buy a Tesla Model S electric vehicle, while a lot of Republicans would choose a Chevrolet Corvette. That's one politically quirky result of a poll taken by Swapalease last month, which linked respondent's political preferences to car choices. About 2,500 people participated in the unscientific, opt-in survey.

When asked what kind of car best suited their personalities, Democrats were most likely to choose the Tesla, while Republicans saw themselves as 'Vette-like. The Tesla/ Corvette dichotomy also split down gender lines, as many men wanted Corvettes (no shock there) and women preferred Teslas. Other cars that registered on the "personality" list were big sellers such as the Honda Accord and Ford F-150 as well as the Hummer and the Chevrolet Volt. Take a look here for Swapalease's data from the survey results.

Granted, the results of the poll were tilted a bit, as the respondents were two-thirds male, while Republicans outnumbered Democrats by a 3-to-2 margin. When guessing which cars the presidential candidates would prefer to drive, the respondents said Republican candidate Donald Trump would drive a Cadillac Escalade, while Democratic candidate Hillary Clinton would choose a Mercedes-Benz GL Class.

With the survey pool leaning Republican, 39 percent of those polled said they would vote for Trump, 36 percent would choose Clinton, and the rest would choose the always-elusive "Someone Else." On that note, when given various choices to describe the "personality of this year's election," a third of those polled said "a driverless car." As for how long the respondents said they'd keep their cars, most ranged from 21 to 36 months. Which is quite a bit shorter than a presidential term.

Even with the unscientific methods at use here, we can perhaps learn a little something, since the connection between electric cars and Democrats has been seen before. But, naturally, we know that Republicans can like Tesla, too. Some of them even buy five of them. They just might be outliers. 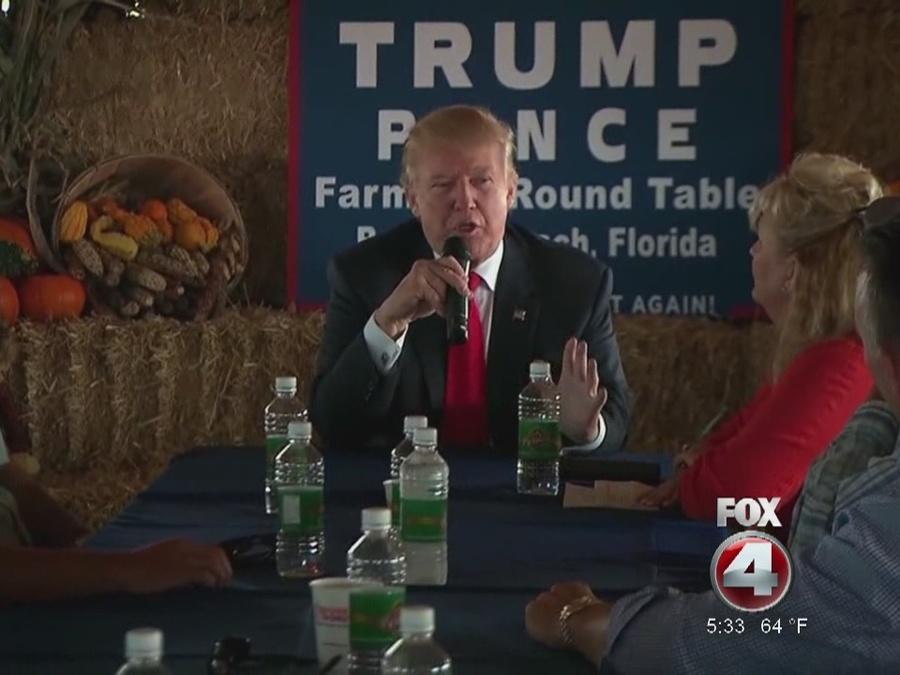