Joel Stocksdale
The National Highway Traffic Safety Administration (NHTSA) announced today that it wants to implement speed limiters on tractor-trailers in the US. The organization may not face too much pushback, though, since the proposal has the support of a number of large trucking companies.

NHTSA's proposal says vehicles with a gross vehicle weight rating of 26,000 pounds or more must be limited to 60, 65 or 68 mph. This would apply to both semi-trucks and buses. NHTSA explains that the amount of force a truck will exert in a crash goes up far more drastically than with cars because of the vehicle's great mass; hence, a lower speed limit with more seriously impact safety. US Transportation Secretary Anthony Foxx summed it up saying, "This is basic physics." The organization also said that requiring limiters could also save over $1 billion in fuel each year.

While it may seem that the industry would be upset over the idea of slowing down trucks, that doesn't seem to be the case. Both the American Trucking Association (ATA) and Road Safe America (RSA). Both organizations have been pushing for the use of speed limiters for roughly a decade. Road Safe America also has backing from several major trucking companies like Schneider National, ATS Logistics, J.B. Hunt, and England. The IIHS also supports speed limiters, noting that many companies, including Dupre, already use limiters, which have been available on diesel trucks since the 1990s. The IIHS also noted that Europe, Australia and Japan all have limiters active on commercial trucks already.

The support isn't unanimous though. The Owner-Operator Independent Drivers Association (OOIDA) is opposed to the use of speed limiters. Among the various concerns the organization has are the possibility that truckers will speed more often in low-speed areas, such as construction zones, to make up time, and the potential for drivers to lose money because they couldn't drive as many miles in a day.

NHTSA has not finalized anything yet, and is currently accepting public commentary on the proposal. The organization also said that while 60, 65 and 68 mph speed limits are the current considerations, final regulations could set a higher or lower speed depending on public input. If you wish to comment on the proposal you can do so by going to regulations.gov. 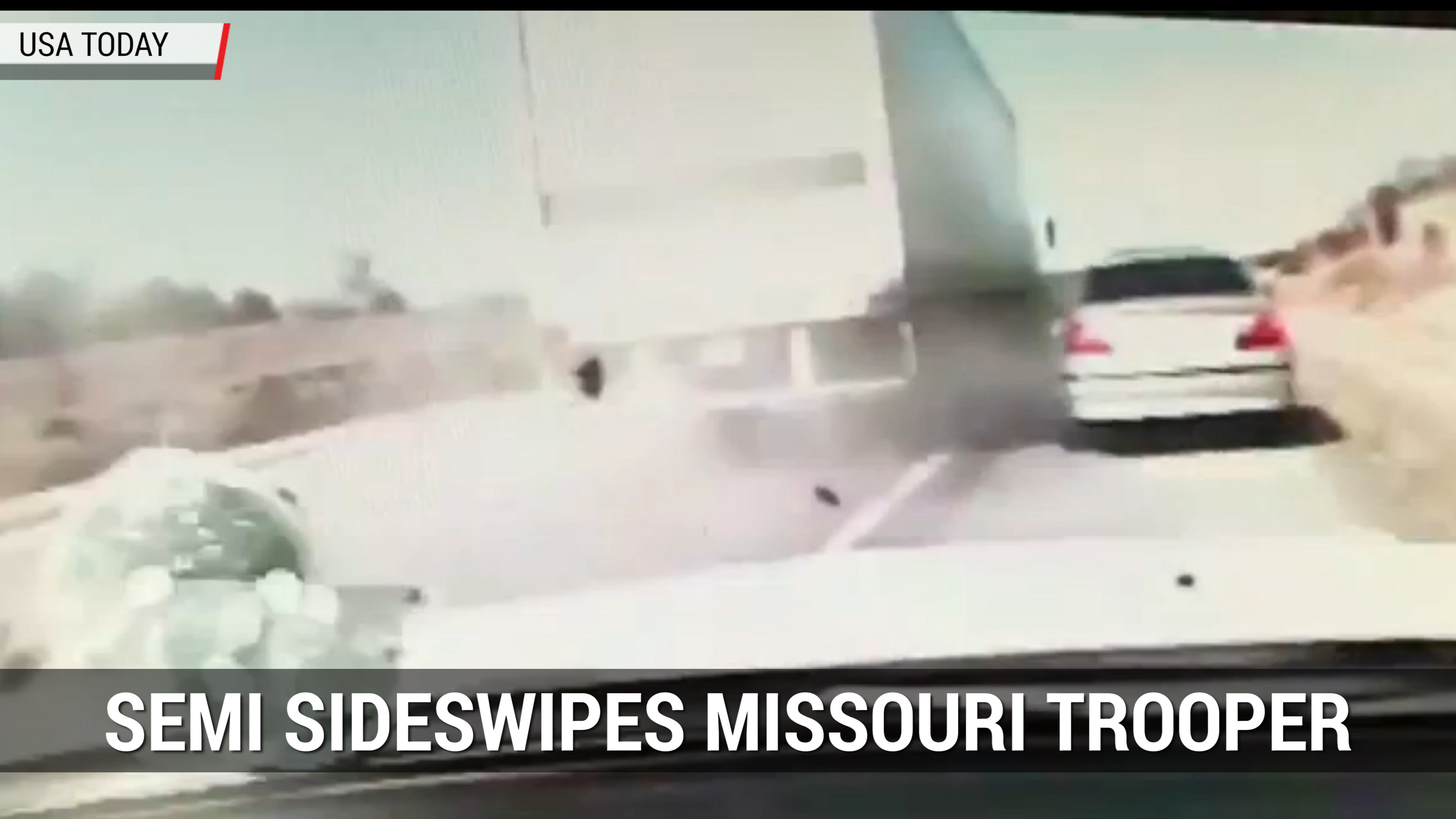