Joel Stocksdale
As we get closer to the EPA's final decision on Corporate Average Fuel Economy (CAFE) requirements, more voices are joining the debate on both sides. One of those voices comes from the National Automobile Dealers Association ( NADA), and it wants the EPA to reduce the 54.5 mpg target for 2025.

The NADA's regulatory affairs chairman and the president of a Chrysler dealer group in Jackson, Michigan, Wes Lutz, spoke out against the fuel economy goal. He said his concern was that requiring automakers to meet such a high standard will make cars too expensive for the average consumer.

"Every car, every truck, every SUV could soon be $5,000 more expensive than it is today," Lutz said about the requirements' possible effect. "On an average 60-month contract, $5,000 increases the monthly payment by approximately $100."

Lutz went on to say that cars are already becoming too expensive, and the result is people hold onto their cars longer and buy used. He also argued that if cars become more expensive, the effectiveness of mandating more efficient cars may be reduced because people won't be buying and using them.

Based on another recent report, it seems the EPA is fairly determined to maintain the 54.5 mpg target for 2025. The Consumer Federation of America also recently concluded that the EPA's goal should be attainable. However, Lutz has the support of automakers also concerned about the proposed requirements because the trend toward truck sales may make the target difficult to reach. The debate will likely rage on until the EPA makes its final decision regarding requirements on April 1, 2018. 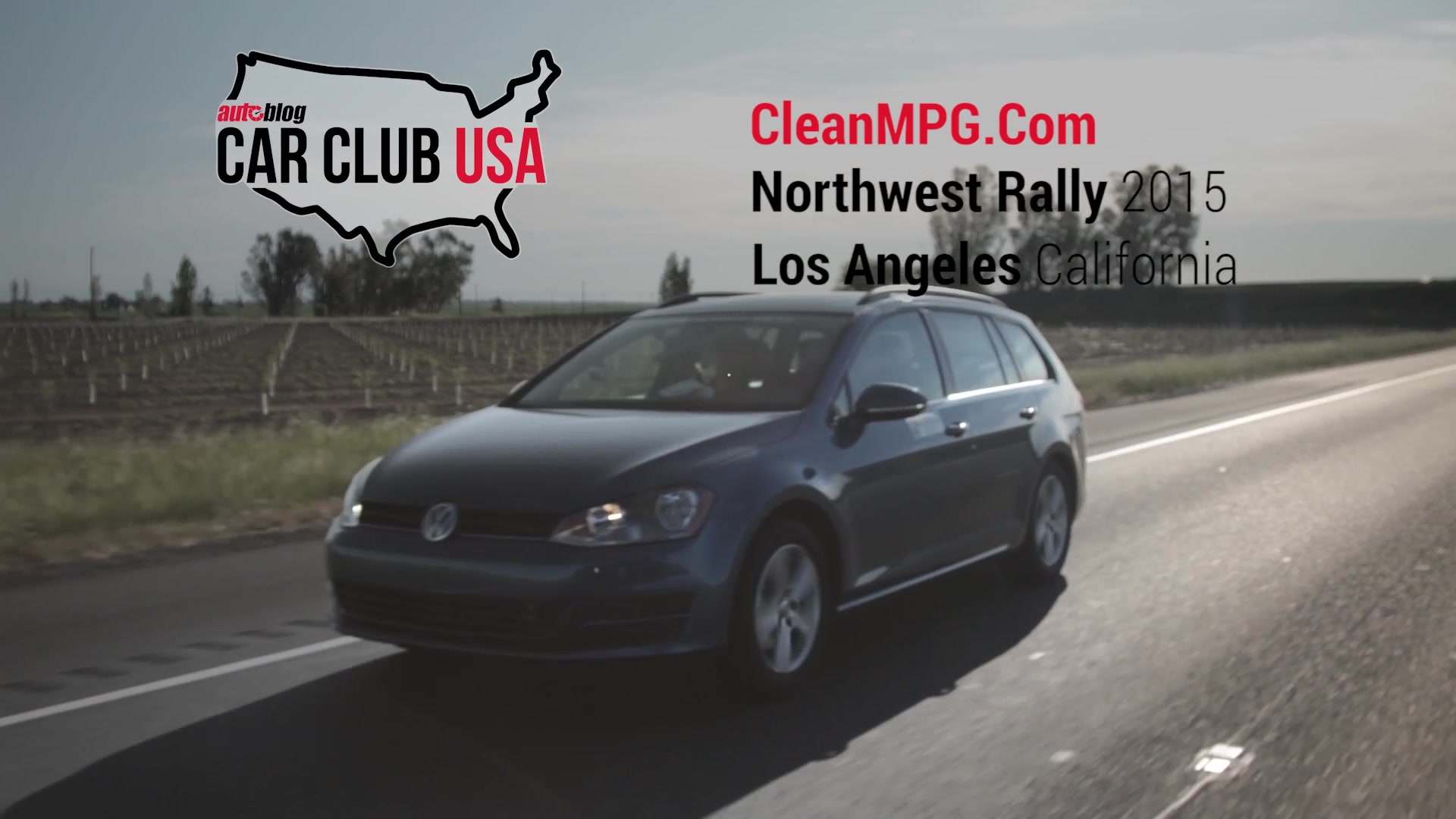