Turns out, the 2025 CAFE standard wasn't a mandate, but an estimate.

Brandon Turkus
Not for lack of trying, but the US auto industry isn't going to hit the government's 54.5-mile-per-gallon fleet average fuel economy target. While the industry has made dramatic strides to improve its fleet-wide efficiency, it's the American consumer's infatuation with pickups, SUVs, and crossovers in the face of affordable gas that's sinking fuel-sipping efforts.

That's according to a report from Automotive News (and former Autoblog Editor-in-Chief Sharon Silke Carty), which claims that regulators are abandoning the 54.5-mpg minimum, due to come into effect in 2025. The EPA, National Highway Traffic Safety Administration, and California Air Resources Board made the announcement in the latest Technical Assessment Report draft.

During a conference call with AN and other reporters about the report, government officials said the 2025 mandate isn't actually a mandate, but an estimate of where the auto industry could be in nine years. The EPA's original 2025 standard expected cars to make up two thirds of the new vehicles sold that year, while trucks, crossovers, and SUVs represented just a third of MY2025 sales. But with consumers buying the latter in increasing quantity, the original percentages simply were not realistic.

The new estimate should more accurately reflect market realities – a "more even split" between cars and trucks, according to AN – and a fleet average fuel economy between 50 and 52.6 mpg. In moving the goalpost, the government saluted the auto industry's push to adopt "fuel economy technologies at unprecedented rates."

"Car makers and suppliers have developed far more innovative technologies to improve fuel economy and reduce GHG emissions than anticipated just a few years ago," a press release obtained by AN said.

But while automakers are probably doing a jig in the hallways, critics of the government's decision are many. AN spoke to director of the Safe Climate Campaign, Dan Becker, who said "There is no excuse not to improve efficiency and strengthen the standards." Autoblog has heard from a number of critics, too.


"US automakers have been caught flat-footed before." - Carol Lee Rawn, Ceres Transportation Program

"The US is firmly on the road to meeting its carbon pollution and fuel economy goals," Luke Tonachel, director at the Clean Vehicles and Fuels Project at the Natural Resources Defense Council, said. "The transportation sector is one of the largest sources of carbon pollution. Continuing to strengthen clean vehicle standards is good for America's consumers – and it's absolutely critical to bringing about cleaner, healthier air and a more stable climate." 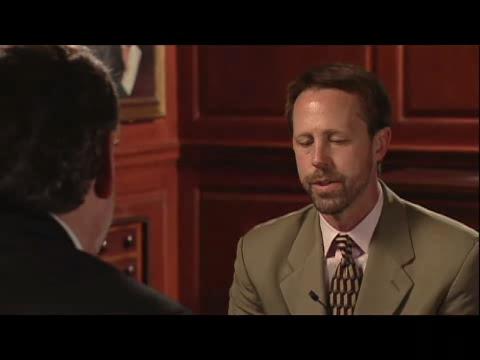