Noah Joseph
Have you dreamt about zipping down the Champs-Elysées and around the Arc de Triomphe in an old Renault 5 Turbo or Matra Murena? Well, your time may officially be up, as the ban on driving old cars in Paris has officially taken effect.

The regulations instituted by the municipal government in the French capital precludes cars built before 1997 (as well as motorcycles and scooters from before 2000) from entering the city during the daytime. Those who ignore the ban will be subject to fines equivalent to $40. However, as with most rules, there are exceptions to be made.

For starters, older cars prohibited during the daytime will still be able to enter on weekends, and on weekdays between the hours of 8 pm and 8 am. And while the ban officially took effect on July 1, there's still a grace period in effect until October. The Fédération Française des Véhicules d'Epoque has also reportedly negotiated an exception for vehicles deemed to be "historic."

So, Parisians and tourists alike will still be able to drive a classic Citroën DS or 2CV through the City of Light, as long as it has the right stickers. If not, classics will still be allowed into town in the evening and on the weekend. Of course, you could also take your chances and risk paying the fine, but that's set to increase to about $75 next year.

The ban on (historically insignificant) older cars, and the increase in penalties, isn't the first constriction that the French metropolis has placed on motorized vehicles, nor will it be the last. The next step could see all diesel-powered vehicles banned from the city by the end of the decade, and potentially be expanded to include all internal-combustion engines built before 2010. 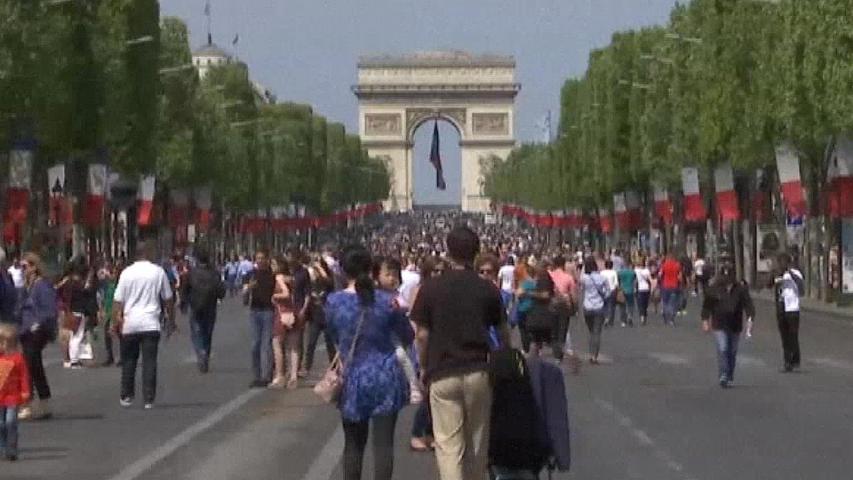