City of Paris bans cars for one Sunday every month

The famous boulevard, Champs-Élysées will be car-free once a month.

Antti Kautonen
Parisian politicians have experimented with banning cars from the city center numerous times, with varying results. There have been 24-hour bans for cars with even-numbered license plates to halve traffic, and another planned forbidding measure has focused on old cars. The latest plan will center on one of the most famous boulevards in Paris, with no cars let on the Champs-Élysées on May 8th.

The city officials want to ban diesel-powered cars by 2020, and rising smog levels have sped up the discussion. The currently topical diesel emissions investigation is probably also doing its share to make Parisians to clear their streets from cars: carmaker PSA's offices in Saint-Ouen, Velizy, La Garenne-Colombes, Carrieres-sous-Poissy and Montbeliard were raided a week ago by the The French Economy Ministry's fraud office.

As previous car bans have been day-long, it is understandable the car-free Sunday on the famous Avenue des Champs-Élysées will sweep in with a once-a-month basis. The first car-free day in Paris was held last September, with all private non-electric cars turned away from the historic city center. The Mayor of Paris, Anne Hidalgo has been adamant in saying the event should reach all of Paris at one point; studies have found NOx levels to decline between 20 and 40 percent during September's car-free day, even if the results aren't long-lasting. 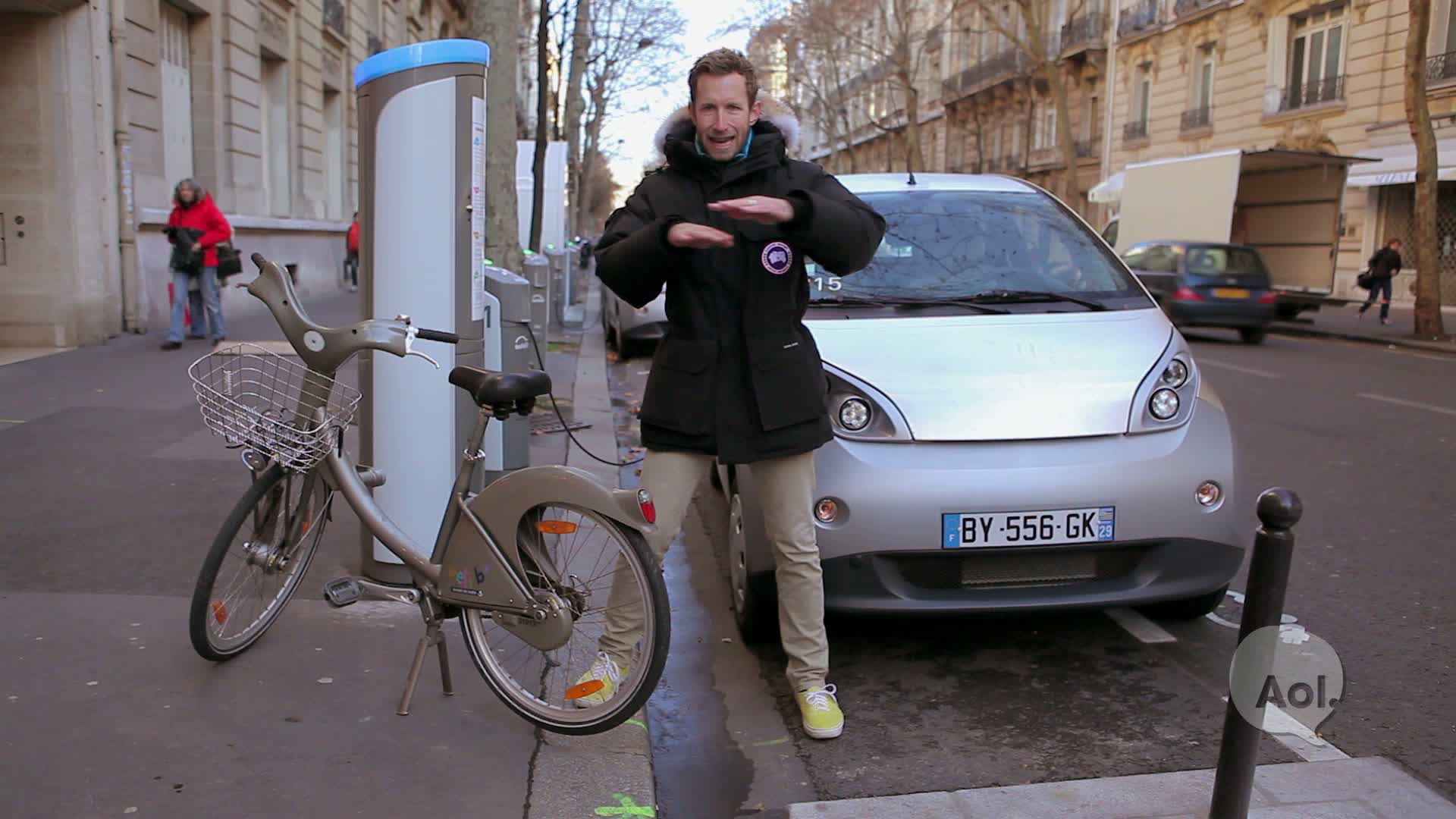