Google-FCA deal is a coup for both sides

Plus: News and analysis on Ferrari’s CEO shuffle and Mercedes’ mysterious pickup truck. FCA made a savvy play this week to team with internet giant Google. It's not as sexy as partnering with Apple, but it's almost as good. This move positions FCA to expand its capabilities in the autonomous driving field, and connecting with Google could boost the automaker's image.

FCA will provide Google with about 100 Chrysler Pacifica hybrid minivans specially developed for autonomous testing. Google will integrate its sensors and computers into the vehicles. They'll work together at a site in Southeast Michigan and test the prototypes on Google's private test track in California. It's looks like an equitable deal and a win for both sides.

"This marks a watershed event for the auto industry on two major levels: contract manufacturing for high tech firms and allowing such firms a clear pathway into the brain of the car," Morgan Stanley researchers said in a note.

Don't underestimate how big this is for Google. The deal more than doubles the size of the tech firm's fleet, and does so with the Pacifica, a potentially segment-defining entry. Currently, it's using Lexus vehicles and other modified prototypes as testers.

Though FCA is the smallest of Detroit's carmakers, it's also viewed as nimble and willing to embrace change. The Jeep and Ram divisions are as strong as any brand in the industry, and the Hellcats and Viper reinforce FCA's enthusiast cred. Google doesn't need those things, but they're pretty cool associations, nonetheless. If Ferrari can try to position itself as a leather goods maker, Google can have a little octane in its system.

While experts expect Google to eventually partner with other automakers or to license its technology (FCA chief Sergio Marchionne reportedly said the deal isn't exclusive), FCA is positioned to get a head start. IHS Automotive predicts there will be 10.5 million self-driving or driverless cars used around the world by 2030. General Motors, Mercedes, Tesla, Volvo, Ford, and others have launched or are planning to roll out their own versions of autonomous driving technology.

For now, FCA goes from having no apparent autonomous plans to potentially being among the leaders, and Google secures a legitimate automotive partner. Like we said, it looks like a win-win.
NEWS & ANALYSIS 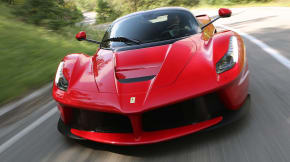 News: Sergio Marchionne is taking over the CEO job at Ferrari.

Analysis: This is a consolidation of Marchionne's power over the famous Italian sports-car maker and racing team. He was already chairman and now has a firm grip on all facets of Ferrari. He's replacing longtime CEO Amedeo Felisa, who was with Ferrari for 26 years and was chief executive the since 2008. Felisa was rumored to be stepping down for nearly a year. His longtime boss, Luca di Montezemolo, was pushed out as chairman by Marchionne in 2014, and it's somewhat surprising Felisa hung around this long considering Marchionne likes to have his own man running his operations. Usually, that man is himself. 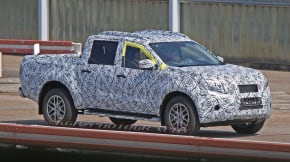 Analysis: The notion of a Mercedes pickup is intriguing given that current market conditions in the United States show consumers are interested in smaller trucks. But don't hold your breath on this one. Mercedes said from the start this work truck is for overseas markets and hasn't vetted it for the US.

Plus, Mercedes can capture the weekend warrior-type that would be attracted to this truck with its already ample lineup of crossovers. There's no need to expand the resources to launch a mainstream truck in the US. Theoretically, it could be a commercial play. Mercedes is growing in the US with its van business, but adding a truck seems like a stretch. 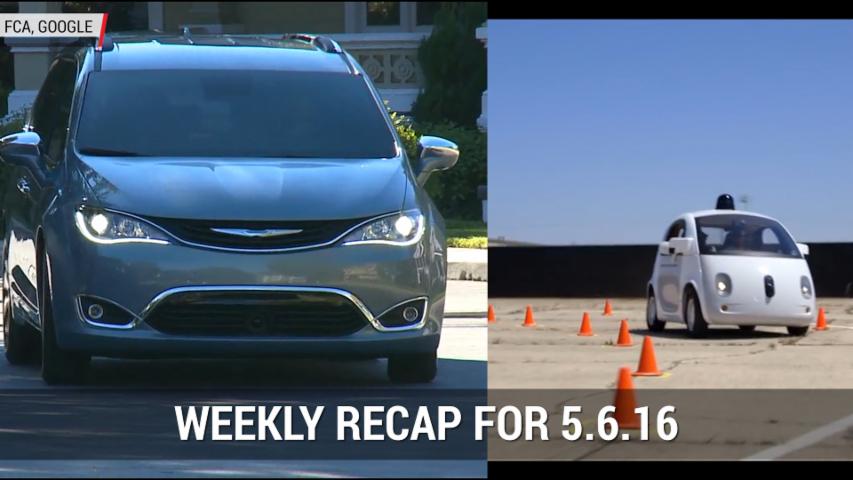