Mercedes-Benz is hard at work on a midsize pickup for international markets, and we're getting our best look yet at the utilitarian hauler. These spy shots show a heavily camouflaged prototype running around the Mercedes test track for trucks and commercial vehicles, our photographer confirmed, and the mule appears fairly true to the sketch that's circulated for the last year.

The pickup will launch by the end of the decade. It's being developed by the Mercedes Vans division, into which the automaker has been pouring resources in recent years. The target markets are Latin America, South Africa, Europe, and Australia, according to the automaker.

Meanwhile, speculation is abounding over the name, with suggestions like X-Class and GLT being bandied about. Reports indicate the truck could get a four- or six-cylinder diesel engine, depending on configuration. The underpinnings are expected to come from one of Mercedes' key allies, Nissan, which would supply the NP300 Navara's platform to Benz.

All of this leads to the big question: Will it come to the United States?

"There is no decision at this moment to bring it to the US market," Ola Källenius, Daimler AG (parent of Mercedes) board member, said in March at a roundtable at the New York Auto Show. "It is a project that is primarily for overseas markets."

He added, "the US, we'll have to have a look at it, but no plans at this stage." 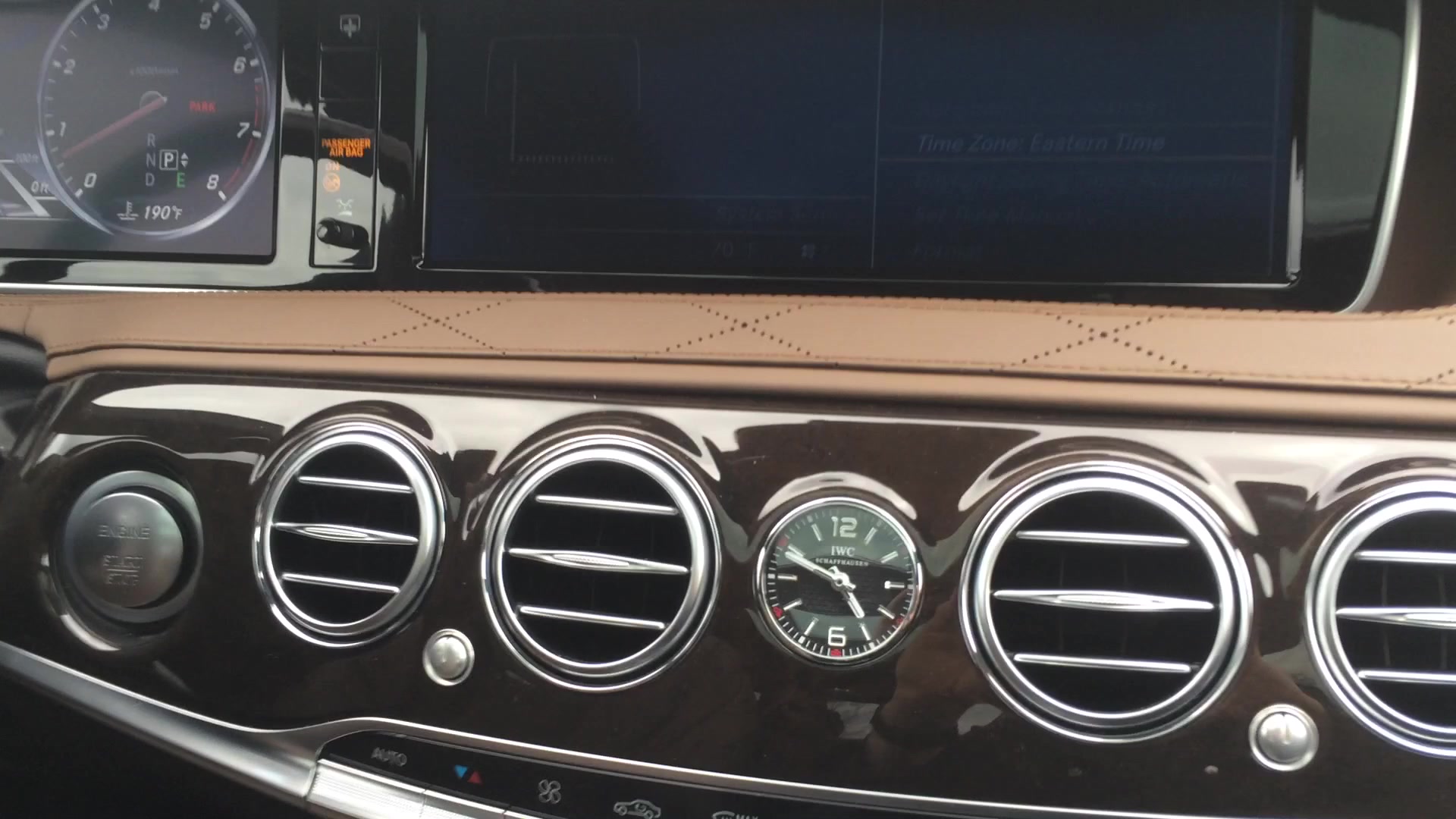