Kia Rondo replacement spotted... will we get it?

Beneath the camo and snow probably lies the Kia Rondo variant of the Hyundai ix30. Both will be based on the Kia Cee'd, but expect the Rondo's personality to be less Flash Gordon and more fresh groceries than the Hyundai HED-5 concept upon which the ix30 is based.

It looks like the next iteration might have similar interior packaging as the original Rondo with seating for five or seven depending on package choice. Engine and transmission options should, of course, be very similar to whatever Kia decides to offer in the new Cee'd.

The first Rondo was an affordable MPV that pretty much came and went with little fanfare. But if the Rondo gets a dose of Kia's current design language, it to sell a little better than the last model. Then again, it'd be hard to sell fewer.

Will the new Rondo be available to U.S. families? Who knows? There wasn't exactly a lot of love for for the model the last time, but competition in the small MPV category is finally heating up, so perhaps more buyers will be paying attention to the segment. We'll watch for more details from next week's Geneva Motor Show. 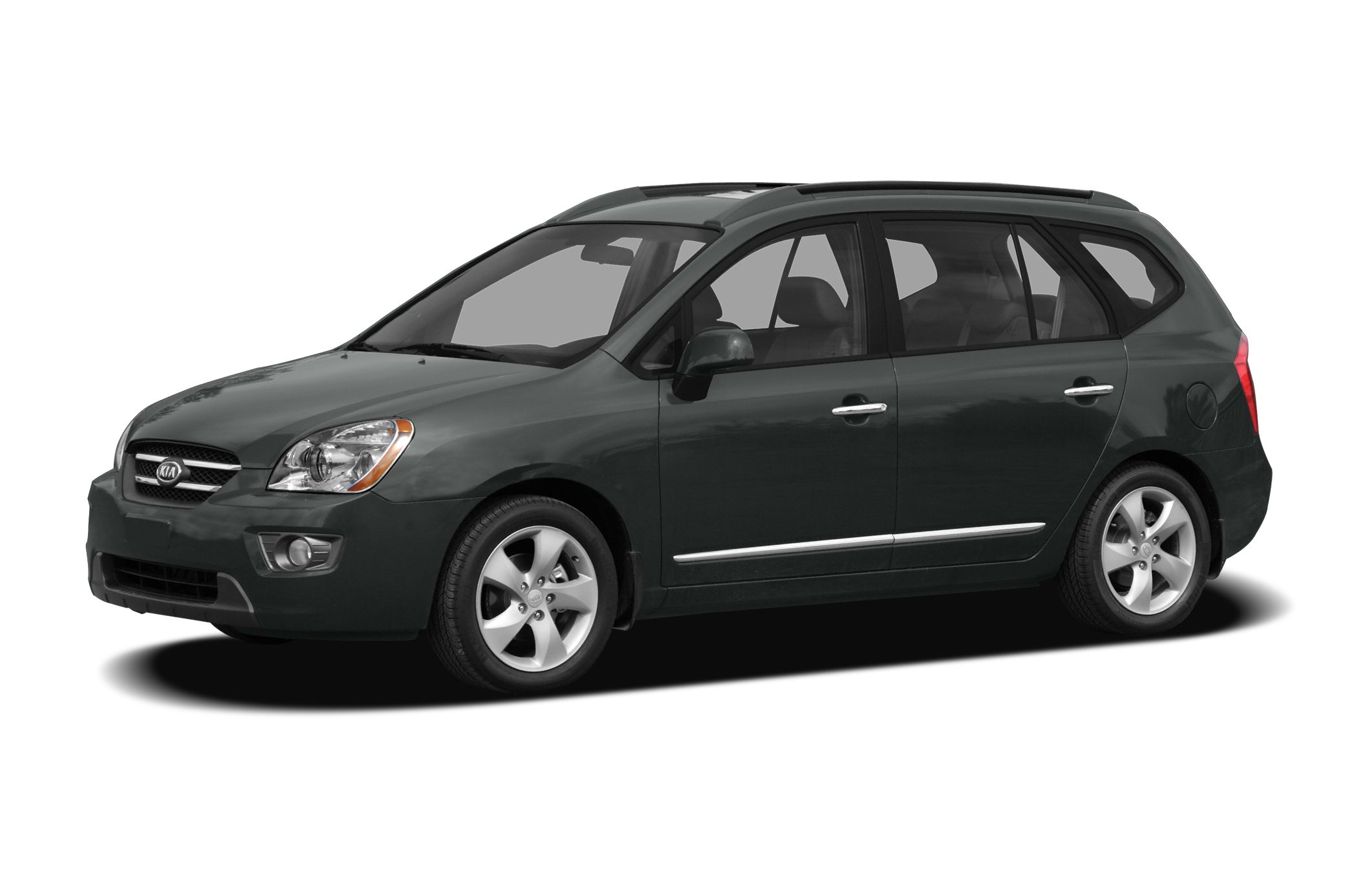