The Chrysler 200 Super Bowl ad has all the makings of an instant classic. The two-minute long spot had star power, a terrific soundtrack and an uplifting message that struck a chord with the working man. We loved the commercial, and after a strong reception, we fully expected other automakers' ad agencies to ape elements of Team Pentastar's idea.

We just didn't expect that someone to be Audi, which has a strong track record of independent advertising thinking here in the States, even if much of it relies on direct comparisons to the competition. Interestingly, while the German automaker is the one that finds itself squarely in the intellectual property crosshairs, Chrysler isn't the one doing the complaining. The Detroit Free Press reports that Eight Mile Style, Eminem's song licensing company, is suing Audi for this German ad for the A6 Avant that is said to use an unauthorized interpretation of "Lose Yourself" from the Eight Mile movie soundtrack.

So Audi is using a song that sounds like "Lose Yourself." That has little to do with Chrysler's spot, right? Well, not so much. See, the ad is also over two minutes long, the eerily similar song is used in almost the exact same way, and, well, the two spots look awfully alike.

With the way the songs were used, the way the ad was shot and edited and the similarities between some of the shots, it seems obvious to us that Audi's ad agency was ( *ahem*) inspired by Chrysler's Super Bowl ad. But don't take our word for it. Hit the jump to watch both ads and judge for yourself. 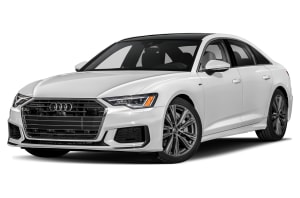 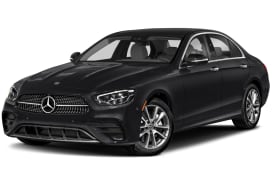