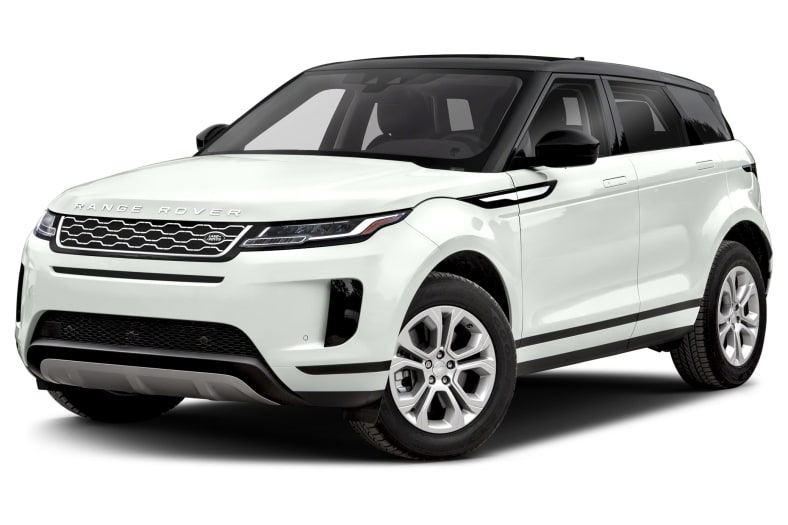 The 2020 Evoque is a stylish little crossover with a gorgeous interior. Numerous tech shortcomings and an unrefined powertrain keep it far from being our top pick of the class, though.