The first car will launch in a few months During a presentation about Kia's rebranding, from its new logo to dealer design, the company also provided a peek at the electric vehicles coming in the near future. A total of nine models were shown, from normal consumer cars to specialty vehicles for commercial applications. The first will be revealed in just a few months, and seven will be launched by 2027.

The new electric lineup will have names from EV1 to EV9. The company didn't say if the naming scheme will be based on the size of the vehicle or its chronological release date. We would bet on the latter so that the naming isn't confusing over time. Of the nine vehicles previewed, five of them seemed to be consumer models. No names were given, but descriptions were. They included a "fun and practical commuter," a "powerful and dynamic crossover," a "strong and bold SUV," an "agile and dynamic machine," and a "long and elegant sedan." They're shown in order in the gallery at the top. 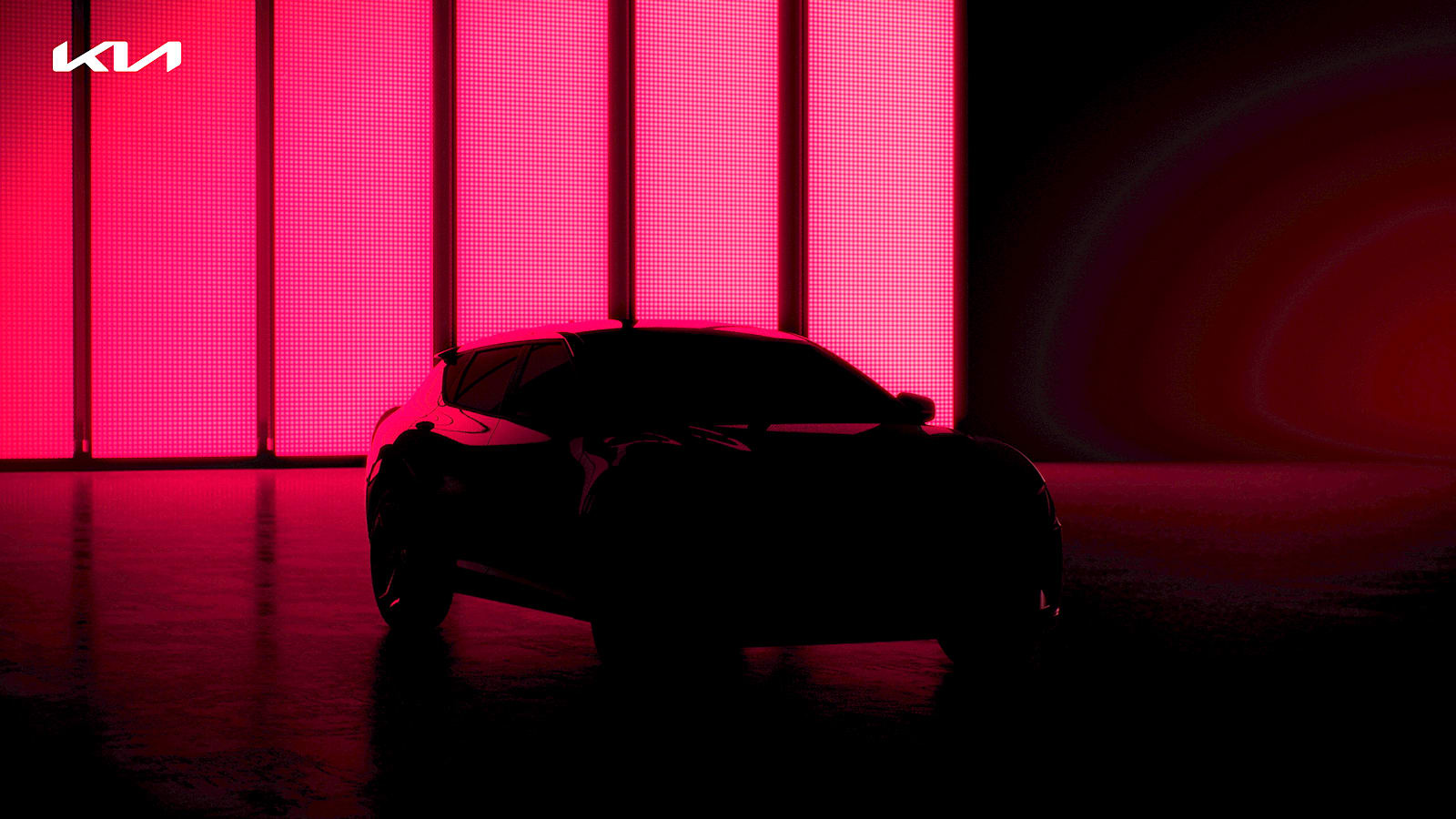 The first of these cars will use the E-GMP platform. That means it will either be rear-wheel drive with a single motor or all-wheel drive with a rear-drive bias using dual motors. It will also support 800-volt fast charging. This platform is being shared with Hyundai, Genesis and Ioniq, and the first car to use it will be the Ioniq 5. We believe this first E-GMP Kia will be the car referred to as a "powerful and dynamic crossover," and is shown in the image with red lighting. The reason for this is that the shape seems to match that of the Kia electric prototypes that our spy photographers have caught. It's also roughly the size and bodystyle of the Ioniq 5, but obviously with Kia-specific styling. Kia said the reveal will come this quarter, so we should only have to wait a few months.

The other four models shown were specialty vehicles for commercial use. They start with a "micro-autonomous pod," a "small individual urban transporter," a "mid-size commuter," and a "large logistic companion." They represent Kia's plans to expand beyond car manufacturing and sales to more mobility and commercial products and services.