The 1965 Ford Mustang could have looked a lot different

The concepts ranged from mild to wild

The 1965 Ford Mustang is unquestionably an automotive design icon, and nearly every generation of Mustang has some connection to that original car. Because it's such a universally-known vehicle, we were amazed to see all the different designs that were being considered. Head of Ford's archives Ted Ryan recently shared photos of design proposals for the original Mustang on Twitter that he and Jamie Myler found, and we reached out to them to find out more.

As Ryan initially noted, the photos were taken on August 19, 1962, and they are proposals for the Ford Mustang. Apparently Ford had committed to doing a Falcon-based youth-oriented car at this point, and it did have plans to launch the car in 1964 for the 1965 model year. But after having little success with early design proposals, the company asked all of its design studios — the Advanced Studio, Lincoln-Mercury Studio and Ford Studio — to submit proposals. With only about two years before the planned launch, Ford was understandably short on time, and it's believed that the studios only had a month to create and present these designs. 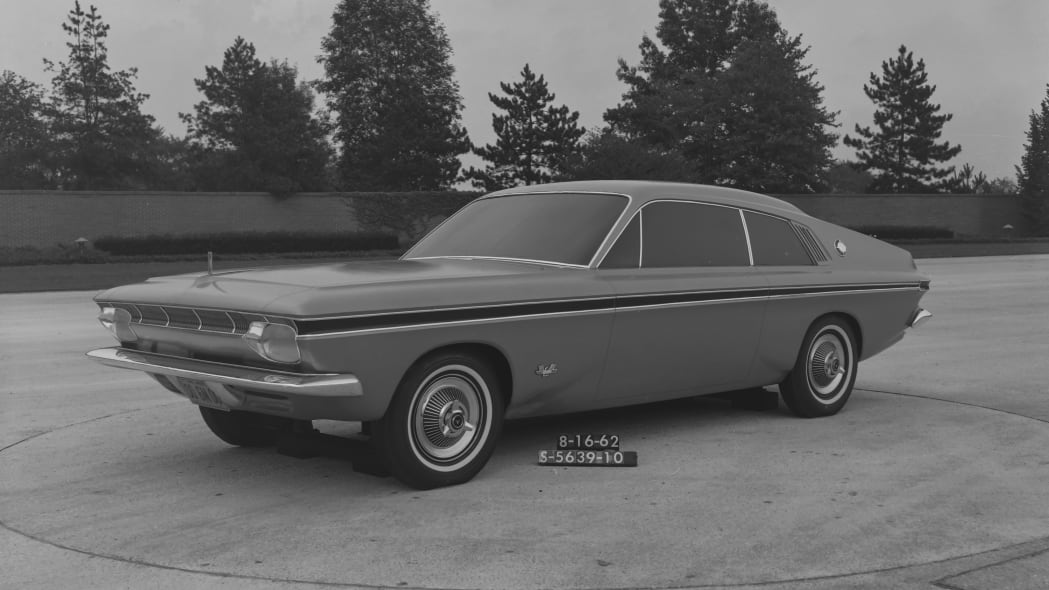 The majority of the designs, a total of five, came from the Advanced Studio, and part of this was because they already had a couple of concept designs in reserve it could present. Two other models representing three design possibilities came from Lincoln-Mercury, and just one model with two options came from Ford. The Advanced Studio proposals are shown in the gallery at the very top of this article, and the Lincoln-Mercury and Ford proposals are in the gallery directly above this paragraph.

The Advanced Studio's most radical design is the one that was clearly related to the Mustang I concept that would be shown later that year with huge wraparound rear glass, turbine-inspired bumpers and enormous side scoops. The other proposals from the studio were more conservative, featuring simple lines, grilles reminiscent of the Falcon, and one even borrowing the jet-thruster-style taillights made famous on the Thunderbird. Lincoln-Mercury had some impressively bold designs, particularly its fastback that had buttresses to extend the shape all the way to the tail. This car had two different side trim possibilities. The other Lincoln-Mercury design was toned down a bit, but had two interesting possibilities for side detailing, as well as some crisp, low-profile tail fins. Ford only had one model to present, but you can see that it was the winner in the end. The model did show two possibilities for side details, one that was close to the production car, and one that had the side scoop higher up on the fender and with more detailing.

It would be tempting to say Ford should have gone with one of the other proposed designs for any number of reasons, but based on the Mustang's success, it clearly picked well. It's also impressive how Ford was able to get a close-to-final Mustang design in such a short time, and then also turn it into a finished project with only a couple years from picking a nearly finalized design. 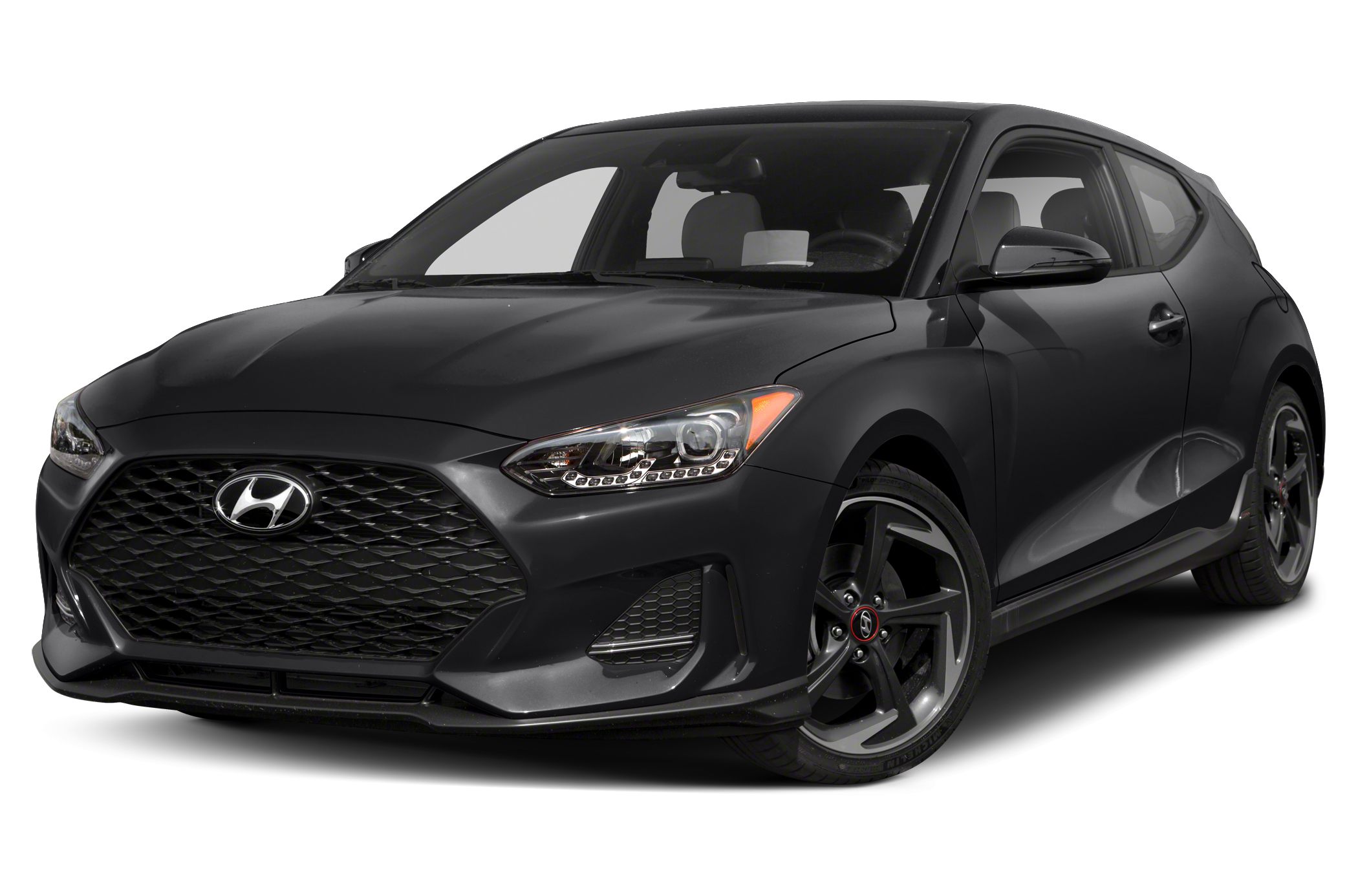 $378 - $1,150 Nat'l avg. savings off MSRP
See Local Pricing
I'm not in the market for a vehicle at this time. Please move this suggestion to the side for 30 days.
Huge Savings