Chevrolet no longer makes a high-performance, street-oriented pickup. But if you want a new one, you're in luck because there's a 1990 C/K 454 SS with 26 miles on its odometer listed for sale for the price of a Toyota Supra.

Florida-based Classic Cars of Sarasota describes the truck as a brand-new example that has never been used, and the photos suggest that's no exaggeration. It looks like it rolled off the assembly line a week and a half ago. The protective plastic lining hasn't been removed from the seats or the carpets, the window sticker hasn't been peeled off, and there are still crayon marks on the instrument cluster's protective film. It came from a private collection of pickup trucks, and it was stored in a climate-controlled warehouse until the dealer purchased it.

The buyer will be the first person to take the plastic off the seats, and the first person to feel like a doofus after the hood gets a nasty rock chip. That's assuming it gets driven; we wouldn't be surprised if it gets towed from one garage to the next without moving more than a few feet under its own power. The big-block 7.4-liter V8 starts immediately and idles smoothly; it recently received an oil change and the dealer installed a new battery. The rest is 100% original, including the spark plugs, the air filter, and the tires, which surprisingly still hold air. 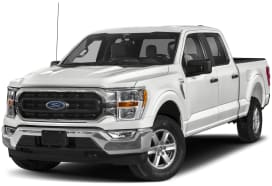 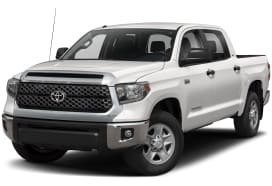 $62 - $1,553 Nat'l avg. savings off MSRP
See Local Pricing
I'm not in the market for a vehicle at this time. Please move this suggestion to the side for 30 days.
Huge Savings