Auto Express spoke to Ponz Pandikuthira, Nissan’s European vice president of product planning, about the next-generation Qashqai crossover, which we know in the U.S. as the Rogue Sport. Due on sale next year, the all-new Qashqai will be the same size as the current vehicle, but sport an all-new design and ride on an updated version of the current CMF architecture spread throughout the Renault-Nissan-Mitsubishi alliance. Instead of a battery-electric offering, Pandikuthira told AE the automaker's planning two hybrid systems for the compact crossover. One of them is Nissan's ePower series hybrid powertrain that uses an engine as an on-board generator to power a battery-electric propulsion system, the other is Mitsubishi's plug-in hybrid powertrain as used on the Outlander PHEV.

Nissan's still deciding where the systems will be offered. The ePower system has served well in the Japanese-market Note, where speed limits are typically low; the maximum on Japanese expressways is 62 mph. Pandikuthira said his team is “investigating the ePower technology for Europe” even though average European speeds are higher, highway drivers on regularly doing 80 to 85 miles per hour. The challenge for ePower is that "At those speeds, you end up depleting the battery very quickly, so the range extender has to work really hard to keep the energy going and then it goes out of its range of efficiency."

The executive isn't sold on plug-in hybrids, though. He sees them as a stopgap for up to four years, when increasing battery density and lower battery unit cost are expected to make pure electric vehicles a more profitable proposition. "We’re not pursuing a big plug-in hybrid strategy," he said. "On some car lines we’ll try it out, but the business case for plug-in hybrids is not very good." That's a fascinating assessment considering the Outlander PHEV is the best-selling PHEV in the world, and Europe's best-selling PHEV for four years straight.

Our Rogue Sport lags in the update cycle behind its Qashqai counterpart; the 2020 Rogue Sport debuted in Chicago with design changes that Nissan made to the Qashqai in 2018. We've asked a Nissan U.K. rep if either of the third-generation Qashqai's potential hybrid systems will make it to the U.S. whenever the Rogue Sport enters a new generation - assuming our version continues as a re-branded offering. We'll update the post if we get a response. 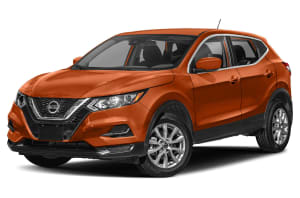 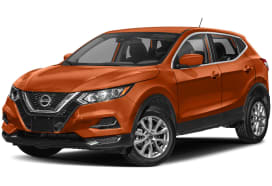 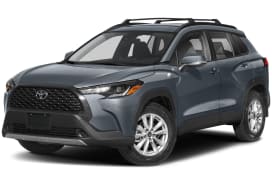 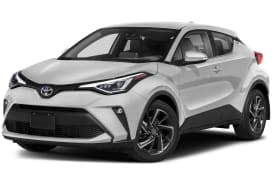