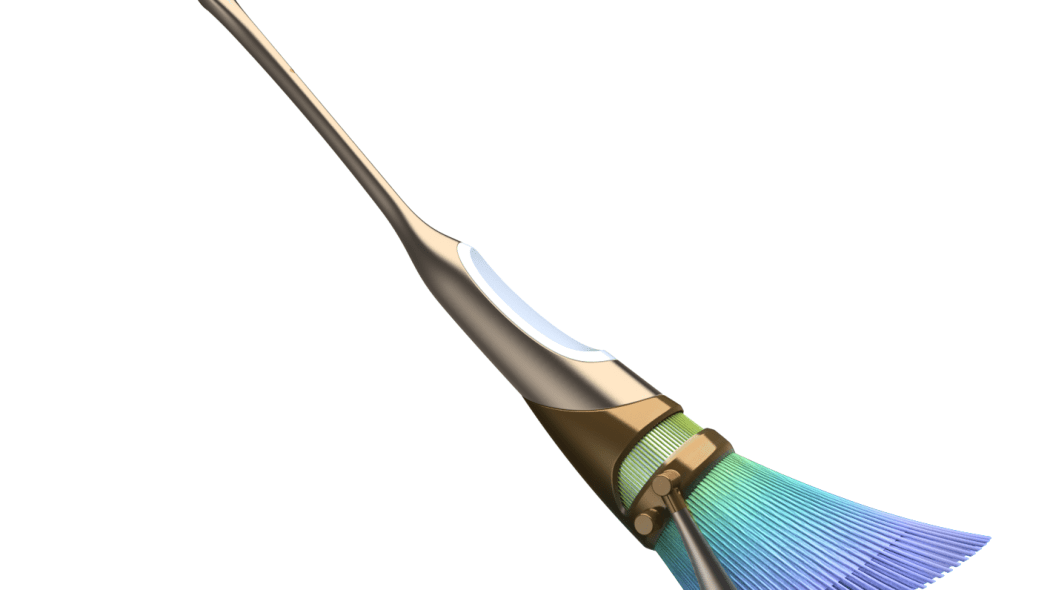 Toyota trucked in a platoon of concept to the Tokyo Motor Show that created a futuristic world around marquee reveals like the second-generation hydrogen fuel-cell Mirai, the e-Racer and the Lexus LF-30 concept. The automaker said its intent was that show visitors "become a resident of the future with access to the future mobility society." Even the booth guides — called "People of the future" — were dressed like extras from "Lost in Space." Toyota's vision of what's potentially headed our way is as interesting as it is wild.

The company didn't go into detail on the concepts, sketching such disjointed outlines of them that the concepts come off as even more outlandish than they probably are. Toyota couldn't have said enough about the e-Broom to bring that one down to Earth, though. What we're meant to know is, "Experience first-hand mobility of the future! Modeled after a broom used by a witch to fly through the air, this mobility platform integrates people and machines, allowing users to reaffirm the enjoyment of mobility." See what we mean? No clue what this is about. But if it's programmed to help us win a game of Qidditch, well, sign us up.

Then comes the Micro Palette, which "delivers physical goods to a loved one, with the feelings that go along with it." Toyota hyped up the Micro Palette being able to serve water to visitors, which made it sound like a home helper to us. But then came this line: "This one last-mile mobility suggests emotion-filled distribution in the future." Who want passions with their packages?

The e-4me looks to be a single-occupancy autonomous pod that can display digital signage — the one-man commercial band of the future. Toyota says the pod represents "live performance on stage of a futuristic single-seat mobility service that offers a bit of luxury. This single-seat mobility platform offering a taste of luxury allows the passenger to use their time while en route to do what they want. It allows passengers to enjoy various services without worrying about other people."

The e-Trans forms the basis of a ridesharing service in which "various people can comfortably be transported while also transporting numerous goods." This looks and sounds like what we call a "van." We dig the futuristic black and gold, though.

What an aerial refueling tanker is to an F-15 Super Eagle, the e-Chargeair is to an electric vehicle or a dead LG V40. "Equipped with a wireless battery charging system, this ride-share mobility service can provide a charge to other BEVs while traveling. It can supply electricity not only to cars but to the city itself, and is equipped with various functions, including an air purifier and Wi-Fi."

Then there's the e-Care, which we'll let Toyota explain. "Experience a medical exam of the future using a facial version of the well-known game 'rock-paper-scissors'. This mobility service allows a passenger to talk with a doctor while en route and also undergo a medical exam on their way to the hospital. This vehicle goes where it is needed, including a customer's home or other destinations."

We'd been on the fence about going to Tokyo for the Olympics, but no more. We need to see these concepts in action and rochambeau our way to the ER.