We’ve known that Acura is bringing the Type S moniker back since the Detroit Auto Show in 2018. Spy shots have shown what may be Type S versions of current Acuras out testing in heavy camouflage, but we still aren’t sure what the first new Type S will be after the long drought.

What we’re getting today is a teaser for an Acura Type S Concept slated to debut at Monterey Car Week. The car is shrouded in plenty of shadows and darkness, but a body shape emerges from the teaser video. Just like the stunning Acura Precision Concept, the Type S Concept is going to take the form of a four-door coupe. A report from earlier this year pegged this show car to be a near production-ready vehicle in the likes of the Precision Concept. Looking at the silhouette tells us that prediction was on to something.

Acura says that this concept’s purpose will be to “set the design direction for the return of Type S variants to the Acura lineup in the years ahead.” We’ll be seeing it in an event Aug. 15. Folks will be able to check it out at The Quail, a Motorsports Gathering the following day or at the actual Pebble Beach Concours d’Elegance on that Sunday. 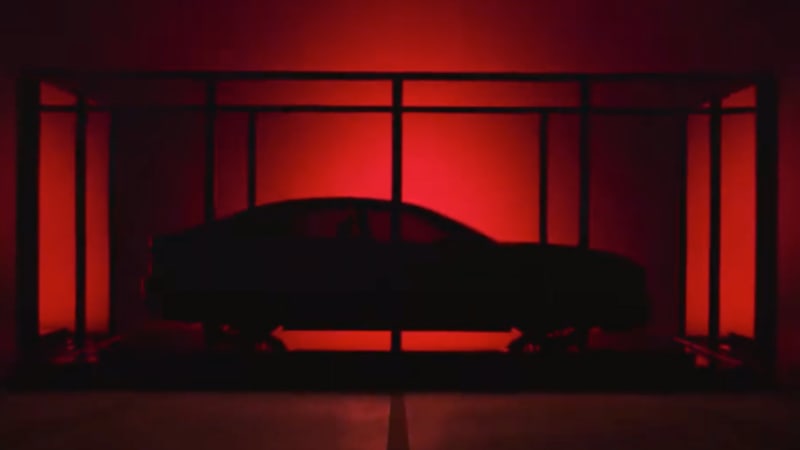 The one teaser image Acura provided shows a rather striking taillight element and an assumed quad exhaust design. There’s an aggressive-looking diffuser and a prominent spoiler gracing the rear-end. It also proudly displays the Type S badge on the trunk lid. We get some hints at the new Type S direction here, but we’ll reserve judgment for seeing the car as a whole. You'll find a quick teaser video at the bottom of this post, too.

We’re sure you’re all as excited as we are about the return of Type S. Acura made some pretty sweet Type S variants over the years, our favorite most likely being the sporty RSX Type S. There were other even more intriguing S-badged Honda vehicles overseas, too. It was never sold in America, but the original NSX received both Type S and Type S Zero variants in Japan.

It’ll be interesting to see which current models Acura decides are worthy of the Type S badge this time around. Our bet is on the TLX and RDX to begin with. However, what we’d really love to see is a return to the hot compact car segment. Honda has done such an impressive job with the Civic Type R at its relatively low price point. Why not spread some love to a small, sporty Acura, because the ILX in its current form just doesn’t cut it when your history is full of fun-to-drive Integras.