Could this be a prototype for the upcoming Acura TLX Type-S?

Back in January at the Detroit Auto Show, Acura promised to dust off the old Type-S moniker to inject some much-needed performance credibility into its current line of sedans and crossovers. At the time, the Japanese luxury brand co-announced a new turbocharged V6 engine and said it would be paired with its Super Handling All-Wheel Drive (SH-AWD). Now, a new set of spy shots has us wondering if an Acura TLX Type-S is right around the corner.

It's obvious that the TLX seen in these photos has been blessed with some performance goodies. Large-diameter wheels are shod with low-profile tires, and there's a good chance the suspension has been lowered to match. Most of the camouflage is focused on keeping the fascia and hood covered, which means there are probably some air intakes and bodywork bulges to keep hidden away from prying eyes.

Below this prototype's grille is what very well could be an intercooler, which bolsters the notion that there's a turbocharged engine sitting under the hood. And at the rear, we get a very clear look at the car's dual exhaust system.

What kind of performance should enthusiasts expect from the Acura TLX Type-S? We'll have to wait and see, but the vehicles accompanying this prototype on its testing runs might offer up some clues. An Audi S4 (354 horsepower) and a Mercedes-AMG C43 (362 hp) were along for the ride. Since that's the case, we'd expect more than 350 ponies if the TLX Type-S is going to compete on at least equal footing. 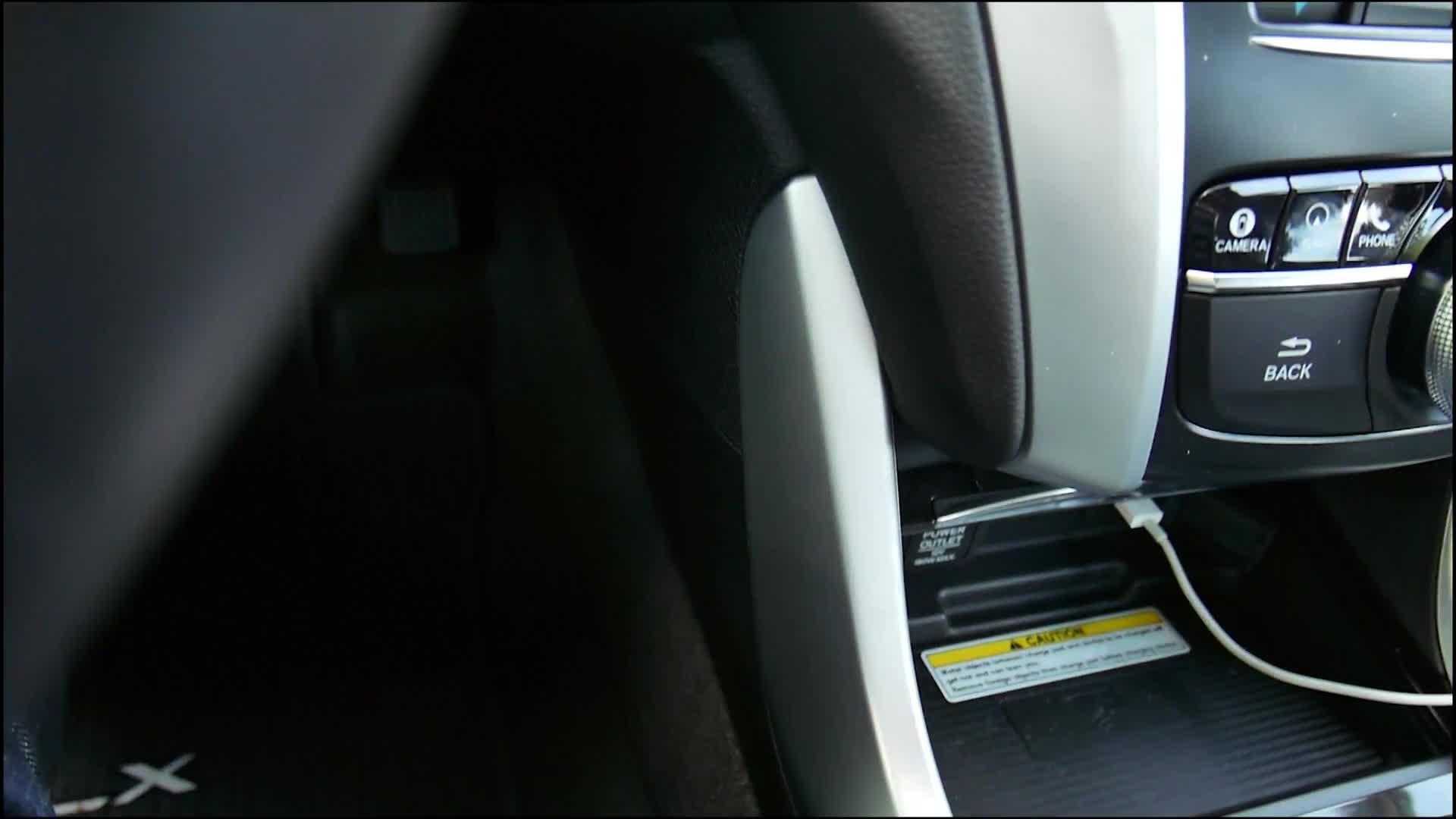