Three years ago Acura turned many heads with the Precision concept. Said to be the future of Acura design language, the latest RDX crossover is the most full-bodied expression of the Precision Crafted Performance design language. The rest of the range has only gone as far as the Diamond Pentagon grille. That looks to change later this year, when Acura brings a near-production-ready four-door to Pebble Beach that's inspired by the Precision.

Car and Driver, which got a peek into Acura's Southern California design studio, says the tea leaves "point to a new production Acura sedan in the Precision concept's gorgeous 'four-door coupe' form." Believing the Pebble display will be "a tribute to the best of Acura's past" and could presage a flagship to replace the RLX, C/D wonders if the carmaker won't reach into its deep past and resurrect the Legend name. That's seems a bit much, but we have only six months to wait.

After that, the next-generation TLX sedan and MDX crossover will arrive, and are expected to wear Precision cues. Both are scheduled to make landfall at the end of this year or beginning of next year. Based on shapes bulging under taut covers, C/D says both will receive stretched front intakes and "hook-shaped, extruded taillights." A juiced TLX Type S with a ducktail spoiler appears to lurk in the near future, too.

Eventually, the second coming of the ZDX crossover might get the nod as well. Acura sold the severely rakish crossover coupe from 2009 to 2013, well before crossover coupes had established themselves. Looking at what's happened in the past 10 years, the ZDX was either ahead of its time, or consumers only want diminished rear headroom from German crossovers; no Japanese luxury maker has yet put a sloped roof on one of its crossovers. That means if a new ZDX does come, it could be just as novel the second time as it was the first. 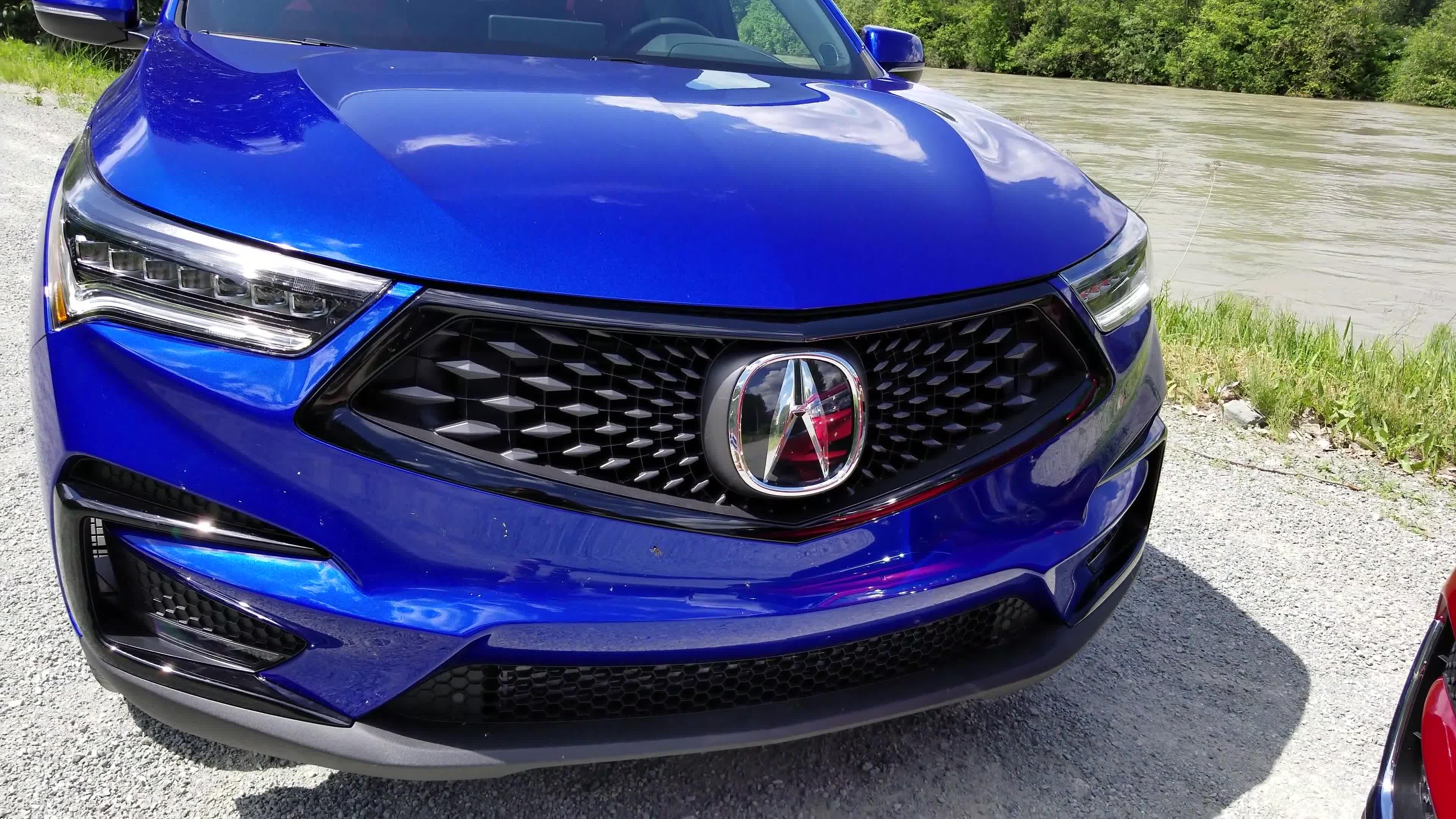 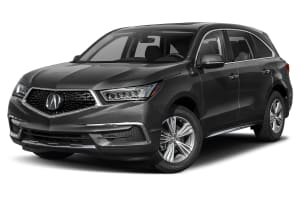